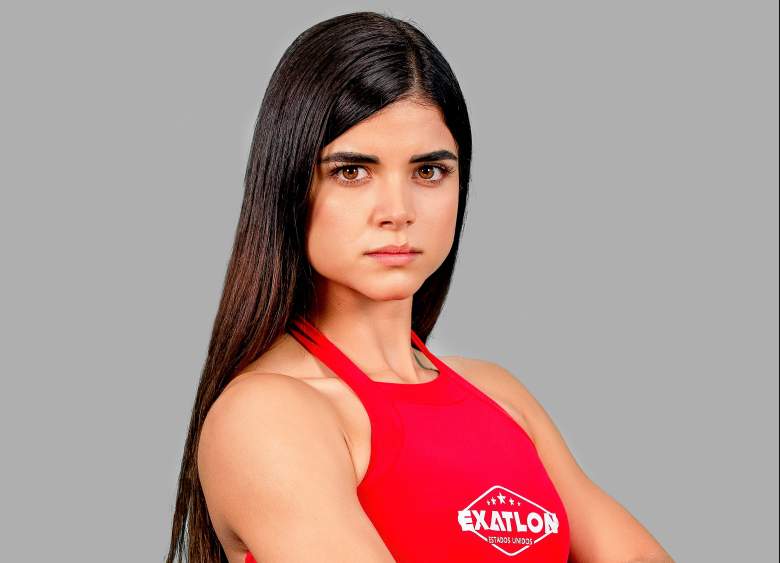 Wow, it was a particularly controversial week in the fifth season of Exatlon USA. Telemundo’s sports competition is so advanced, the entire audience is waiting for new reinforcements that will be added in the coming days and have caused all kinds of comments among the followers of the so-called “Fiercest competition on the planet”.

Week of changes … And Rumors

With the arrival of two new reinforcements that would already be confirmed for the women of both teams, the athletes Génesis Romero and Diana Juárez who will enter their respective teams after measuring forces in front of them, where the winning team of the day will have the chance To choose the one of their preference, a new circuit has also arrived, called “Amphibian”, where not only is it a long route, but there are different strength tests that will take the conditions of each of the athletes, to the limit of their capabilities.

But of course, something very typical of this season of Exatlon United States has been rumors, and for several days, in the different fan portals unconfirmed information has circulated about one of the girls, and a supposed serious problem that would be facing up. In some portals it was reported that there would be a pregnancy on the doorstep, and so many other theories that they only turned out to be speculations without any foundation or confirmation.

Let’s leave it to one of the most reliable sources of information on everything related to Exatlon United States, the YouTuber known among fans as “Keyla: The Queen of Spoilers”, dismantle so many rumors and finally clarify what would be happening with one of the female competitors within Exatlon USA.

It was precisely the YouTuber, who with some messages on her social media profile, put an end to so many comments and explained that an athlete from Exatlon United States would be facing a health problem, more specifically dental with a situation that involves her wisdom teeth and it would even have been infected. When this happens, it must be treated as soon as possible with a competent medical team to avoid greater evils. The name of the girl in question is unknown, but she is already treated and is expected to improve in the coming days.

Do not miss this video, courtesy of the YouTube channel Movies MV, where they put an end to so many comments that have populated social networks regarding Exatlon United States:

The comments on this video loaded with information did not wait and as you can see, the fans are still focused on everything related to these reinforcements that would be added just weeks before the end of the fifth season. A follower commented: “7 weeks after the end of the season, bring reinforcements. For me neither of the two teams need reinforcements, they what they need, is that this media circus that is this 5th season ends …”, on the other hand, one follower said she felt tired of this season: “I’m honestly bored with exatlon USA … they should have finished..they want to end the reds anyway … reinforcements are too many … very bad preferences .. preferencias and I will not be surprised that the end will be reinforcements … fresh without problem and those who started from the beginning exhausted … sad beaten etc … terrible season 😡 “