Home>Sports>Motors>everything we know about the SUV redesign

During the next few weeks we will know the main keys to the redesign of the Dacia Duster, the true king of cheap SUVs in Europe. We bring you his last hour. 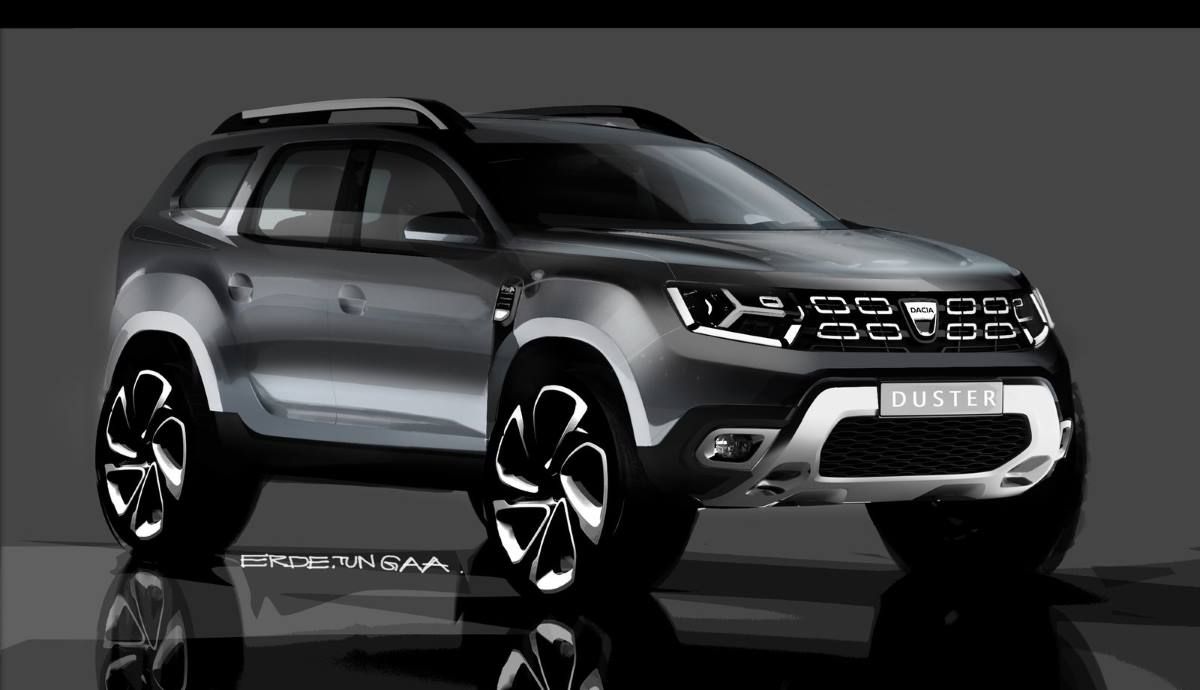 The Dacia Duster will be renewed this year 2021

Dacia continues to want to be a leading player in the automotive world today. If a few days ago we knew the first official prices for Europe of the new Spring, its first 100% electric vehicle, now we just met new data and information of one of its star models in our continent: the SUV Duster.

In the road book marked by the Romanian firm of the Renault-Nissan Group is scheduled for this year 2021 the Dacia Duster update, a redesign whose main keys will be officially revealed to end of this april. According to the latest news published in various French media, before the summer orders could be opened to customers, while it will not be until the month of september this year when the first units of the revamped Duster begin to reach the dealerships of our continent.

In order to “rejuvenate” and adopt a cooler and more modern aesthetic style, everything indicates that in the 2021 Duster redesign we can see details already seen in the most recent Dacia Sandero Stepway, in such a way that the Medium SUV will sport a renewed front, new headlights, new rear light clusters and a more evolved and modernized interior multimedia system. 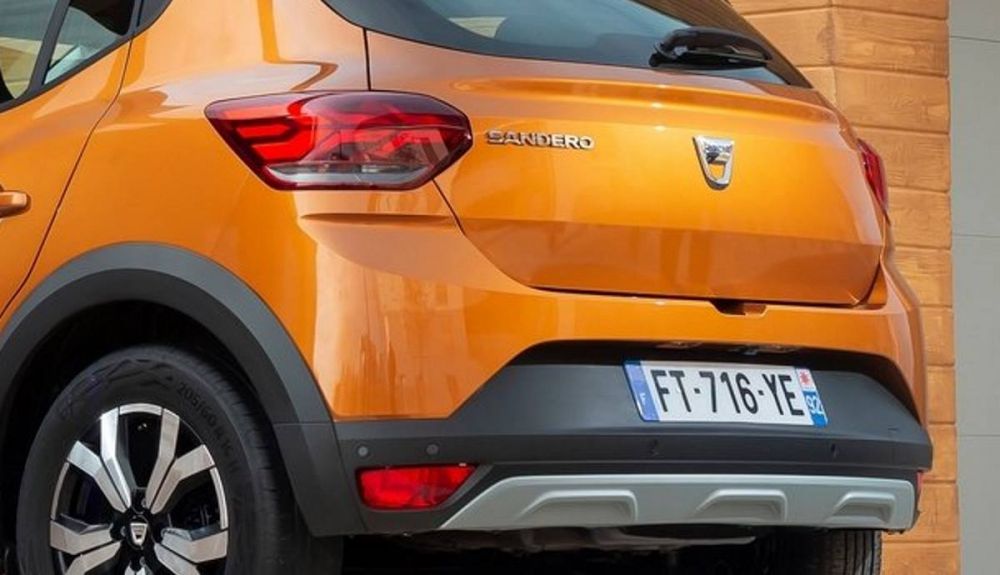 Specifically, in the Exterior styling update for this SUV The new headlamps with the luminous signature with “Y” motif already seen in the new generation of Sandero will attract attention. For its part, the front grille will be more prominent and will sport a more pronounced “V” shape. On the outside, the facelift of this SUV will also incorporate the signature logo that the new Sandero and Sandero Stepway currently wear.

The aesthetic evolutions in rear area will focus mainly on the renewed image of the rear light clusters, which will adopt the new horizontal “Y” lighting signature of the new Sandero.

On board the remodeled Duster, the changes will be very slight. The main great novelty will be found in a more advanced and modern multimedia system, adopting the new functions and much of the design of the infotainment system of the new Sandero. The touch screen of this system will adopt a chrome frame that will match the chrome frames of the ventilation outlets of the air conditioning system. 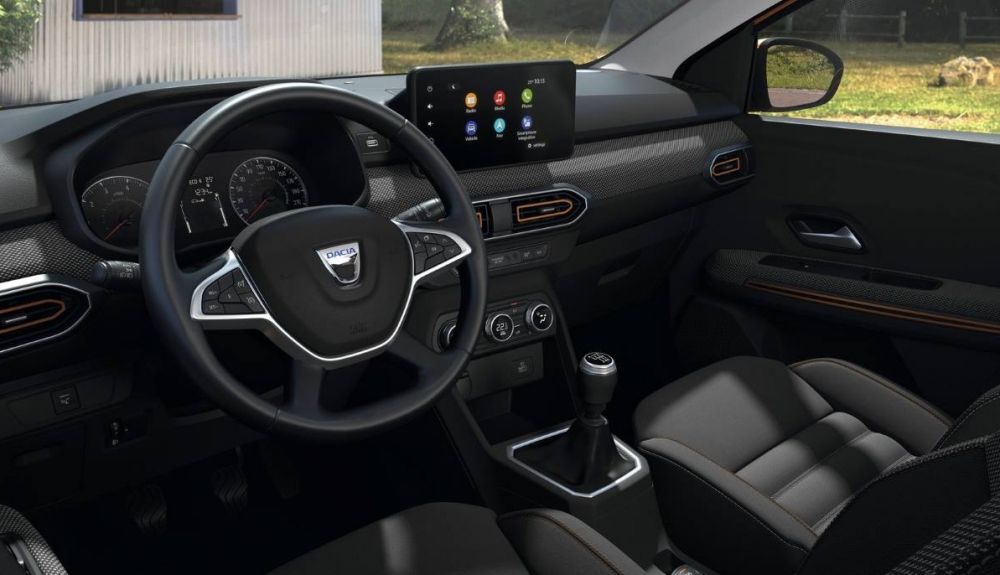 The 2021 Dacia Duster will also offer a slightly renewed interior

From the technical and mechanical point of view, one of the main novelties will correspond to the possibility of being able to combine EDC dual-clutch automatic gearbox with 130 and 150 hp 1.3 TCe petrol engines. This type of transmission was available on the 1.5 Blue dCi diesel engine, later disappeared and will finally be able to be chosen again with said diesel engine.

In addition to the aforementioned engines, in the renewal of the Duster 2021 it will also be possible to choose as an access engine to the range the 100 hp 1.0 TCe petrol engine, a mechanic that will also be available in your ECO-G bi-fuel version of LPG (liquefied petroleum gas) and gasoline.

Finally, the Renault E-Tech hybrid technology it will not be present in the Duster update. In the case of Dacia, the first vehicle to adopt this E-Tech technology will be an unprecedented 7-seater SUV, which will replace the Lodgy and whose commercialization will start at the beginning of 2022.