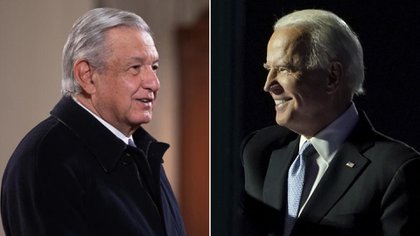 AMLO already had his first call with Joe Biden (Photos: Presidency of Mexico – ..)

The president of Mexico, Andrés Manuel López Obrador, gave some details of the call he made this Friday afternoon with his counterpart from the United States, Joe Biden.

On his Twitter account, the Mexican president shared a brief message about what was his first direct communication with the new US president.

“We spoke with President Biden, he was kind and respectful. We deal with issues related to migration, # COVID19 and cooperation for development and well-being. Todo indicates that relations will be good for the good of our peoples and nations ”, read the message on the social network.

In addition to the message, the tweet shared a photograph in which Marcelo Ebrard, the secretary of Foreign Relations, also appeared. 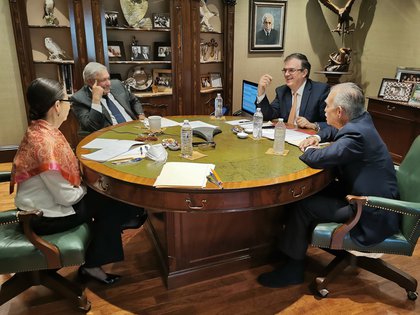 In fact, it was the Mexican Foreign Minister who announced that there would be a phone call between the two leaders this Friday.

“I share that Presidents Andrés Manuel López Obrador and Joseph Biden they will have a telephone conversation this afternoon. The bilateral relationship advances from communication and understanding, “he wrote in a message on his official Twitter account.