DeAPlaneta presents the Spanish trailer of ‘Who is who?‘, a French family comedy that will be released in theaters in our country on September 3. 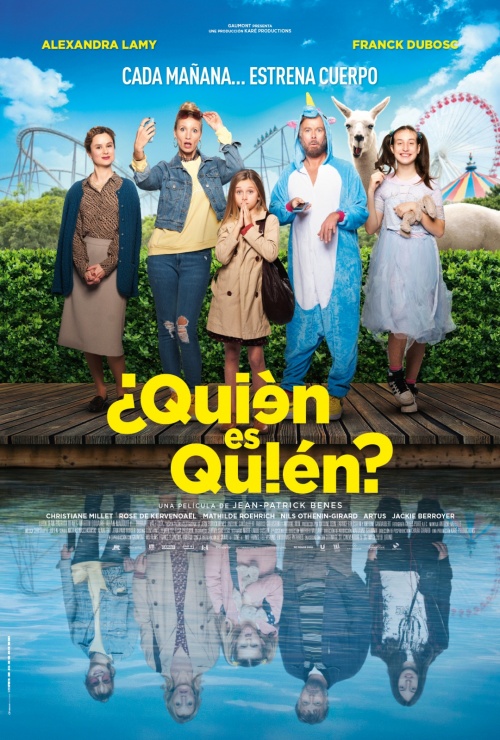