The European Commission (EC) has highlighted this Wednesday that the regions of the Union (EU) can buy vaccines that are not part of the community strategy of injections, such as the Russian Sputnik V, depending on the institutional framework of each member state.

Brussels has expressed itself in this regard after learning that the Community of Madrid started conversations two months ago with Sputnik V suppliers to reach a pre-purchase agreement.

“If a vaccine is not part of the EU vaccine portfolio, Member States they can decide to buy it. Whether regions can acquire it depends on the institutional structure of that Member State “, the spokesman for Health of the EC, Stefan de Keersmaecker, told EFE.

In that sense, he explained that the vaccine policy It is a competence of the member countries and that the norms and “institutional arrangements” of the State in question apply.

Likewise, it has specified that, if an injection is part of the EU portfolio, it is not allowed to carry out parallel negotiations or sign contracts with pharmaceutical companies, since the European Commission is in charge of making purchases and distributing vaccines between Member States.

Four vaccines approved in the EU

For the time being, the European Medicines Agency has authorized the use of four shots at the community club: Pfizer-BioNTech, Moderna, AstraZeneca and Janssen, pharmaceutical companies with which the EC has also signed contracts.

In addition, Brussels has closed contracts with the laboratories Sanofi-GSK and with CureVac, although their vaccines have yet to receive approval from the European Medicines Agency (EMA).

However, the Commission has not promised to acquire doses of the Russian Sputnik V, which is not part of its injection portfolio and has not received the endorsement of the EMA. Still, Member States like Hungary have acquired it on their own and are administering it to their citizens. 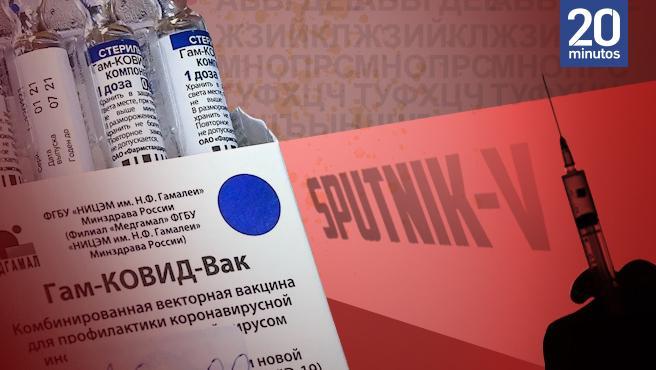 The EMA and Sputnik

The Madrid Ministry of Health explored with representatives of Sputnik V the possibility of facilitate a preliminary agreement beneficial purchase “for the entire National Health System”, in order to “gain negotiation time” once authorized by the European Medicines Agency, ABC announced on Tuesday and sources from that Department confirmed to Efe.

The EMA has confirmed this Wednesday that it will carry out “an inspection of good clinical practices” in Russia on the way in which the trials were carried out in the volunteers with the Sputnik V vaccine, which is in a process of continuous review. on this regulator.