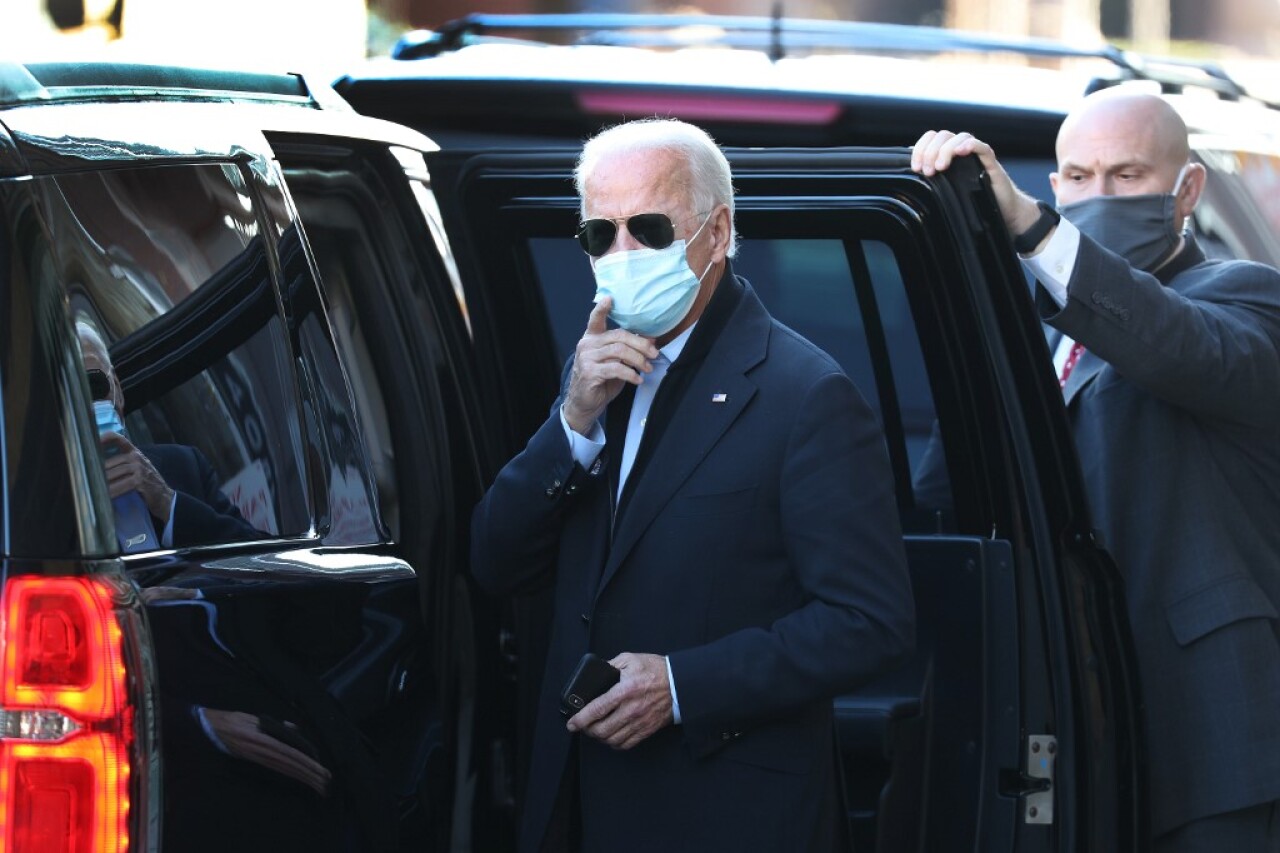 For the German political scientist Markus Kaim, “America will focus on itself.” Consequently, “Europeans must learn to live without US global leadership,” says Sebastien Maillard, director of the Jacques Delors Institute.

Things may be easier but “a radical change should not be expected”, affirms the environment of the presidents of the European institutions.

“To believe in a return to the fantasy of the golden age of the transatlantic link is to ignore the evolution of the United States and the international context,” warns French MEP Arnaud Danjean, a specialist in defense issues, who predicts “a difficult awakening” after a brief euphoria.

The EU will have to continue and strengthen its “strategic autonomy” in the economic and security fields in order to defend its interests, diplomats and political scientists insist.

However, Mujtaba Rahman, director of the Europe office of the risk analysis firm Eurasia Group, points out that not everything will be negative.

“With Biden as president, the relationship could become much more predictable and constructive on issues such as trade, NATO, Iran, the Middle East and, above all, on climate change, if the United States rejoins the Paris Agreement,” he said. to ..

Biden has already stated that he wants to return to the Paris Climate Agreement, the World Health Organization (WHO) and the nuclear deal with Iran.