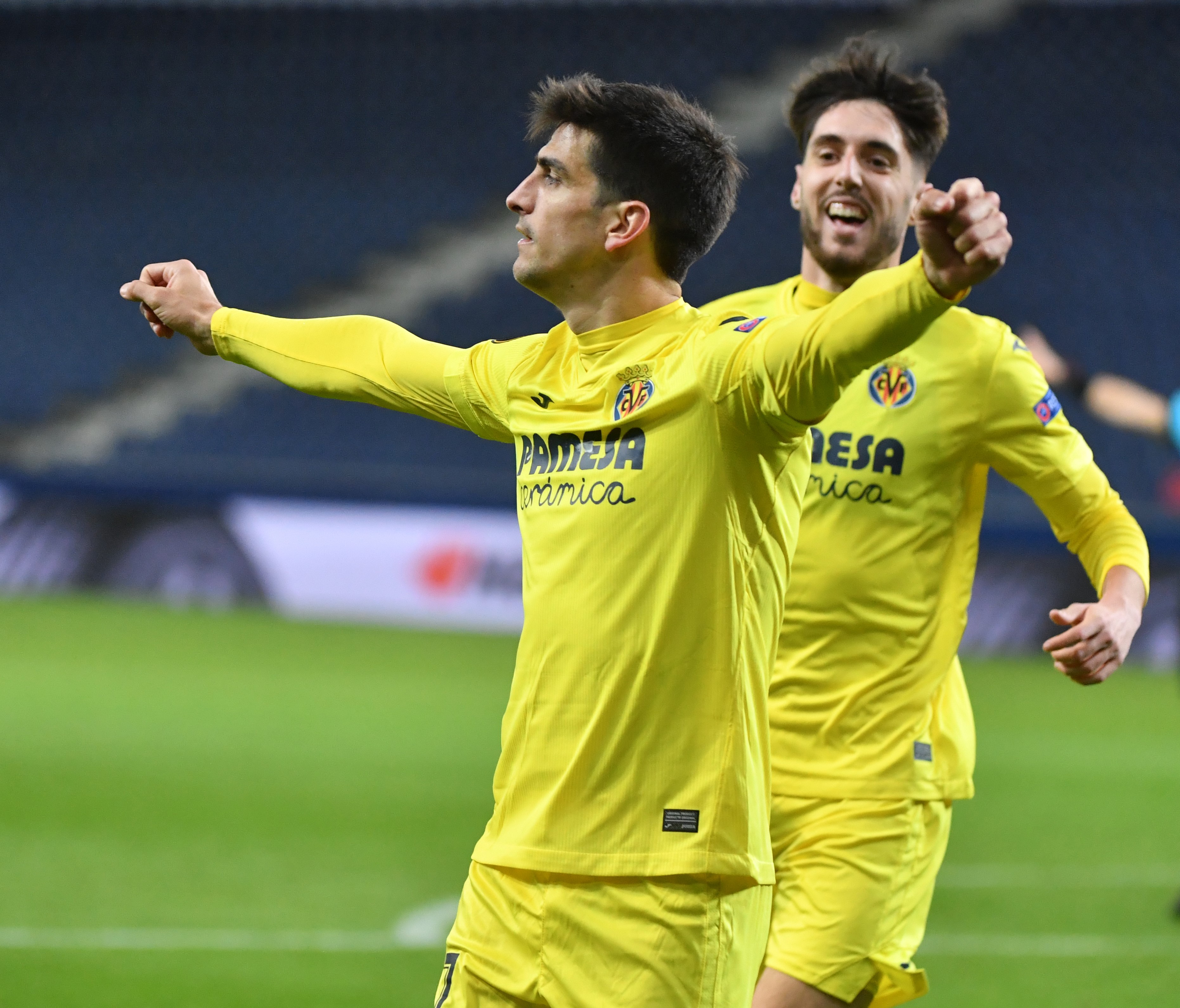 Austria served as a balm for Villarreal, who found themselves back with a victory that puts them a short step away from continuing in the Europa League, beating an innocent Salzburg who had little to do with the fresh and exuberant team that questioned the Atlético his pass to the eighth of the Champions League. Sufficiently and without fanfare, Emery’s group solved the appointment thanks to their quality and hit with goals from Alcácer, who missed a penalty with 0-0, and Fer Niño, both assisted by Gerard Moreno.

Villarreal set out to impose its essence from Parejo and Trigueros to denature the dynamism and crazy ambition of Salzburg. With possession, Emery’s men avoided the offensive adventures of the Austrians, who ran after the ball, circulating it judiciously at the feet of the yellows, who lacked speed in execution and spicy in attack, without connection with Alcácer . The Valencian forward needed to vindicate himself. Kristensen overwhelmed Parejo in the area and Salzburg received a penalty as punishment. The infallible specialist, Gerard Moreno, gave the pitch to Alcácer. And, like what happened to him against Granada in the League, he failed.

Villarreal did not cost dearly the error due to the inexperience of Salzburg, who after two losses by Parejo was able to go ahead on the scoreboard, saving in the second action Rulli a heads up with Daka. Shortly after, looming the break, a free kick by Parejo went to the head of Gerard Moreno, who assisted Alcácer so that the Valencian, also overlooked, sent the ball into the net. A spirited goal for Villarreal, a relief for Alcácer.

In the second half the Austrian team took a step forward against a contemplative Villarreal confident in his superiority and solvency in the outside area, which Salzburg did not find. Yes, Emery’s group had it, with a header from Fer Niño.