When a manufacturer develops a new model, it must take many aspects into account. The public tends to pay more attention to the design and technology on board, especially in the connectivity. However, there are aspects that have to do with safety or reliability that also take up many hours of work. Especially if we talk about electric vehicles, since regardless of the brand they want to capture a high percentage of sales.

Well, with this idea EuroNCAP returns to the fray by testing the safety of five very disparate models. Four of them have as a common point that they are electrical and the fifth is thermal. Also, of all, four are SUV’s, making it clear what the market preference is. Finally, two of them are part of the catalog of two brands that for now have a testimonial presence in Europe. And they do not disappoint.

EuroNCAP, in addition to the Mirai, Q4 e-tron and Outback, has also tested the NIO ES8 and Lynk & Co 01 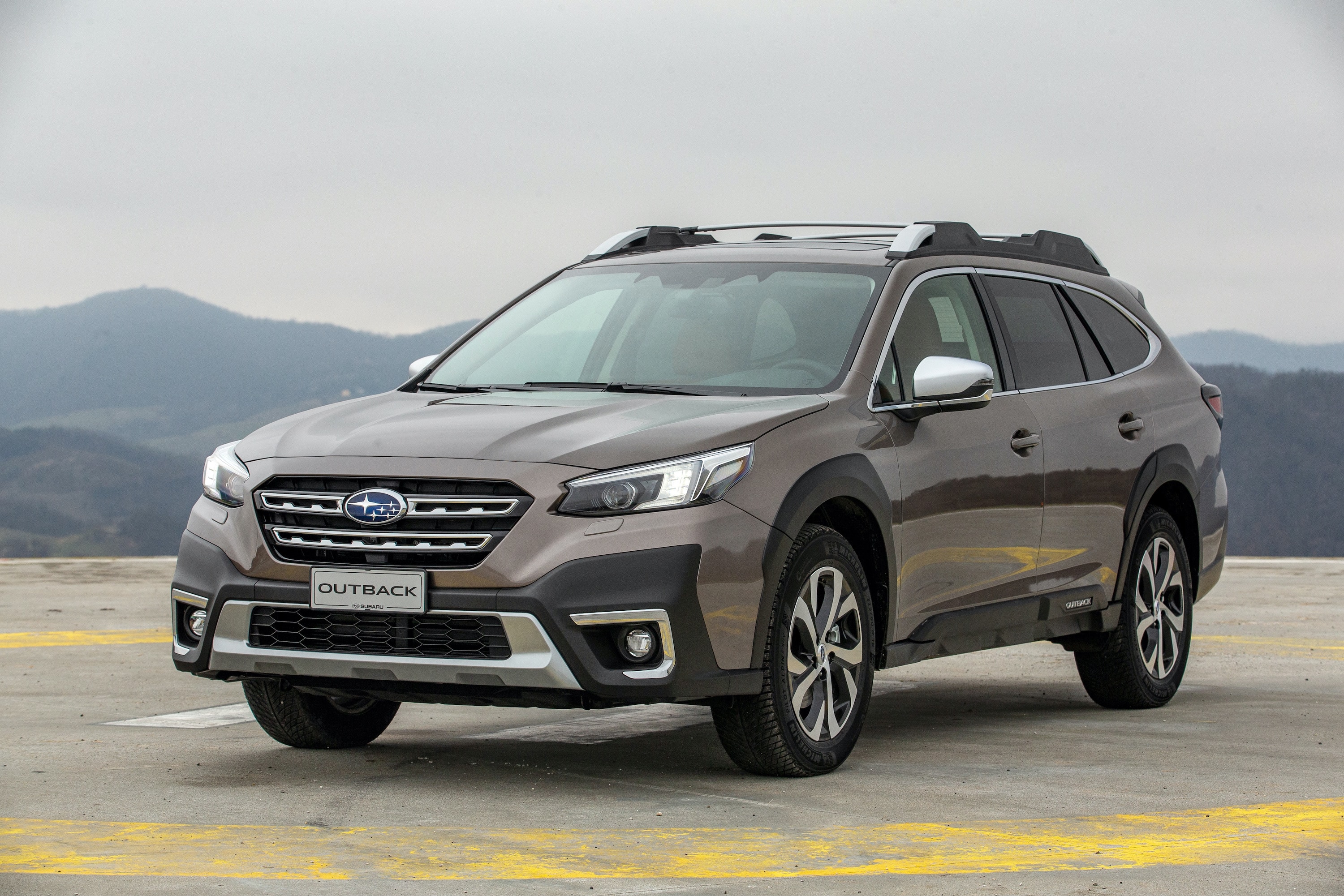 The first model tested by EuroNCAP is the Audi Q4 e-tron. All the way to the house of the four rings has been worthy of the 5 stars. The score obtained is 93% in the protection of adult occupants and 89% in the case of infants. Protection for vulnerable users (pedestrians and cyclists) is 66% scraping and finally, in driving aids settles for a remarkable 80%.

Second we have the Toyota Mirai. The final grade has been 5 stars with superior protection than the Audi SUV in all measurements. In protection of pedestrians and children it obtains 88% and 85% respectively. The protection for pedestrians and cyclists stands with a 80% percentage. Lastly, in the section on active driving aid, it was worth a remarkable 82%.

Third is the Subaru Outback. It is the only combustion engine and as usual in the brand it gets the highest score: 5 stars. The protection for adult occupants and children is settled with a remarkable 88% and 89% in each case. When it comes to safeguarding the integrity of pedestrians and cyclists, it reaches a remarkable 84%. But where the model of the Japanese firm stands out most is in driving aids with a outstanding 95%.

This is the proof that safety is paramount for manufacturers, especially for the Chinese who want to succeed in our market. Will it be easier for you like this …?