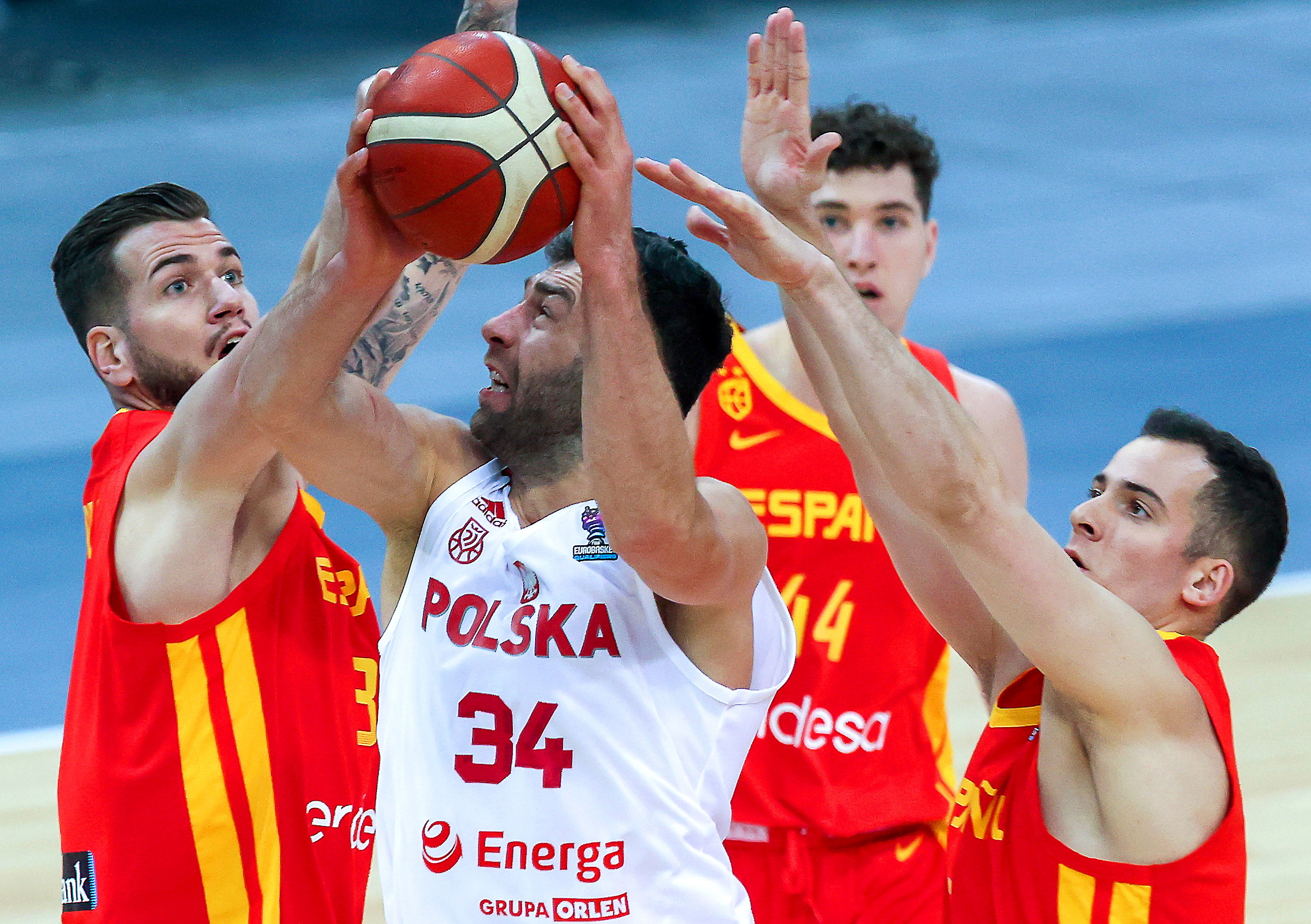 Sergio Scariolo completed his 150th match at the head of the Spanish team on Friday in the third qualifying window for the Eurobasket 2022 that is played in Gliwice (Poland). To accompany the symbolic figure, Spain, already classified, defeated the local team (88-89) with a team full of young people and thanks to a shot in the last second scored by the debutant Fran Guerra. Jonathan Barreiro excelled with 24 points that rounded off the Spanish victory.

The first quarter marked the trend of an even duel during the 40 minutes. The Polish game was based almost exclusively on the boiling of AJ Slaughter, while Spain, in an experimental version, opted for a union plan. Scariolo’s team responded to each attempt to demarcate the locals, sometimes with Brizuela, others with debutantes Salvo and Guerra. A triple from Barreiro on the horn sealed the 43-43 with which the break was reached. Slaughter kept adding until reaching 27 points, but Spain did not lose the step and, with five almost consecutive triples from Bassas and Barreiro, they launched for the victory (65-70, m. 29). Between López Aróstegui, Sergi García and Paulí they shared the mission to tie Slaughter and Scariolo’s men collected small income that they could not consolidate as the minutes passed (70-76 and 73-79). The meeting was decided on the wire. A Polish triple placed the tie (88-88) 17 seconds from the end. And, in the final attack, Guerra forced a foul in his fight for the rebound that gave him the winning shot. There were only 6 tenths left on the clock, and the Lenovo Tenerife center, sought after by the greats, did not miss the opportunity to sign the victory with a free kick.

Scariolo celebrated his 150th game with a victory. The numbers of the most successful coach in the history of Spanish basketball are overwhelming: seven medals in the eight major tournaments played, with a balance of 121 victories and 29 defeats. Only in official matches, the ratio is 68-20. Only the legendary Antonio Diaz Miguel (434) surpasses him permanently in office. In his first four-year cycle, Scariolo achieved Spain’s first European gold (2009) and achieved Olympic silver (London, 2012) against the United States. In his collection of medals: four golds (Eurobasket 2009, Eurobasket 2011, Eurobasket 2015 and World Cup 2019), one silver (Olympic Games 2012) and two bronzes (Olympic Games 2016 and Eurobasket 2017).