Six months ago, Alberto Nieto, certified teacher of English for basic education lost his job at the Leona Vicario public primary school, in the capital of San Luis Potosí.

In the midst of a pandemic, the master of National English Program (PRONI) He was left without income to support his family, so he had to look for alternatives such as selling products, giving private advice and classes in private schools, jobs that were not constant due to the economic crisis derived from the health emergency.

Although the last few months have been complicated, since he entered the program for 8 years, the constant has been the same: uncertainty.

Like him, more than 8 thousand teachers of the PRONI of basic education in the country subsist in precarious working conditions, without benefits or contract that provides seniority and basification, in a kind of outsourcing that only recognizes them as specialized external advisers, not as teachers, despite the fact that they work like any teacher, prepare classes, materials, provide evidence and qualifications.

In addition to this, recently, a series of letters sent by the educational authorities of Zacatecas, Nuevo León and Puebla, announce that they will be replaced by a digital platform for teaching English.

According to documents dated February and signed by the respective education secretariats, Group teachers in general are summoned to be trained in the use of the new digital platform without the need to know English, a subject that was regularly taught by PRONI teachers.

« It is important to mention that the platform has the option of monitoring in the Spanish language, so it is not necessary for users to master the English language, » reads the official letter distributed to school directors in Zacatecas.

According to a video that has begun to be disseminated among teachers since December, the PAME platform that is part of the project called “Okay System” is presented as a modern and innovative educational strategy with digital tools, which prioritizes self-learning.

“It is ideal for distance learning modalities like the ones we are experiencing at this time as a result of the global health emergency. The contents of the Okay System are structured by levels and organized by learning cycles in full adherence to the National English Program (PRONI) and the Common European Framework of Reference (CEFR) ”, is promoted in the video.

In January 2019, the former secretary of public education, Esteban Moctezuma Barragán, exposed before the Chamber of Deputies that the SEP was working on a pthe digital platform in which the teacher would direct the teaching and the child would learn English without the need for the teacher to have knowledge of it.

So far there has not been a formal presentation of the project, but among managers and teachers, the possible entry into operation of the PAME platform is already beginning to be promoted.

The SEP was sought for a position on the matter, but there was no response.

“This is outrageous, we have been asking for two years to provide us with basification, we asked Esteban Moctezuma and he never listened to us, we asked that he at least help us change the operating rules so that the state pays me every fifteen days, put order and not that the state rehire me when it pleases.

They talk about the government going against outsourcing and that is how they have us, the worst thing is that the educational system supports this type of contracting in which we do not have benefits, vacations, holidays, support for tools, nothing.

« And now they want to introduce this platform? So, where is my labor law? » Asks Rigel Guzmán Soler, a leading teacher of the group « Teachers Doing the Way ».

With certifications in English for 15 years, the teacher originally from Reynosa, Tamaulipas, joined the PRONI from the beginning and since then the labor irregularities have been constant, because despite the fact that the program has operating rules, there is no order to its homogeneous operation in the country.

History of precariousness and layoffs

In 2009, the National Program for English in Basic Education (PNIEB) began as an effort to unify state curricula and extend the teaching of English to all students of public elementary schools in the country, but it only remained in a body of administrative and fiscal guidelines for the temporary hiring of English teachers in the states. In 2016, it was transformed into PRONI, a program that maintained the job uncertainty of teachers.

This precariousness has worsened in the pandemic and due to the dismissal of thousands of teachers, teachers have had to resort to solidarity and stockpile food, even to help cover the medical expenses of teachers affected by covid-19.

There are currently 8,300 PRONI teachers, while in 2020 there were more than 10,000, but states made major cuts, assured Professor Guzmán Soler.

This is the case of Esperanza González Bautista, a PRONI teacher in Durango. 15 years ago, the biochemical engineer by profession entered a primary school teaching English as a teacher. Since then she has obtained national and international English certifications and despite her specialization she has always been hired for fees and with the risk that the contract will be terminated overnight. 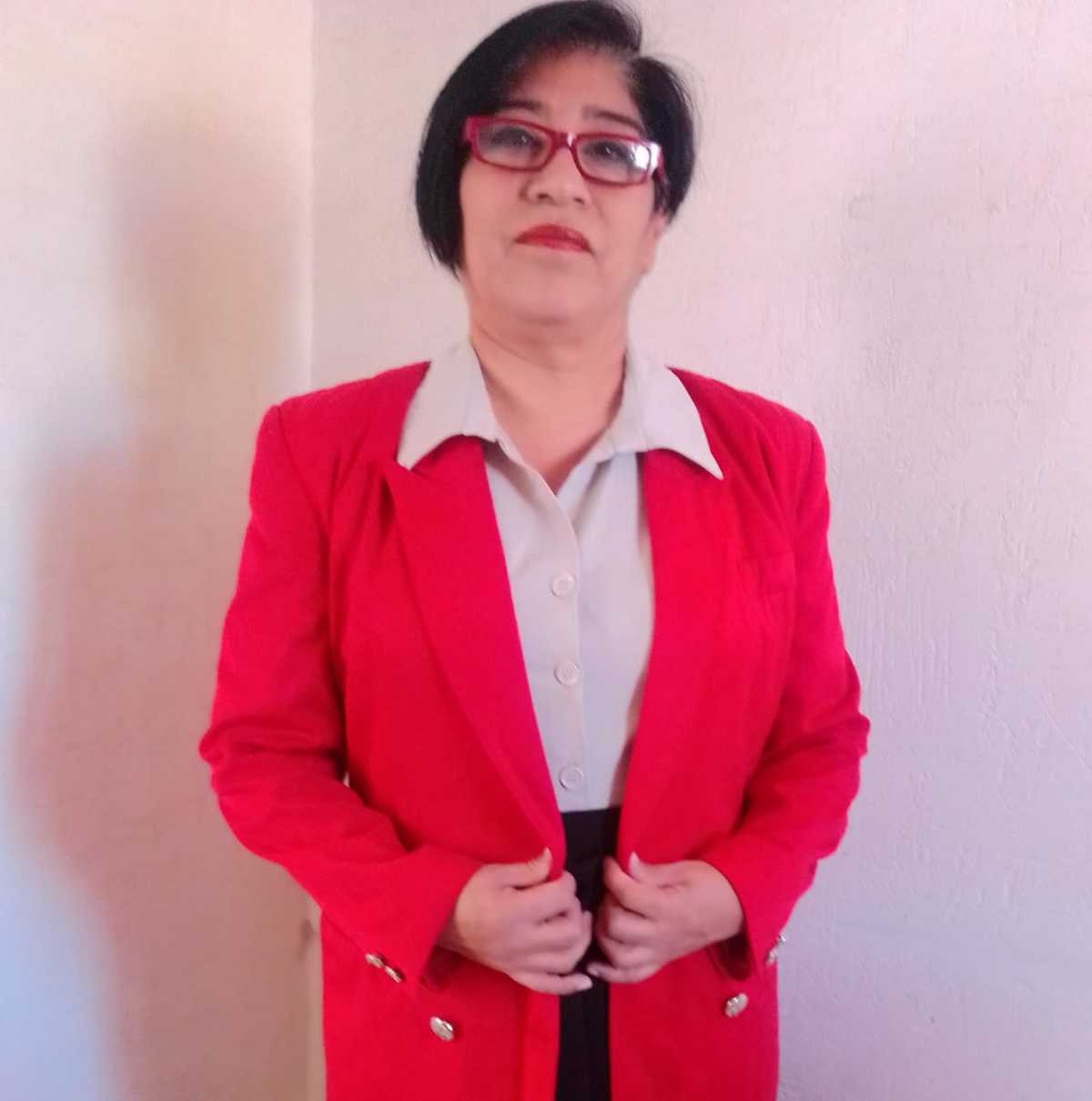 As happened in January, when she was no longer rehired. In August 2020 he was awarded a contract valid until December and it is assumed that he would continue the normal course of the school year in January, returning from vacation, but it was no longer like that.

“The children of our municipalities are not receiving English and it seems that education is not a concern of the authorities. Not only students are affected, but fellow teachers who go hungry, violate our rights and abandon us at the worst moment of the pandemic, « he claimed.

The teacher has been able to survive with the job of her husband, who has also suffered from the intermittent income, and selling products by catalog, but for many fellow teachers it has been more complicated.

Faced with this, they have had to organize food and medicine supplies to help the dismissed PRONI teachers.

“We want the new secretary, Delfina Gómez, to listen to us, we are invisible, nobody attends to us, there is no attention from the unions, the government, nobody is interested in our country having a bilingual education,” he lamented.