Federico Delbonis, Argentine tennis player number 65 in the world, had a good run and showing great performances at the Masters 1000 in Rome, where he started in the rankings and progressed little by little until he reached the quarterfinals. However, Reilly Opelka (47th) was in charge of ending his dream after beating him by a tight 7-5 and 7-6, to qualify for the semifinal of the contest.

Federico Delbonis was unable to advance to the semifinals of the Masters 1000 in Rome. REUTERS / Guglielmo Mangiapane 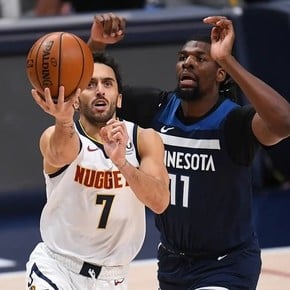 The Argentine has nothing to reproach himself, because as the results say, he fought until the end where he had the break ball three times, but his rival showed a great level of play and took them off. In addition, throughout the match, Opelka had an exquisite serve that he knew how to take advantage of with which he obtained most of his points. The two-meter 11-centimeter American, a revelation of the tournament, had an 80% effectiveness on the first serve, 18 aces and committed two double faults.

Although the Azulean could not reach the semifinals, thanks to his performances during this tournament he will rise in places in the ATP ranking, at least about 15, which places him among the best 50 in the world, something admirable for a 30-year-old tennis player at a time of change in his career, in which he left his long-time coach, Gustavo Tavernini, for Mariano Hood. 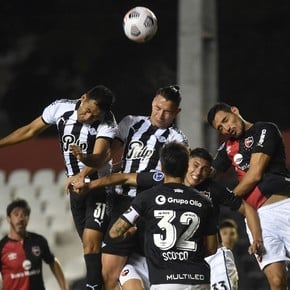 For your part, Opelka, will play his first semifinal at the Masters 1000 in Rome, and awaits his rival who will come out of the match between the Spanish Rafael Nadal and the German Alexander Zverev, which will be played this Friday. 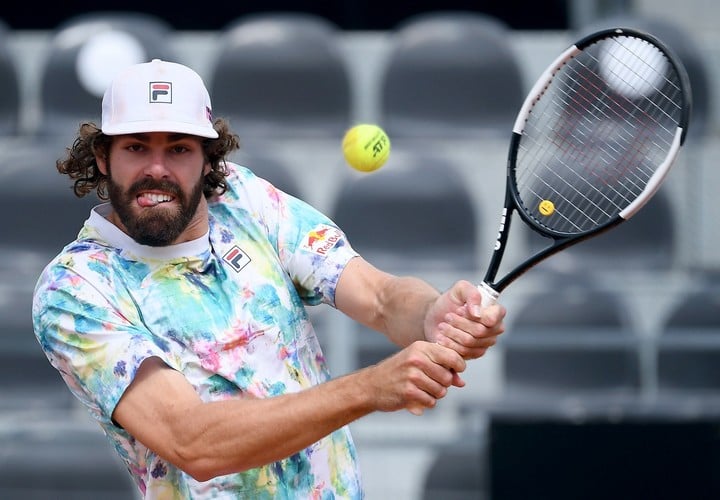 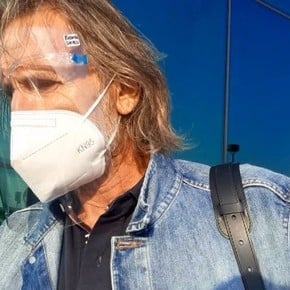