Javi Fuego Hang up the boots

Midfielder Javi Fuego announced today that ends his sports career after 17 seasons in professional football, in which he played a total of 590 games for Sporting, Levante, Recreativo de Huelva, Rayo Vallecano, Valencia, Espanyol and Villarreal. Football player shelves his football career right where he started it Twenty years ago, at Sporting de Gijón.

The 37-year-old Asturian has made his decision official through social networks. “It’s the best time to say goodbye to a profession to which I have dedicated myself practically all my life “.

Nor has he wanted to forget all the clubs he has passed through during these years, to which he thanks for “allowing me to fulfill the dream of any child: to enjoy professional football at the highest level”. 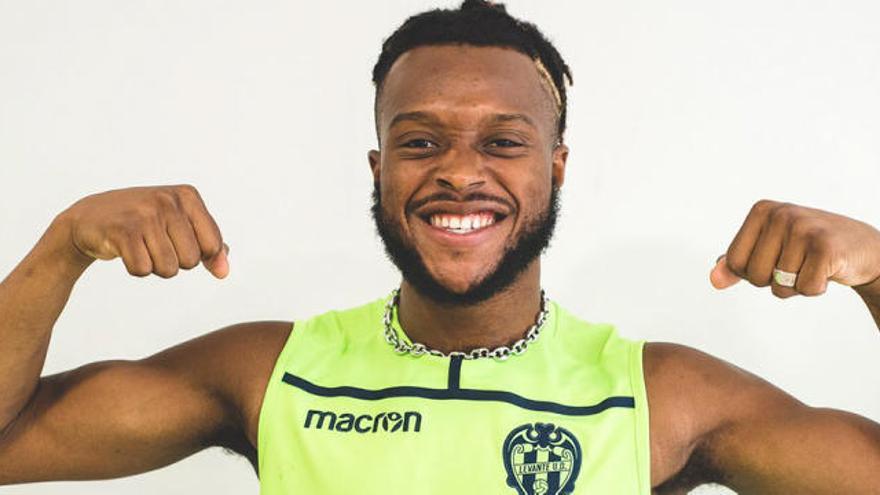 Hang up the boots with a title in his record, that gold medal that he got at the Mediterranean Games in Almería-2005 with the Spanish U21 team.