Cosplay is the perfect way to show your passion for a character. In this way, Shirogane-sama, whom we have already talked about in the past, has presented us with a cosplay inspired by Rikku, one of the main characters of Final Fantasy X.

This time, Shirogane-sama has decided to pay tribute to Rikku. However, the cosplayer did not opt ​​for the traditional costume that we see in Final Fantasy X, but because of the bikini she wears in Final Fantasy X-2. Recall that this title uses a job system where the characters constantly change costumes, and these clothes correspond to the thief class. 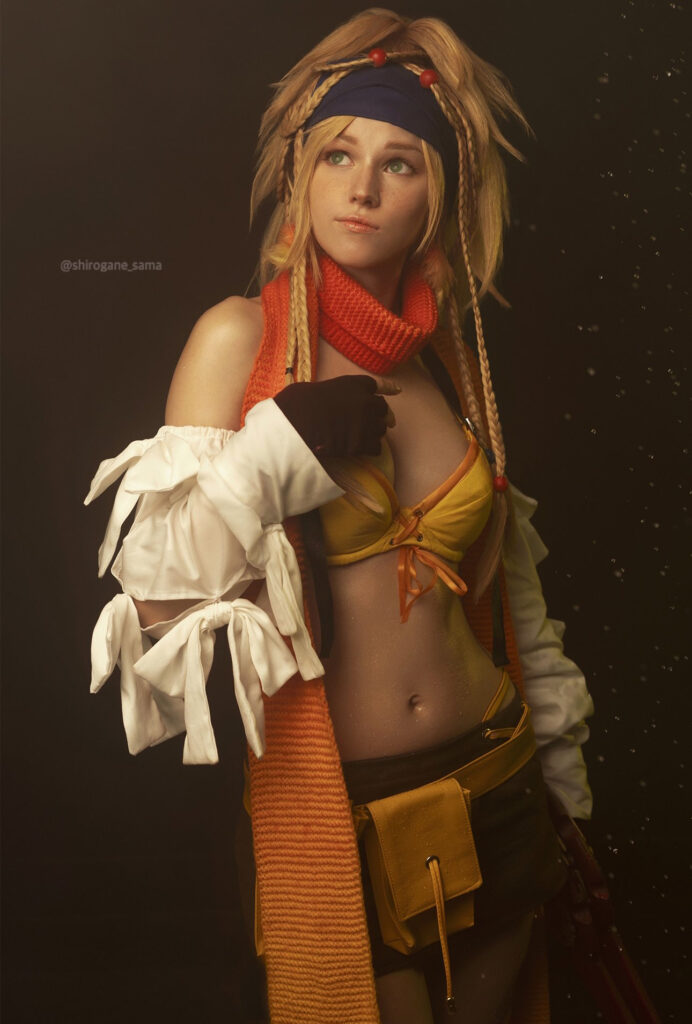 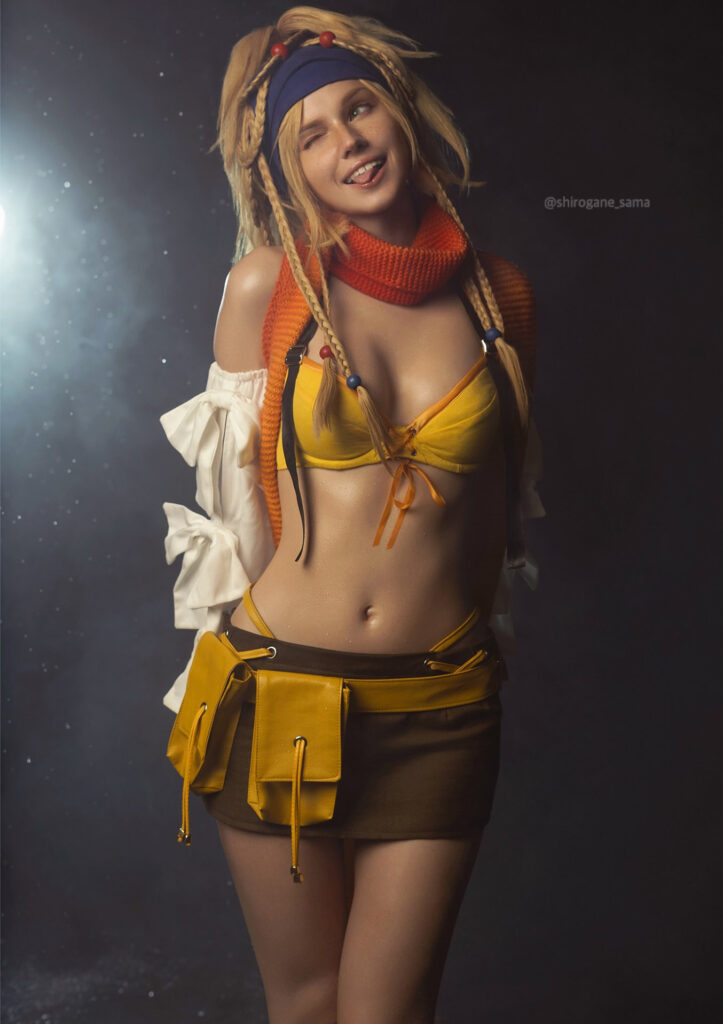 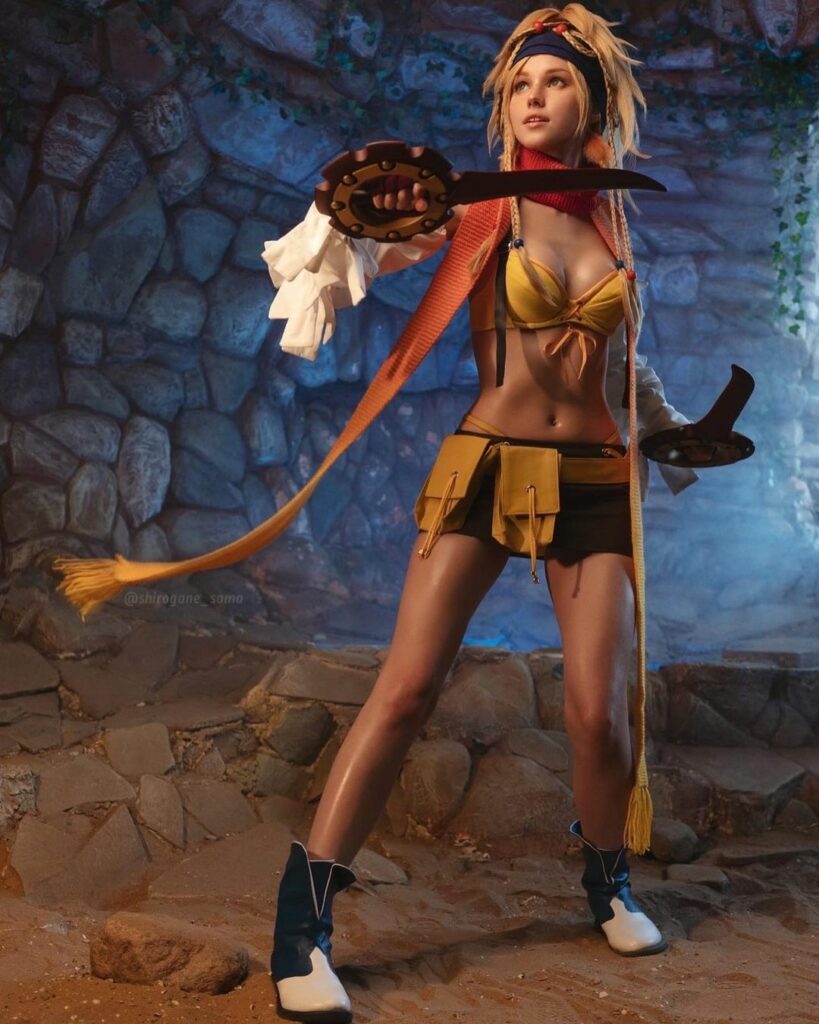 Shirogane-sama is a talented cosplayer who has managed to breathe new life into characters like Akali and Tifa. Let’s hope his love for Final Fantasy games doesn’t end here, and eventually introduce us to his own version of characters like Celes, Cindy or Lighting.