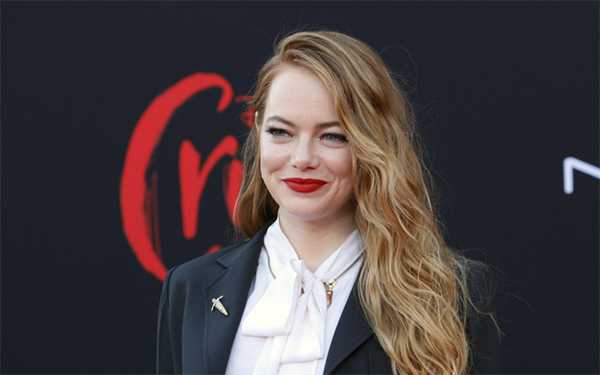 This Friday it was reported on Screenrant, that the 32-year-old actress is considering a lawsuit against Disney for the launch of Cruella on Disney +. The film was released in May, simultaneously in theaters and on the streaming service. Situation similar to that which occurred with Black Widow, starring Scarlett Johansson.

As you know, Scarlett Johansson sued Disney for breaking her contract, releasing ‘Black Widow’ simultaneously in theaters and on Disney +. The actress would receive all the profits of the film at the box office, under the promise that the film would only be released in theaters, when it was released in streaming, her profit was affected.

According to JustJared, former THR editor Matt Belloni wrote in his newsletter, What I’m Hearing … that Emma is currently also considering a lawsuit:

“Cruella star Emma Stone is said to be considering her options,” he wrote, adding that Disney is “notoriously difficult to deal with” under these circumstances.

Disney responded to Scarlett Johansson’s lawsuit by calling her “especially sad and distressing because of her callous disregard for the horrible and long-lasting global effects of the COVID-19 pandemic.”

Insensitive to the effects of the pandemic, but they charged ($ 30) to see it in streaming.

In the Belloni newsletter, he wrote that Scarlett is overwhelmed by all the support her fellow creators have shown her, and that this problem will not be over anytime soon.