When the first bubble occurred, we were fully aware that it is possible to manipulate Bitcoin, and that this is also quite simple for those people who, due to their social or economic position have a high degree of influence. Elon Musk is, without a doubt, one of those people, not in vain we are talking about a billionaire who has founded such relevant companies as Tesla and SpaceX, among others.

Elon Musk has been making comments through Twitter for some time with which, in most cases, showed its support for cryptocurrencies such as Bitcoin and Dogecoin. The thing got out of hand considerably when the billionaire confirmed a huge investment in Bitcoin by Tesla, and announced that, in addition, the company was going to start accepting said cryptocurrency as a form of payment. This caused its value to skyrocket to set a new record when it was above $ 63,000.

Having the approval of a person as important as Elon Musk is very favorable for such a volatile asset, but if you add to this the possibility of using it to buy Tesla cars, it is clear that its value will hit a new ceiling, and that this will be it will remain relatively stable, as long as the situation does not change. This is where the problem has arisen, and it is that the situation has not only changed, but also He has done it in the worst possible way.

It is not a secret, for a long time we have known that to mine, and to maintain Bitcoin, it is necessary use large amounts of energy, and that it comes, in most cases, from highly polluting sources. China is the quintessential Bitcoin mining country, it always has been, it is not something that was discovered overnight.

With this in mind, when Elon Musk said that Tesla was going to stop accepting payment with Bitcoins, and explained that he had made that decision because said cryptocurrency “has a great environmental impact”, I could not help but put my hands on my head. I was not the only one, many saw in this whole story a major effort by Musk to manipulate Bitcoin, creating a first favorable scenario that caused its value to skyrocket, which would allow it to sell assets and obtain a large profit, and later create another scenario where the favorable scenario is not to sell, but to buy or hold.

Everything we have said generated a strong malaise that, little by little, has been increasing, and that has reached a fever pitch when information has begun to emerge indicating that Tesla could have sold all or part of its assets invested in Bitcoins. If this is confirmed, the scandal would be enormous, and there would no longer be any doubt that what the founder of Tesla did was manipulate Bitcoin consciously.

After a first message that seemed to confirm that sale, Elon Musk seems to have realized the mistake made, and published a new tweet where he assured that Tesla has not sold its Bitcoins. It is enough to see that this cryptocurrency is still “sunk” to realize that the credibility given to that second message has been minimal. 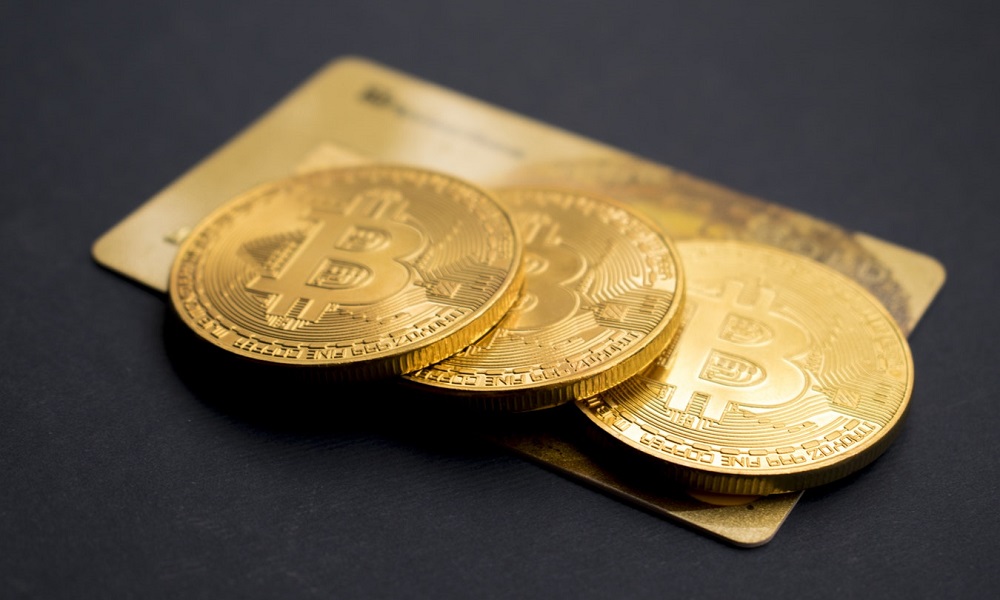 Are we facing a second bubble? Will Bitcoin Explode?

It is what many are wondering right now. Elon Musk’s move has not only shown how “easy” it is to manipulate Bitcoin, but that has shaken the foundations of all cryptocurrencies, including Ethereum, which had remained fairly stable, and that at the time of writing this article had gone from having a maximum value of $ 4,136 to falling to $ 3,363.

Bitcoin came to exceed $ 63,000 in mid-April, but at the time of writing this article fluctuated between $ 43,000 and $ 44,000, which means that it has suffered a drop of $ 20,000 in just one month. There is no doubt, this confirms what we have already told you on other occasions, that cryptocurrencies have high volatility, are the subject of enormous speculation and represent a risky investment that could take off or sink suddenly, and at any time, without a duly justified reason.

I cannot take it for sure, since for better or for worse I am unable to guess the future, but I am increasingly clear that we are facing a second bubble, and that it is only a matter of time until it explodes. This may not happen in the short or medium term, and it is possible that Bitcoin will not sink in the same way as in the first bubble, but I don’t expect anything good from an asset that can lose up to 33% of its value for one tweet of someone who, above all, is only saying a truism that was known for years.