Since the early days of the Marvel Cinematic Universe, signing lengthy contracts for various films has been standard practice, and like the idea of ​​an interconnected big-screen mythology itself, it’s a tactic the rest of Hollywood has as well. started to adopt in the years after the success of the franchise. But paradoxically the same did not happen with Elizabeth Olsen.

Many were dumbfounded when it was announced that Samuel L. Jackson had signed a nine-film deal to play Nick Fury across the Marvel Cinematic Universe, and has since had to renegotiate the conditions he signed to participate in both. series produced for Disney Plus, What If…? and Secret Invasion. Similarly, Sebastian Stan signed a deal for seven films before debuting in Captain America: The First Avenger and fulfilled those commitments with Avengers: Endgame, while Chris Evans and Tom Holland initially signed for six.

However, not everyone has the same luxury, as actress Elizabeth Olsen has revealed. The actress has confessed in a new interview that she was originally only tied up by two movies and a cameo, meaning her first deal with Marvel Studios expired after Captain America: Civil War. 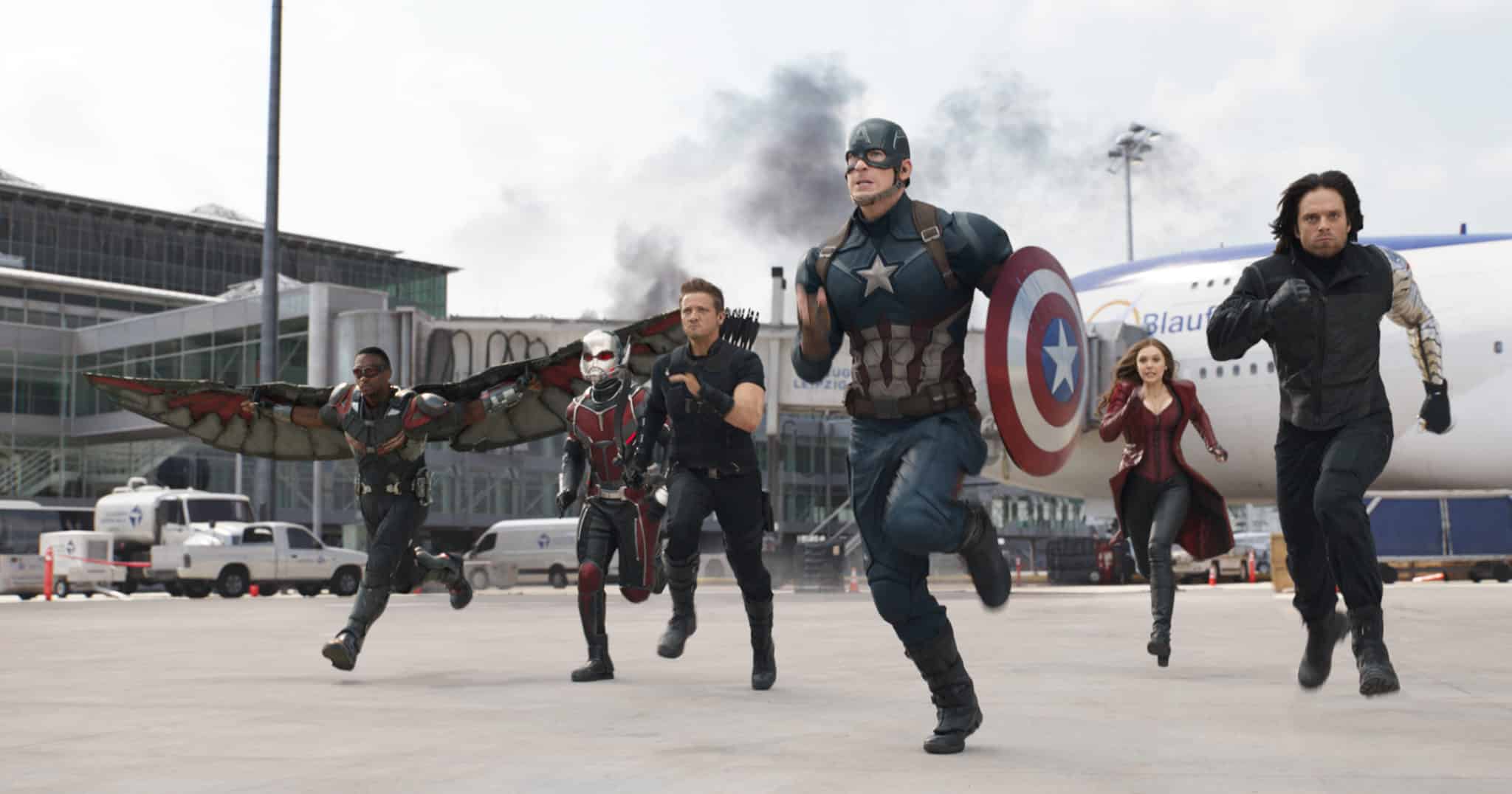 The contract was for only two films and a cameo

“I signed for two and a cameo. I’ve already been through three rounds of contracts with Marvel. I only like appetizers, they never treat me to a big meal. And it has really benefited me, because they continue to use me, not because they have to, but because they believe that there is a story that can be told. So even though I’ve had scheduling conflicts that have broken my heart at times, I’ve always felt like they have a plan for me. “

Presumably, its first extension covered the Avengers: Infinity War and Endgame movies, and the second covered all nine episodes of WandaVision and the Doctor Strange movie in the Multiverse of Madness. Now that she has established herself as the most powerful superhero in the entire MCU with a huge role to play in how the idea of ​​alternate realities influences the overall narrative, and that’s not to mention her acclaimed performance in the aforementioned series, maybe Olsen will finally do it. Land one of those extraordinary contracts that so many of his co-stars have landed over the years.

The complete Wandavision series is now available on Disneyplus.com