Every time an episode of WandaVision on Disney + a wave of theories was generated on the Internet, the end could disappoint some fans of Marvel studios, but most of all what no one overlooked is that Wanda Maximoff / Scarlet Witch (Elizabeth Olsen) apparently he was freed after kidnapping and torturing an entire town. In fact, Monica Rambeau (Teyonah Parris) he even congratulated her and fired her like she was a hero.

However, the president of Marvel Studios, Kevin Feige, said they wanted fans to “understand that what he did was terrible.” Also, according to lead writer for the WandaVison series, Jac schaeffer: “There will probably be adjustments in the future” for Scarlet Witch.

As we know, Elizabeth olsen is confirmed for Doctor Strange and the multiverse of madness, so it may be time to pay for those terrible actions you put so many people through. 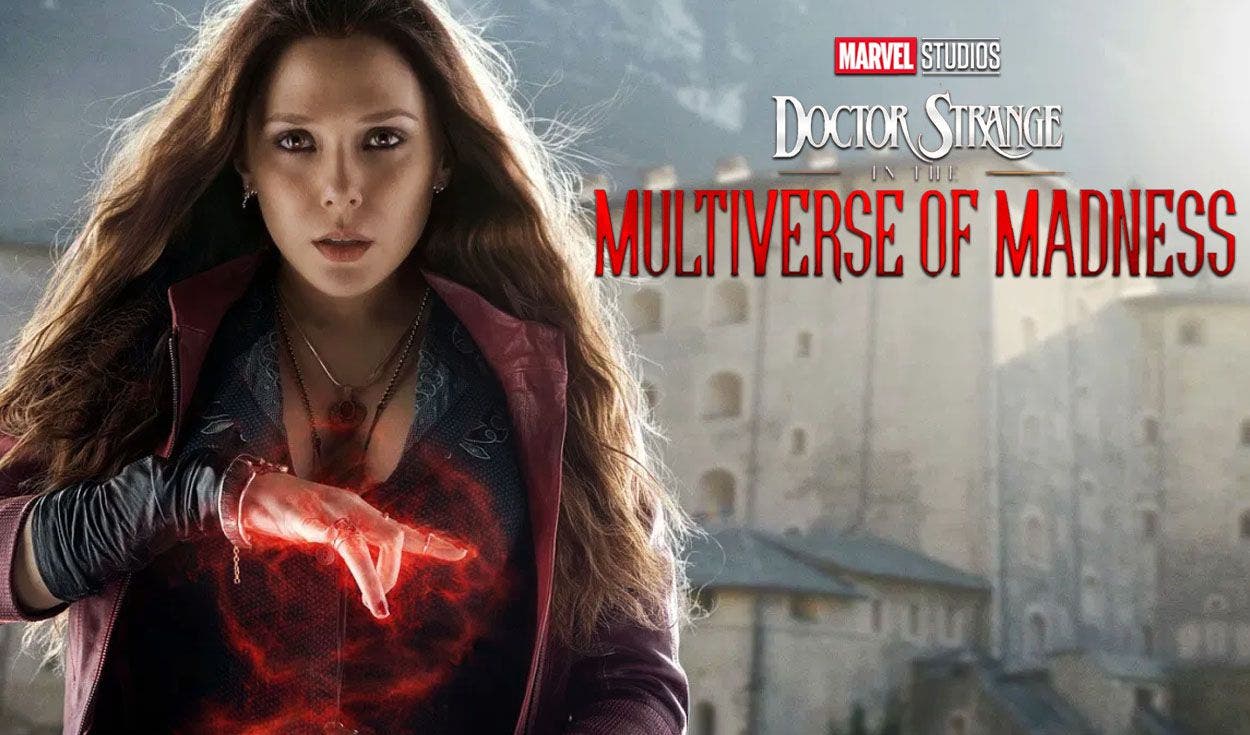 Guilt seems to consume you inside.

In a recent interview, the actress Elizabeth olsen spoke of the end of the series WandaVision and said that: “Wanda had to escape before the people who have to blame her got there.”

Regarding the post-credits scene for WandaVision, Elizabeth Olsen believed that she “has a tremendous amount of guilt” while withdrawing from the world:

“And where she went is a place where no one could find her. Because she knows that they are going to hold her responsible and I think she feels very guilty ”.

Although really, in the end it gives the feeling that all she wants is to be apart to become more powerful and win back her children. So we will have to wait for Doctor Strange and the multiverse of madness to see how this character evolves now that he is exploring magic more.

Therefore, there are many people who believe that she is a villain and it will be something that will be reflected in future interventions in the Marvel Studios Cinematic Universe.

All episodes of the first season of WandaVision can be seen in Disney + by following this link.