The United Nations Organization has warned that 53 million tons of electronic waste are generated each year in the world and that, at this rate, this garbage will double considerably by 2050. According to the World Recycling Foundation, the fashion of disposing of telephones and other devices such as refrigerators or televisions, poses a real threat to the environment and health of people.

Back Market, a European company specialized in the second-hand market of electronic devices and devices, aims to promote responsible consumption and ensures that between 70% and 90% of electronic waste could be reused.

“Reusing a computer is up to 20 times more energy efficient than recycling it,” explained Thibaud Hug de Larauze, CEO and co-founder of Back Market. In accordance with the rule of the “four r’s of ecology” (reduce, reuse, recycle and recover), One of the reasons why reuse is a better option is that the life of the product is lengthened and the consumption of resources and energy is reduced, thus mitigating the amount of electronic waste.

In addition, it must be borne in mind that much of the waste electrical and electronic equipment that is recycled ends up in illegal landfills, or they are exported and treated in an irregular way to extract and sell their valuable materials. 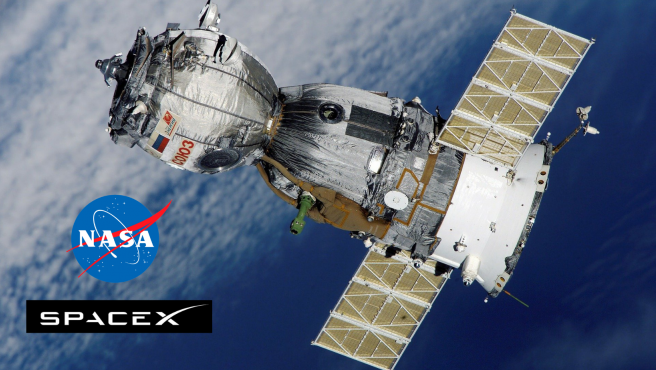 Some of the devices that are thrown away also contain hazardous components, such as lithium ion, cadmium, lead, mercury, and other toxic materials. Every year thousands of containers full of plastic and electronic waste are sent to countries that can no longer handle the huge amounts of garbage that arrive at their ports.

With this study, reBuy.es concluded that the number of cornered phones that existed among all the countries they analyzed was equivalent to 1.9 billion euros spent on precious metals. Spain, despite encouraging the reuse of electronic devices, was the fifteenth country with 0.97 mobile phones cornered per capita.

Although e-waste was formerly due to products that had broken or become obsolete, nowadays, people are getting rid of their electronic devices by following electronic trends. Therefore, measures such as those proposed by Back Market could be useful to combat the damage that this garbage can cause to the planet.