One of the priority challenges for almost all brands is reducing the price of the batteries that give life to their electric cars. A complicated and urgent mission since this is one of the reasons that explain the prices of these vehicles, and, until now, few manufacturers had ventured to reveal the high cost of this complex set of cells. How much do electric car batteries really cost?

Today and in most cases, zero emission models are still more expensive than their thermal counterparts with comparable characteristics. Something that seems contradictory if we take into account that its engine has much fewer parts and, therefore, is cheaper to manufacture than a three, four or six cylinder gasoline engine. To this must be added the absence of a manual gearbox, clutch or exhaust. The key is, as we said, in lithium ion batteries. 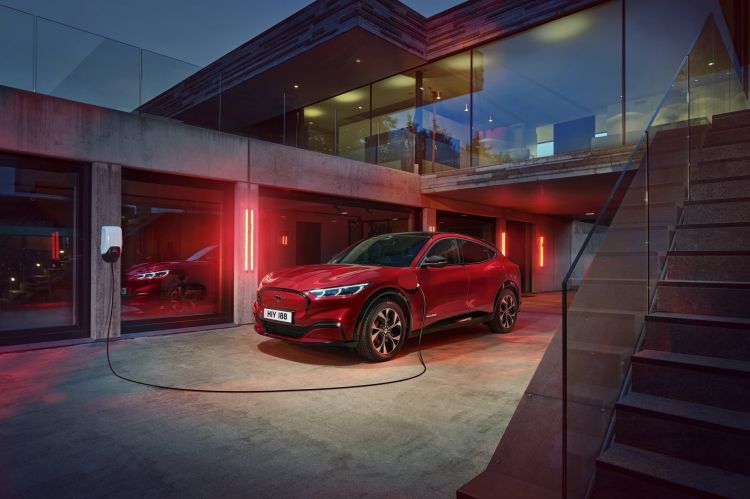 L’Argus colleagues explained these days that the Government of France has launched a measure to encourage electromobility in companies: battery price deduction to reduce the taxes they have to pay. Of course, in order to take advantage of this advantage, the purchase invoice must reflect the amount of the aforementioned component.

Neither inline 6, nor V8: this is what the new BMW M will sound like

Ford has been one of the first brands to embrace this possibility and, thanks to this, we have been able to know that the battery of the Ford Mustang Mach-E represents, approximately, a third of the value of this SUV: 17,407.91 euros (VAT included) for the versions that equip the battery with 68 kWh capacity and 22,719.90 euros for those with the 88 kWh. Volkswagen, for its part, has announced that the cost would drop “well below 100 euros per kWh” although it did not specify anything else. 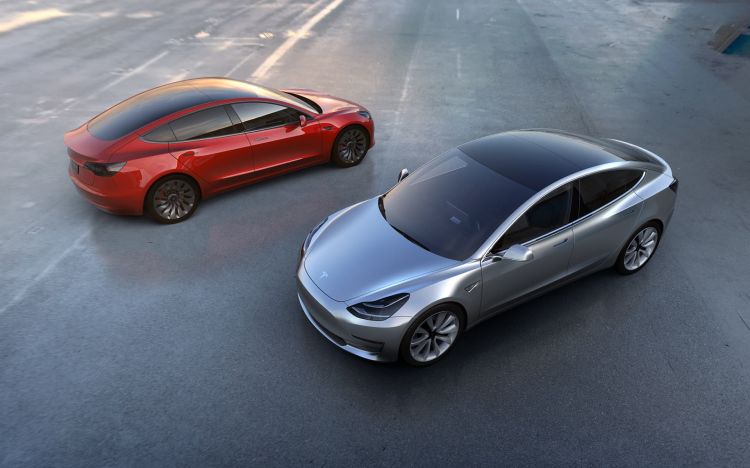 Thus, we have decided to take the calculator to calculate the price of electric car batteries based on their capacity. useful or net: the one that really allows you to travel. To take care of the useful life of this component, they are never exhausted one hundred percent since, as with combustion cars, they have a small reserve that can range between 3 and 10 kWh depending on the model.

The most expensive and cheapest batteries

With this data and the price per kWh communicated by the brands to the French treasury, it is possible to guess that the car with the most expensive battery It is the Audi RS e-Tron GT: it would cost 41,431 euros with a battery whose useful capacity is 83.7 and a cost of 495 euros per kWh. Of course, the German brand offers a guarantee of eight years and 160,000 kilometers. 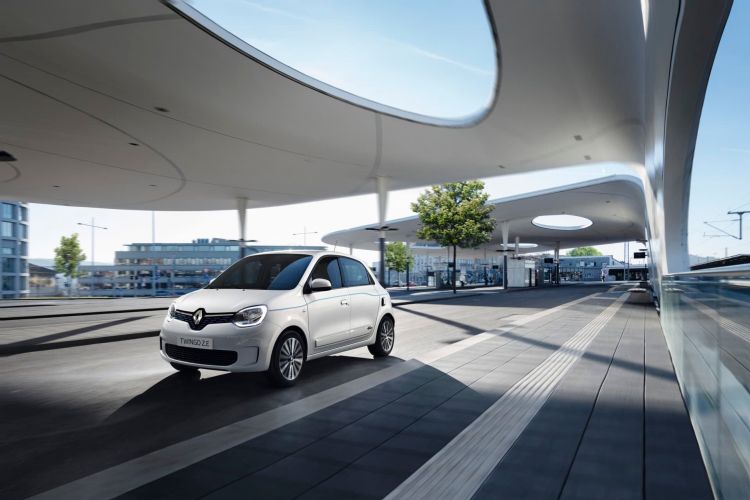 Standard interchangeable batteries: the future of the electric motorcycle 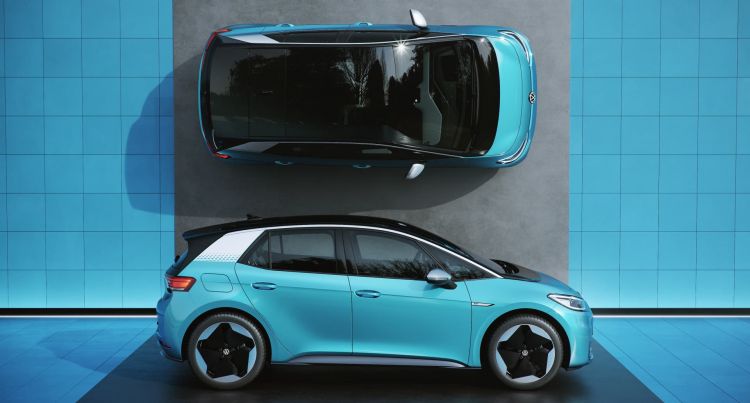 The example of Tesla and Volkswagen

If we take a look at the ranking, we find illustrious brands in the world of electric cars such as Tesla. In the case of the Tesla Model S and Tesla Model X they have a useful capacity of 100 kWh and a price per kWh of 269 euros: their battery costs 26,900 euros. If we focus on the Tesla Model 3 we will have two figures: the 19,906 euros 74 kWh battery and the 14,526 euros of which it has a capacity of 54 kWh.

In the case of brands such as Volkswagen that are carrying out a strong commitment to the electrification of their offer, we discover that the battery of the Volkswagen ID.3 can go from 12,330 euros (45 kWh capacity and 274 euros per kWh) up to 15,080 euros of the version equipped with the highest capacity: 58 kWh and 260 euros / kWh. In the middle is the ID.3 of 52 kWh which stands at 13,728 euros (264 euros per kWh). These last two amounts are shared with the Volkswagen ID.4.