The registrations of electric cars in Spain accentuated their growth in the month of November 2020. Sales of electric vehicles reached 2,171 units, a figure that, compared to that obtained in the same period of the previous year, represents a rise of 127%.

The electric car has been able to weather the significant general decline that the Spanish car market has suffered during the past month of November 2020. They have registered a total of 2,171 electric vehicles, a figure that, compared to that obtained in the same period of the previous year, translates into a strong 127% growth. Electric cars continue to gain followers in Spain.

In the accumulated period of what we have been exercising, the data is equally positive. And it is that, between the months of January and November 2020, electric vehicle registrations reached 15,517 units, a 39.3% increase than in 2019. These data contrast with those of the market as a whole. Car sales in Spain closed November with 75,708 units sold, 18.7% less than in the previous year. 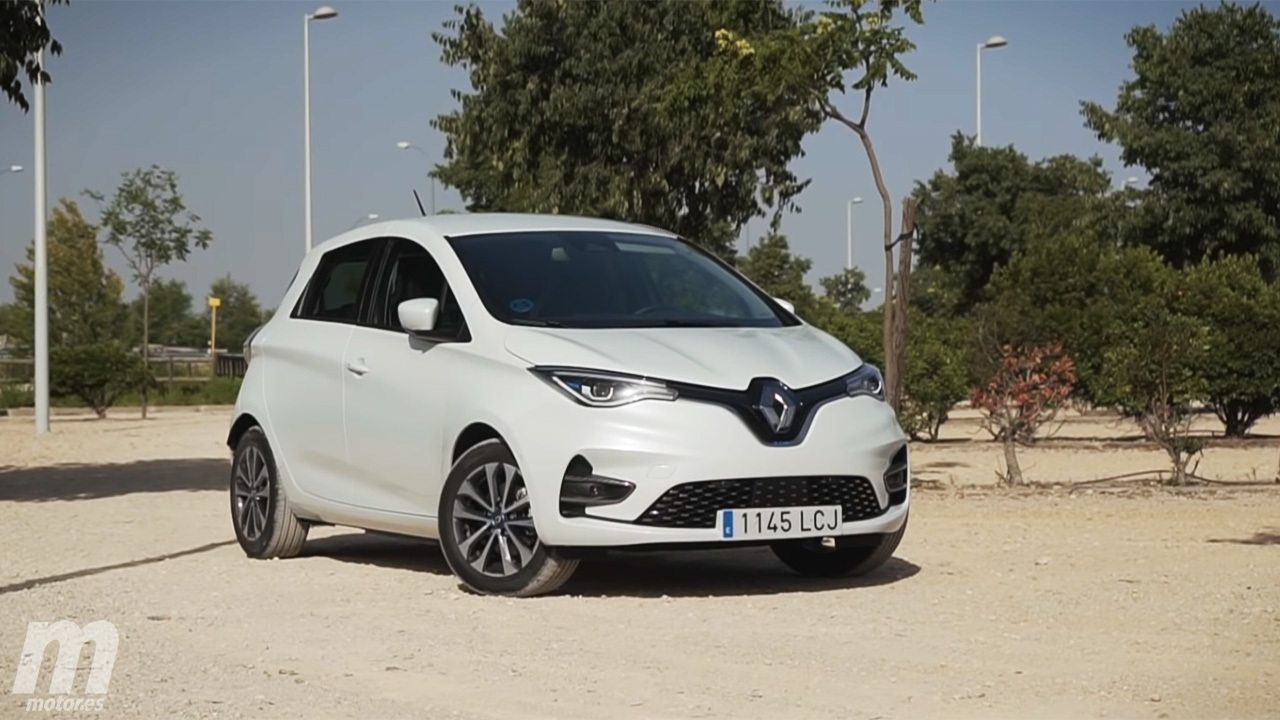 During the month of November the market share of the electric car has been 2.3%. Although they still represent a small part of total registrations, when buying a car they are an interesting option for a growing public.

If we go one step further and focus on the electric passenger car sales, we will find data similar to those already mentioned. In the eleventh month of 2020, the registrations of 100% electric passenger cars reached 1,873 units, which represents a growth of 136.79%. And between the months of January and November, 13,601 units were counted, 49.99% more than in 2019.

The 5 best-selling electric cars in Spain in November 2020

Once again, the Hyundai Kona Electric has been the best-selling electric car in Spain. Hyundai’s small plug-in SUV is a success among Spanish drivers who want to bet on electrification at its best. In addition, the future arrival of the long-awaited facelift will help, predictably, to increase their registrations.

Video test of the new Volkswagen ID.3, the third best-selling electric in Spain in November

In second place is the Renault ZOE, a model that until not long ago had been leading the Spanish market with an iron fist. Now, the big news is in the third and last step of the podium. The new Volkswagen ID.3 bursts in with force and its more than 130 registered units allow it to take third place. It’s not bad at all.

The 5 best-selling electric cars in Spain in November 2020