Home>World>Elections in Madrid | What would happen in the Community of Madrid if there is a tie between the left and right blocks?

The barometer than the CIS has published this Monday predicts a tie between the left and right blocks in the May 4 elections in the Community of Madrid. But the tie is literal: PP and Vox would add 68 seats, the same as PSOE, United We Can and More Madrid (Citizens would be left without representation). If such a result finally occurs in the elections, it would pose a problem that would lead to a new call for elections.

In the legislature whose end was brought forward by President Isabel Díaz Ayuso on March 10, there was no such problem. PP, Cs and Vox added 68 seats, surpassing the absolute majority, in 67.

That limit will change for the next legislature, because the next assembly will have 136 deputies, with a absolute majority set at 69. This is due to the increase in the population of the Community: article 10.2 of the Statute establishes that the Assembly will be composed of one deputy for every 50,000 inhabitants or fraction greater than 25,000. 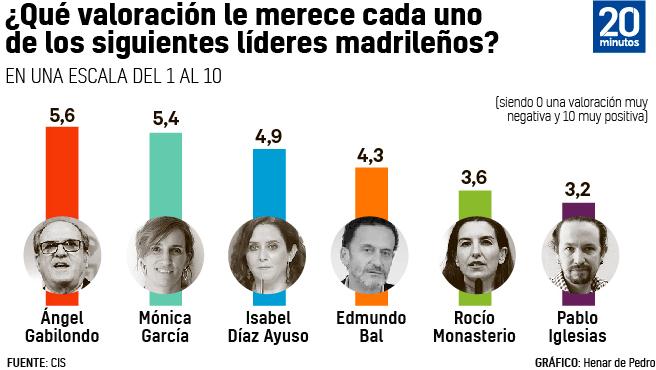 Now the barometer is forecasting a tie to 68 seats between the two blocks. If the ballot box finally endorses this result, the Community could enter a series of votes without a clear result, which would lead to new elections.

And is that the Article 18 of the Statute indicates that the president of the Community will be elected in the first vote by absolute majority, that is, 69 votes. If it does not reach that level, 48 hours later there will be a second vote in which only a simple majority is required, more yeses than noes.

If the tie continues and two months elapse after the first vote without no candidate will achieve an absolute majority or a simple majority, the Assembly “will be dissolved, new elections being called immediately. “ 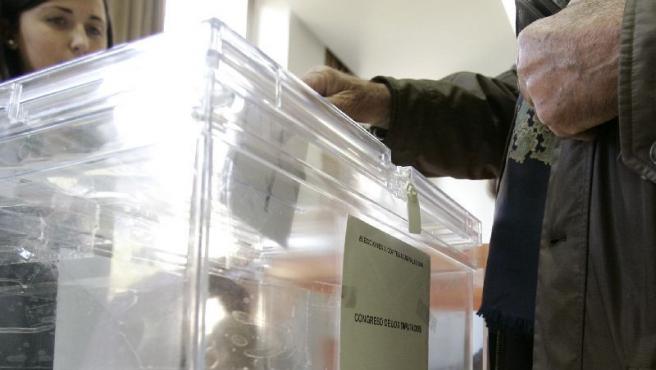 The date that activates the electoral clock

Thus, the beginning of those two months is subject to the date on which the President of the Assembly that arises after the elections designate a candidate. That candidate must present his program and submit to the parliamentary vote, this being the first vote that opens the term to elect a new president

Noting that the new elections must be convened “immediately”, the law does not give rise to it being left to the judgment of the presidency of the community, but must be automatic. Something similar happened in the year 2019, when there were two calls because the term to form a government ran out after the elections of April 28 of that year. The following elections, after dissolving the Cortes that emerged after 28-A, they were called for November 10.

In Madrid, as soon as the assembly is dissolved, the 54-day period established by the Electoral Law of the Community of Madrid must pass between the call and the holding of the elections.