In a previous interview, the lawyer assured that the case is in the hands of Tefi Valenzuela Well, if she grants him forgiveness, Eleazar Gomez he could regain his freedom. 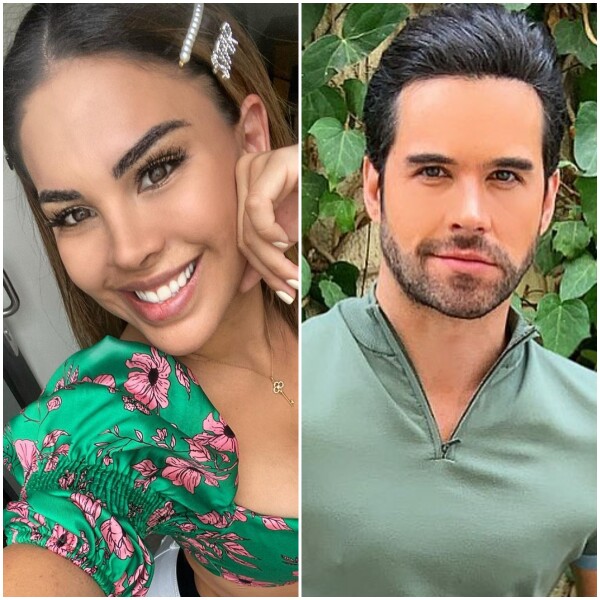 “An agreement can be reached. The moment she decides to make a deal, the chopping case dies. But as far as I understand, they do not want to reach an agreement, there is no granting of forgiveness ”.

No psychological studies are needed

On the other hand, in one of his encounters with the press, Froylán Diaz ruled out that his client has a history of aggressive behavior since childhood and even denied that the artist can use resources such as coming from a family with mental or psychological damage to get away with the complaint he filed Tefi Valenzuela against him.

After mentioning that it had transpired that the artist “grew up seeing one day in and another also the beatings that his father gave his mother,” the lawyer added: 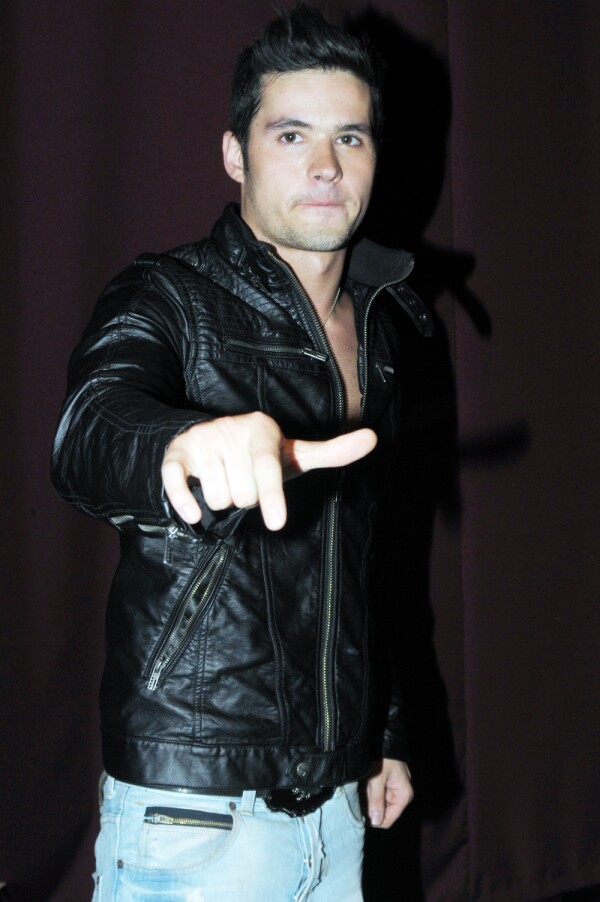 On whether they will perform some psychometric tests and psychological tests on Eleazar to detect any pattern of aggressiveness, Froylán Díaz said bluntly: “No, not at all … no, why? The matter is not going there.”