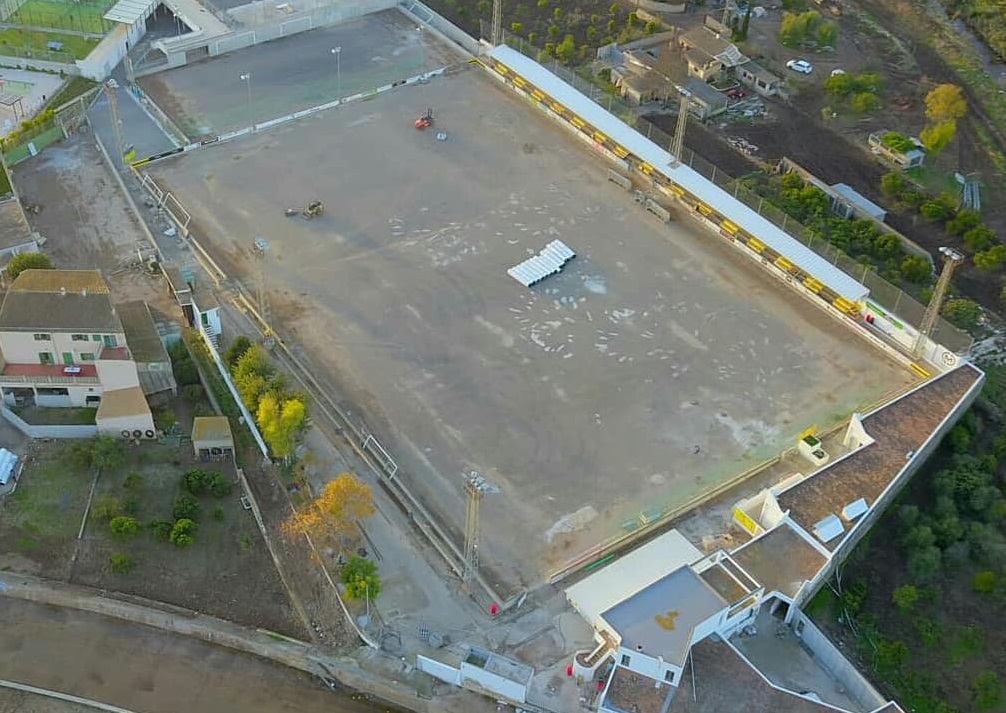 Before the last edition of the Copa del Rey has finished (the Athletic-Real Sociedad final is pending), this year the tournament starts with a first round in which 112 teams participate. The qualifying rounds will begin on December 16 with a single match, always in the field of the lower division club. Real Madrid and Barcelona, ​​champions and runners-up in the League, and Athletic and Real Sociedad, finalists of the Cup, are exempt from participating in this round when they play the Spanish Super Cup.

The First Division teams were mostly matched with Third Division clubs, but also Preferente and Second B. The standout match among all is Atlético de Madrid against Cardassar, in the third category. The Majorcans suffered the floods of a couple of years ago on the island and their field was totally impractical, in addition to losing a lot of material due to the rains. The very survival of the club was in danger, but they have managed to recover from that disaster and have celebrated that their rival is Simeone’s team.

Another attractive crossover is the Andalusian duel between Sevilla and Ciudad de Lucena, from the province of Córdoba. The modest Buñol (Valencia), Rincón (Málaga) and Tomares (Sevilla), from Preferente, will face Elche, Alavés and Osasuna, respectively. The buñolenses will be able to celebrate their centenary against a First Division in their stadium, although there may not be an audience in the stands. For their part, UCAM Murcia and Leioa (Bilbao), are the Second B teams that will face first, Betis and Villarreal.

The remaining 42 matches of this first round are made up of the rest of the Second Division, Second B teams and those classified in the preliminary rounds. The Mirandés, revelation team of the last edition, in which they reached the semifinals after eliminating three First teams (Celta, Sevilla and Villarreal), start this Cup against Las Rozas, a modest Madrid team that was saved from relegation to Third on last year thanks to the cancellation of the pandemic competition.

Last season it served to show that the one-game format gives smaller teams more opportunities to surprise, although this year they cannot count on the support of their fans. In the next round, on January 6, Madrid, Barça, Real Sociedad and Athletic will enter.