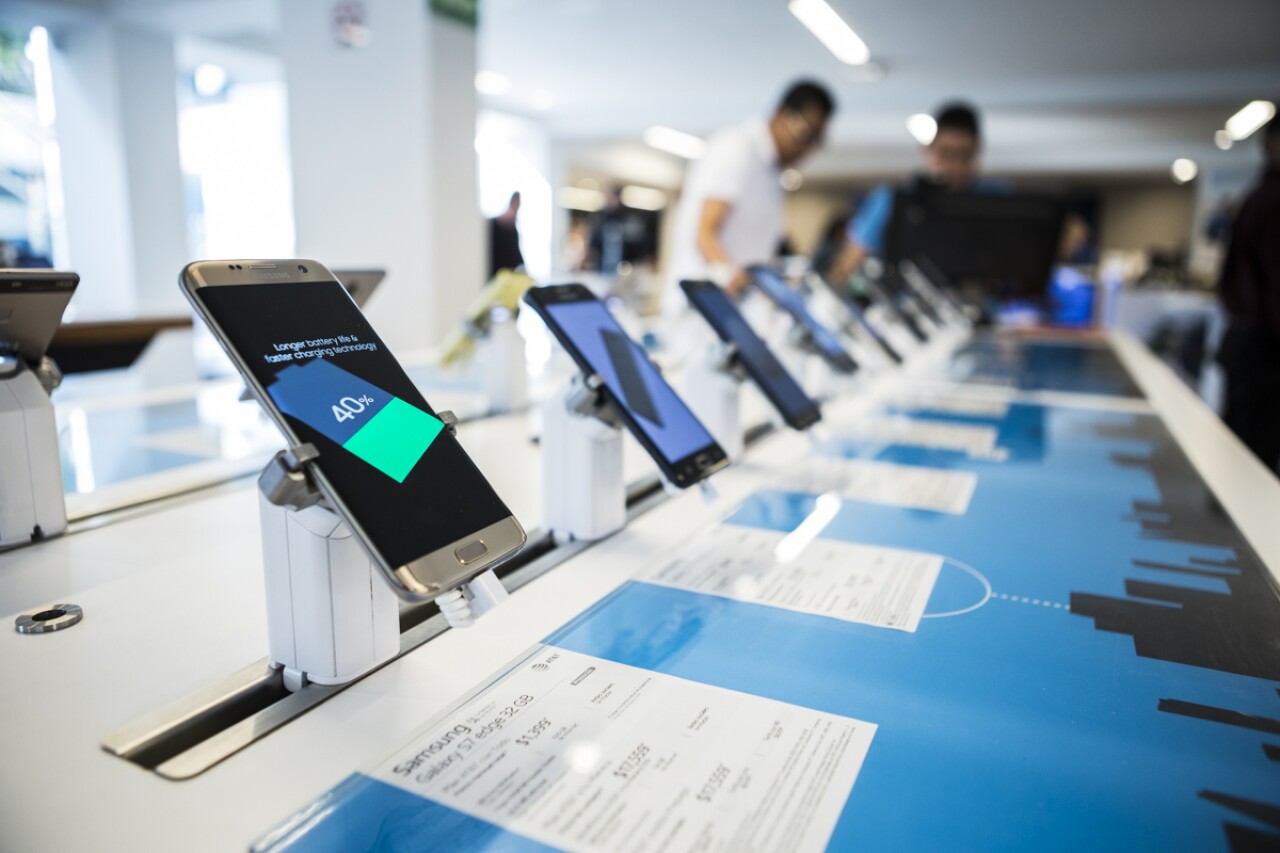 Another segment that will benefit from the commercial event is video games, which, according to data from The CIU, has maintained a good performance in 2020.

“As a result of the high demand for home entertainment due to the confinement, the market achieved accumulated positive growth of 1.6% during the first nine months of the year,” said Jacqueline Hernández.

In addition to this, the segment is the one that represents the greatest seasonality at the end of the year, due to the fact that new generations of consoles and video games will be launched. For this reason, it is estimated that in the last quarter, the market’s purchase and sale income will be 11,470 million pesos.

This figure represents 36.3% of the revenue that video game companies will obtain throughout the year (which is estimated to be 31,598 million pesos), a percentage 3.9% higher than that registered in 2019.

“The pandemic has not been as bad with this segment as with that of smartphones, for example. Entertainment has been essential in these months to make the contingency pleasant, so we do not estimate a fall, but rather a rebound!, Pointed out the market research coordinator of The CIU.