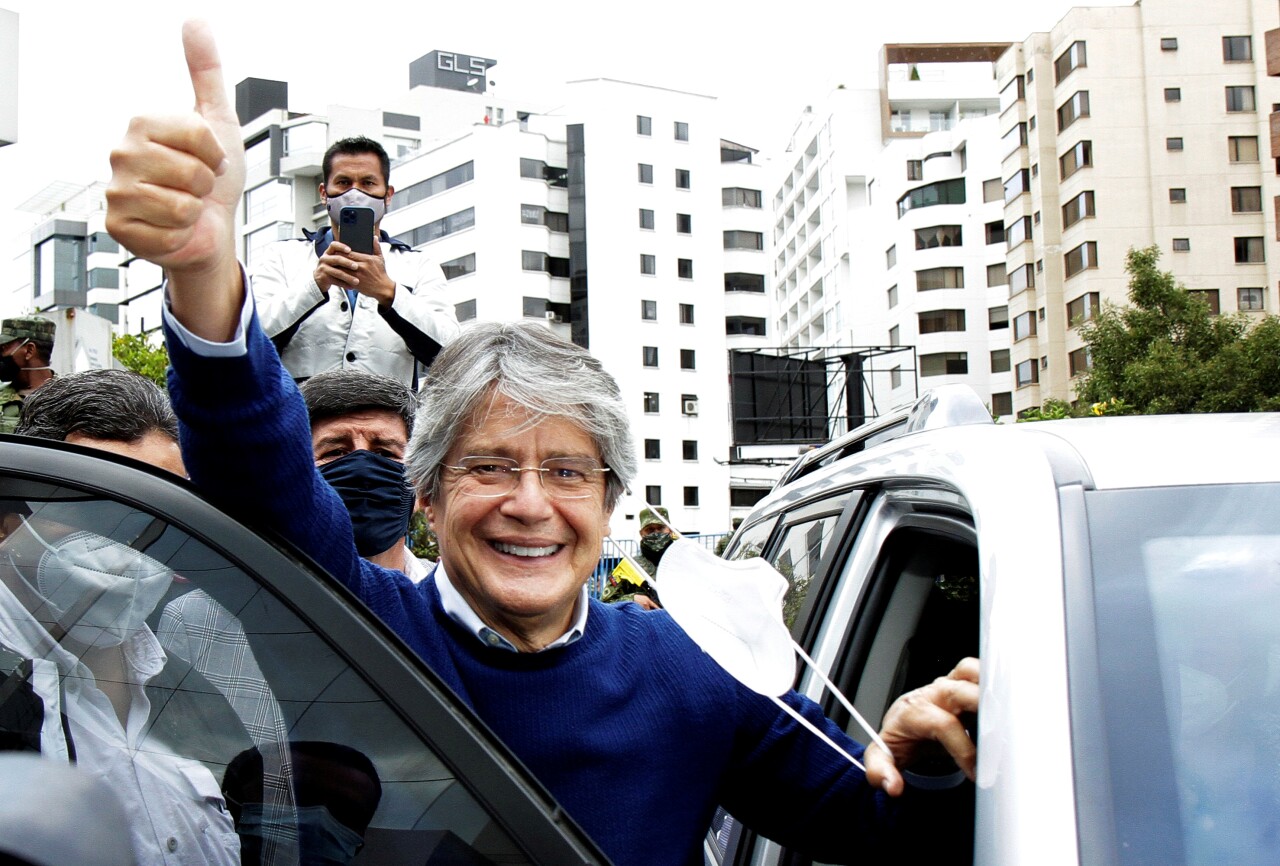 The CNE confirmed in a statement released early Sunday that Arauz and Lasso “go to the second round of elections on April 11 in accordance with the provisions of Article 89 of the Democracy Code.

“The National Electoral Council ratifies the transparency of the 2021 general elections process,” he insisted.

Once the results are notified, a period is opened so that candidates can present objections to the scrutiny, according to Ecuadorian electoral law. The official results were approved by four votes in favor of the five members of the CNE.

The winner of the ballot will succeed Lenín Moreno, former Correa ally (2007-2017) and whose four-year term will end on May 24.

Free Internet, the virtual relief for these indigenous students

“Today democracy has triumphed, we are going with courage and optimism to this second round,” Lasso said in a statement.

The 65-year-old conservative and founder of the Creando Oportunidades movement (Creo), leads the opposition to Correa, who beat him in the 2013 presidential election.

Pérez, a 51-year-old environmental lawyer, maintains that a right-wing fraud marginalized him from the ballot after being displaced by Lasso from second place during the preliminary vote, for which he has unsuccessfully raised a vote count with the CNE.

Pérez has requested a recount of the votes in 17 of the 24 provinces of the country, arguing that there was a manipulation in the data that showed the minutes of the official vote and presented several requests to the country’s control authorities to denounce what he describes as fraud.

The indigenous leader could insist on his request in a challenge phase that by law the CNE will open from the promulgation of the results of the presidential election on February 7, in which 16 candidates participated.

Since last week, the activist candidate has been advancing along with hundreds of indigenous people through the central highlands of the country in a walk that he plans to reach Quito on Tuesday in defense of democracy and to demand the recount of the votes.

Other social sectors have announced a national mobilization next week to support the activist candidate for the defense of water.