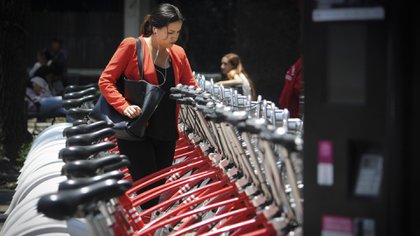 Ecobici launched a promotion for users affected by fire in the CDMX Metro (Photo: Cuartoscuro)

Due to the fire that occurred in the Mexico City Metro Collective Transportation System (STC), Ecobici launched a promotion to use the service at a special price.

According to an information card posted on Twitter, membership It will cost 120 pesos and will cover a period of six months.

It should be noted that the offer is valid until January 31. After registration, the user has 15 days to activate the service, otherwise it will be invalid with no possibility of refund.

How to register for the promotion

1. Go to the page of Ecobici and select the option “Semiannual membership 120 pesos”.

2. Fill in the required fields with the following information: name, surname, cell phone, email and date of birth.

3. Accept the terms and conditions of the service and press the “Next” button.

4. Finally, enter the credit or debit card information with which you have decided to pay the 120 pesos. 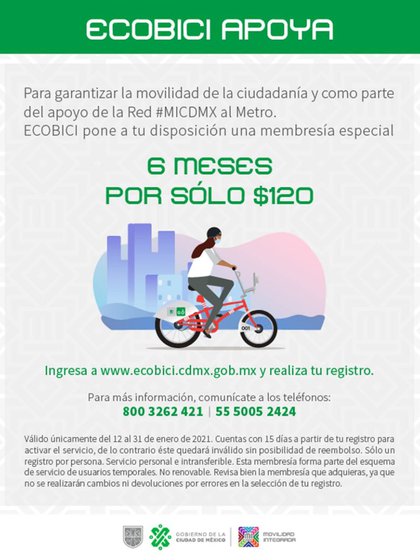 The promotion will be valid until January 31 (Photo: Twitter @ ecobici)

Credit or debit card from any banking institution. To make annual charges, the plastic must be in the name of the user.

Fill out the registration form, as well as the cyclist knowledge diagnosis

Choose the type of delivery of the membership, either at home or at the Citizen Service Center.

Take the free course “Biciescuela Program”, so that the user acquires the basic skills mentioned in the diagnosis of knowledge in the regulations on the use of bicycles in the city.

The operations of the public bicycle system in Mexico City began in 2010, with 84 cycle stations and 2,000 bicycles. In response to the growing demand for the service, today there are 480 cycle stations and more than 6,800 two-wheeled transports.

Ecobici has more than 170,000 registered users and the service operates in 55 neighborhoods in Mexico City, in an area of ​​38 square kilometers. 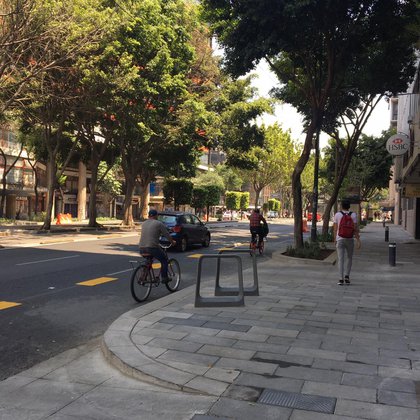 The bicycle lanes are exclusive channels for residents of the capital who use a bicycle as a means of transport (Photo: Twitter @ LaSEMOVI)

It is a mode of transport aimed at the inhabitants of the capital, its surroundings and tourists. Allow registered users take a bike from any bike station and return it to the one closest to your destination in unlimited 45-minute journeys. Subscriptions to the service are annual, semi-annual, weeks, for three or one day.

This January 12, lines 4, 5 and 6 of the Metro began to operate. According to information from the government of Mexico City, these roads absorbed most of the demand.

While, a 30% progress was reported for the resumption of lines 1, 2 and 3. Florencia Serranía Soto, general director of the STC Metro, announced that, in coordination with workers of the STC and the Federal Electricity Commission, the installation of the platform with 28 high voltage switches was completed and they are in the process of assembly .

He also explained that there is a 20% progress in the rehabilitation of the transformer connection towards the Central Control Post.

As measures to meet the demand for mobility in the capital, it has the operation of 240 RTP units, 149 Metrobus units, 661 concessioned transport units, 112 Trolleybus units and 15 units of the Mexibús system in CDMX.

Transportation in CDMX: these are the alternatives to get around if you use Metro lines 1, 2 and 3

Total destruction: photos of the Metro control center after the fatal fire

Metro CDMX: these are the lines that come into operation this Tuesday, January 12