We all know that Formula 1 has always been a global success. But there is no denying that the success of Drive to Survive and the changes introduced by Liberty Media since 2017 they have made the sport more attractive to new audiences. With this, interest in other stories in the category begins to grow.

It is in this sense that one of the most important names in the history of sport will have his turn under the spotlight: Bernie Ecclestone.

The American Magazine Variety, one of the most important in the entertainment world, confirmed on Tuesday (29) that the former head of the F1 will have an eight-episode documentary series that will premiere in 2022 about his life and his relationship with sports.

The name of the series will be Lucky and will be directed by Manish Pandey, responsible for the acclaimed documentary “Senna” about the Brazilian three-time champion, winner of several awards around the world. Pandey has had exclusive access to Ecclestone and his routine, as well as materials from the collection in collaboration with F1.

According to Variety, the recordings have already been made, amid the blockade in Switzerland during the Covid-19 pandemic, and the interviews revolve around his life, his involvement with F1 and his years at the helm of the category.

Pandey spoke of her contact with Ecclestone and the “happiness” of telling her story.

“Bernie has managed to reflect, not only on his days as one of the great sports entrepreneurs of all time, but also on his life. At 90 years old, he has traveled the world and met everyone and, however, he is still a down-to-earth person and immensely funny. It is a joy to tell this extraordinary story, in its entirety, for the first time, “the manager told the entertainment and fashion magazine.

Ecclestone said it is the first time he has trusted someone to tell his story.

“It is the first time that I trust someone to tell my story and the history of Formula 1, and Manish is the only narrator and director who I think can bring that to the screen,” said the former head of the category at the same time. half.

“And he is not only a great storyteller, he is also a great fan. He has been watching Formula 1 since he learned to walk and his knowledge of that world and those involved in it is almost encyclopedic, and his passion is almost insurmountable.”

Despite talking about it being the first time he has allowed someone to tell his story, Ecclestone already has a biography, published in 2011. “I’m Not an Angel”, by Tom Bower, which tells the story of the former F1 boss, but due to the timing of its publication, does not speak of Bernie’s departure from the category, when he passes the reins to Liberty Media.

In addition to “Senna”, Pandey’s company, Jiva Maya, is responsible for other productions in the motor world, such as the documentary “Heroes”, made in collaboration with Motorsport.TV. Pandey also has a project in development on Ferrari, but there is no information yet. 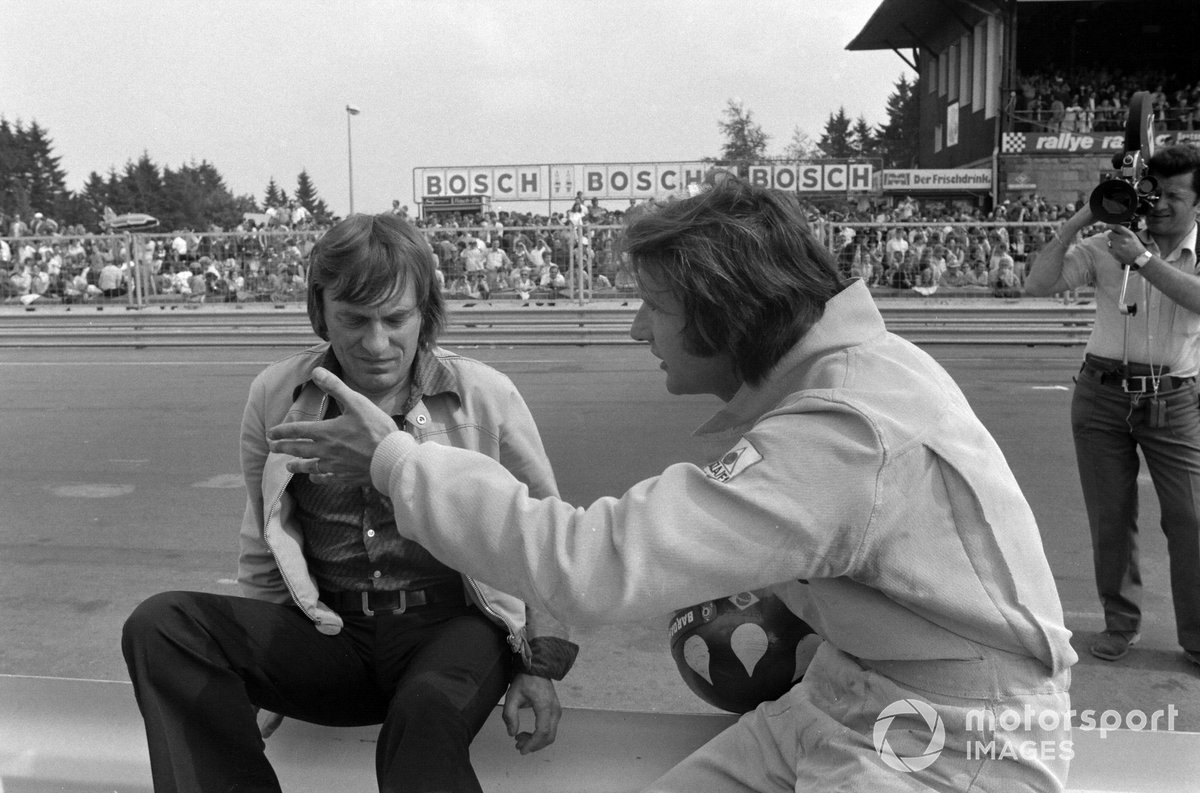