More than 160 years ago, a dog food company specialized in biscuits was born in the United Kingdom. The company of the entrepreneur-founder James spratt, from which it adopted the name, became the world’s first large-scale manufacturer of dog biscuits.

When the first British expeditions to the Antarctica, Spratt cookies were the ones of choice to feed the canine crew. To the scouts Poles were easy to transport, required no preparation effort, and did not perish.

Now, the analysis of one of those biscuits, partially shredded and that until now had been preserved along with three others in the Canterbury Museum in the United Kingdom, has shed light on the story and the composition of this food for sled dogs.

In a study, published in the journal Polar Record, the team of British, American and New Zealand scientists show that their contents It was not very different from the current canine diet, that is, they were a complete food suitable for the dogs of Antarctica.

However, after reviewing the rations that were given at that time, the researchers conclude that in reality the sled dogs of the first polar expeditions were not fed with quantities enough.

“The amount the dogs were fed on expeditions did not provide enough Energy regarding its high-performance activities, ” Jill haley, lead author of the work and curator of Human History at the Canterbury Museum in the UK, who has researched the life of dogs in Antarctica and curated a 2018 exhibition on dogs at the South Pole. 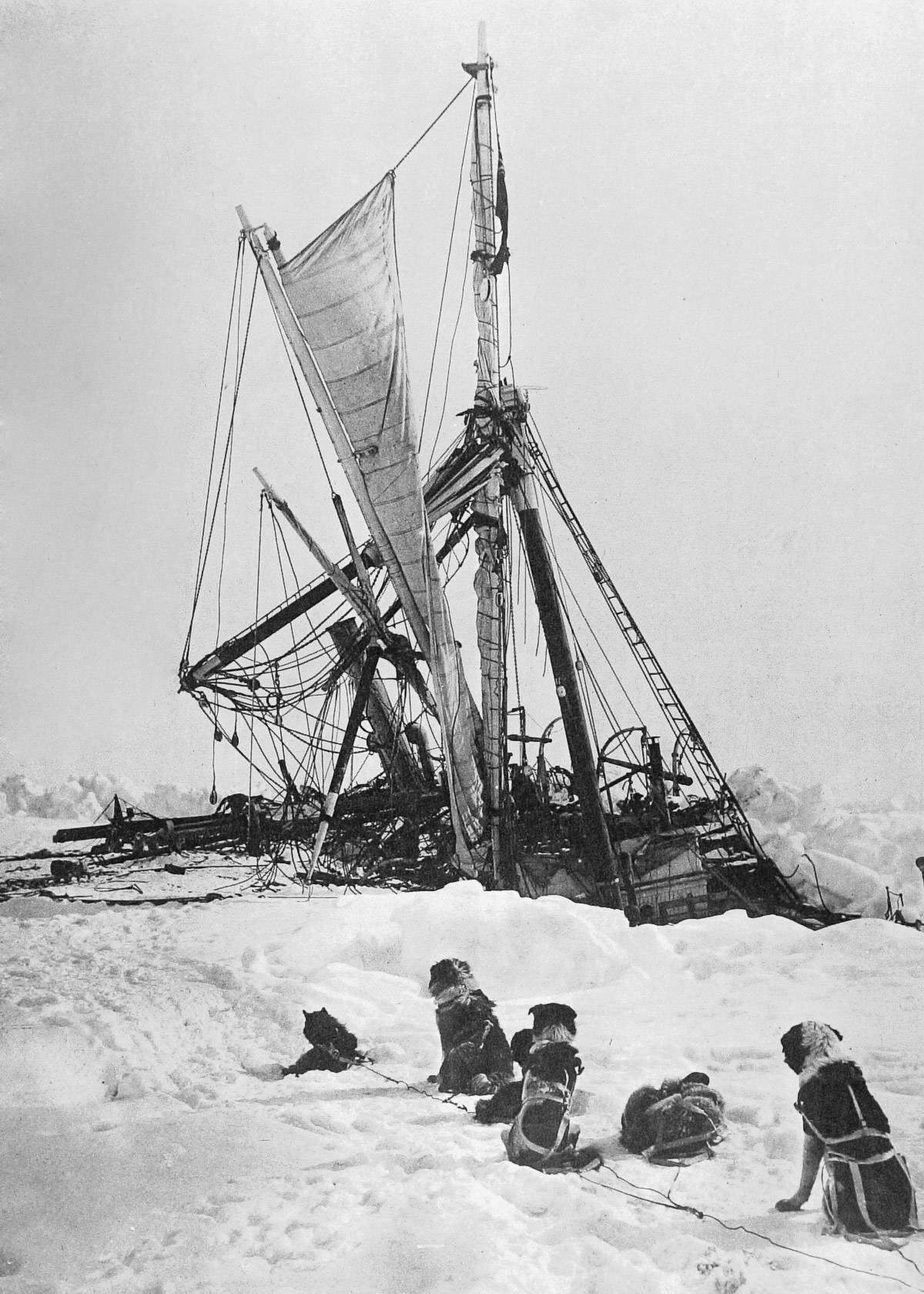 Shackleton’s dogs watch the Endurance that got caught in the ice and ended up sinking. The explorers were isolated for more than two years, but thanks to Shackleton’s skill, they all managed to return alive from the frozen continent. / Royal Geographical Society

Composed of wheat, oatmeal Y bonesSpratt biscuits improved pet food options in the early 1900s. Until then, pets were fed table scraps or left to make a living for themselves.

By comparing them with modern food and the needs of today’s sled dogs, the scientists calculated the energy that the intake of each cookie would have provided. Thus, the dogs of the first Antarctic expeditions would have needed to eat between 2.6 kilos and 3.2 kilos of biscuits a day. But historical accounts suggest that the daily rations of the dogs on some expeditions were only about 0.3 kilograms or 0.5 kilograms.

The dogs of the first Antarctic expeditions would have needed to eat between 2.6 kilos and 3.2 kilos of biscuits a day, but they did not eat more than 0.3 kilos or 0.5 kilos a day

On the Discovery expedition led by Captain Robert Falcon Scott (1901-1904), the dogs fed on these cookies. But in the explorer’s endeavor to reach the southernmost point of the South Pole, together with his officer Ernest Shackleton – a record they achieved in November 1902 – 22 of the dogs succumbed on the expedition after consuming stale fish, which complemented the nutritional contribution of cookies.

Probably in order to avoid a repeat of this episode, the handlers of Scott’s Terra Nova expedition (1910-1913) fed the animals only Spratt biscuits. According to the researchers, the rations did not exceed 0.3 kilos of biscuits per day, so the dogs were very hungry, eating their own excrement. They recovered when seal meat was added to their diet.

Already in the expeditions of Ernest shackleton Nimrod (1907-1909) and Endurance (1914-1917), in which 70 dogs were transported, Spratt biscuits were part of a diet that also included seal meat, fat and pemmican, a concentrated meal, consisting of a mixture of fats and proteins of high energy value.

Shakespeare, Samson, Hercules, Smiler, Surly and Sire were some of the names of the dogs that traveled with Shackleton to the frozen continent and were essential for the expeditions, not only because they guided and transported the explorers, but also because they became his companion animals during the long periods they spent in Antarctica. “They valued their dogs, not just for pulling sleds, but for their company in the bleak isolation of Antarctica,” concludes Jill Haley. 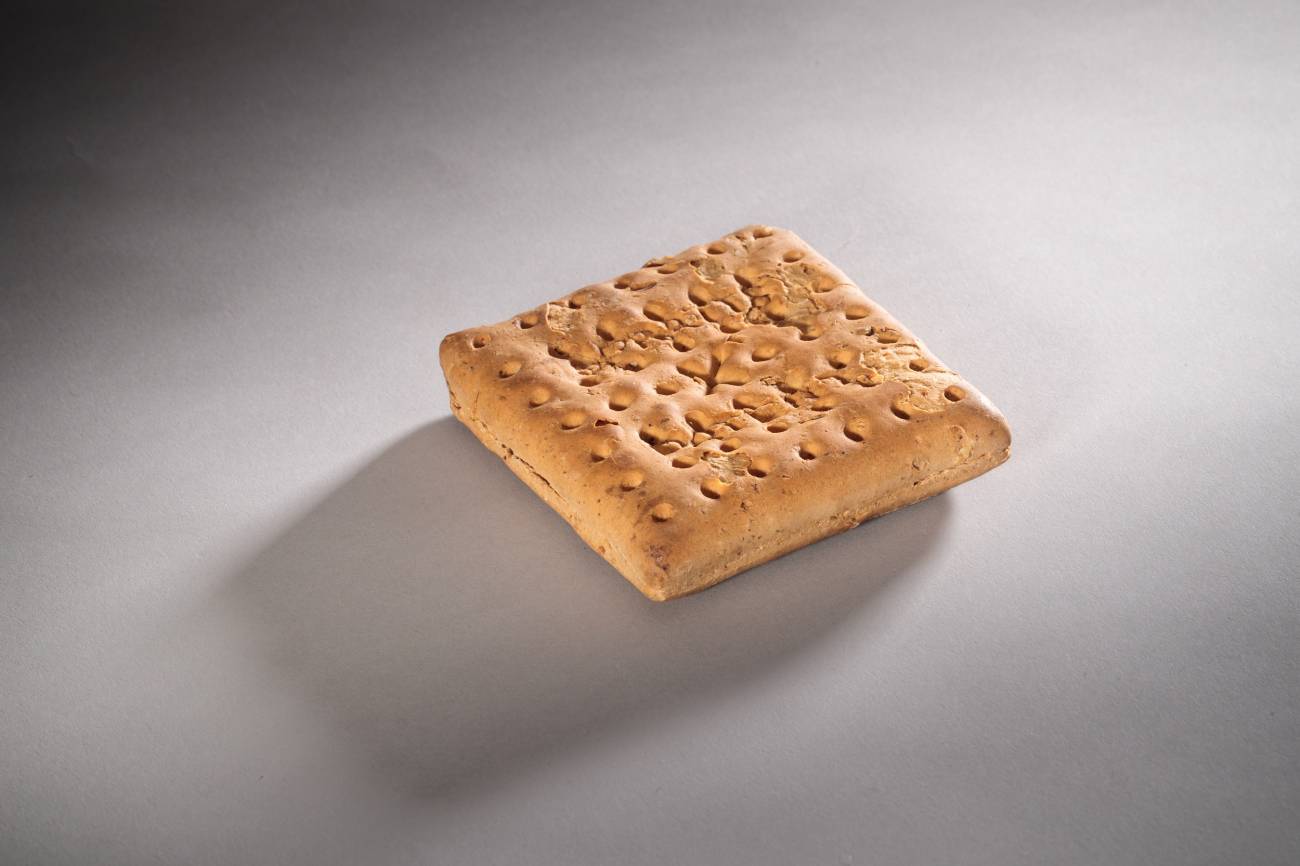