The NYPD has asked for the help of citizens to find those involved in a stabbing in Queens.

Two men are wanted by the New York Police Department (NYPD) for stab another seven times in the middle of a verbal dispute in Queens County.

The NYPD report on Tuesday indicates that the parties became embroiled in a verbal dispute that escalated to physical attack, where a first individual stabbed the victim in the abdomen and from the side seven times. The buddy grabbed the gun as well as a chain from the wounded man and the two fled south on 108th Street in a Honda Odyssey. The attacked person transferred on his own account to Jamaica Hospital Medical Center and remains in critical condition.

There are no details about the triggers for the dispute, nor is it clear if the three men knew each other.

The last time he was seen he was wearing a cream cap, a T-shirt with the letter “V” on the back and a “fanny pack” type bulge around his chest.

The second involved has dark skin, between 25 and 30 years of age, height between 5’10 “- 5’11”. In the images obtained by the investigators, he was wearing a Chicago Bulls cap, a red “jersey” from the same basketball team, black pants, and black and red tennis shoes. 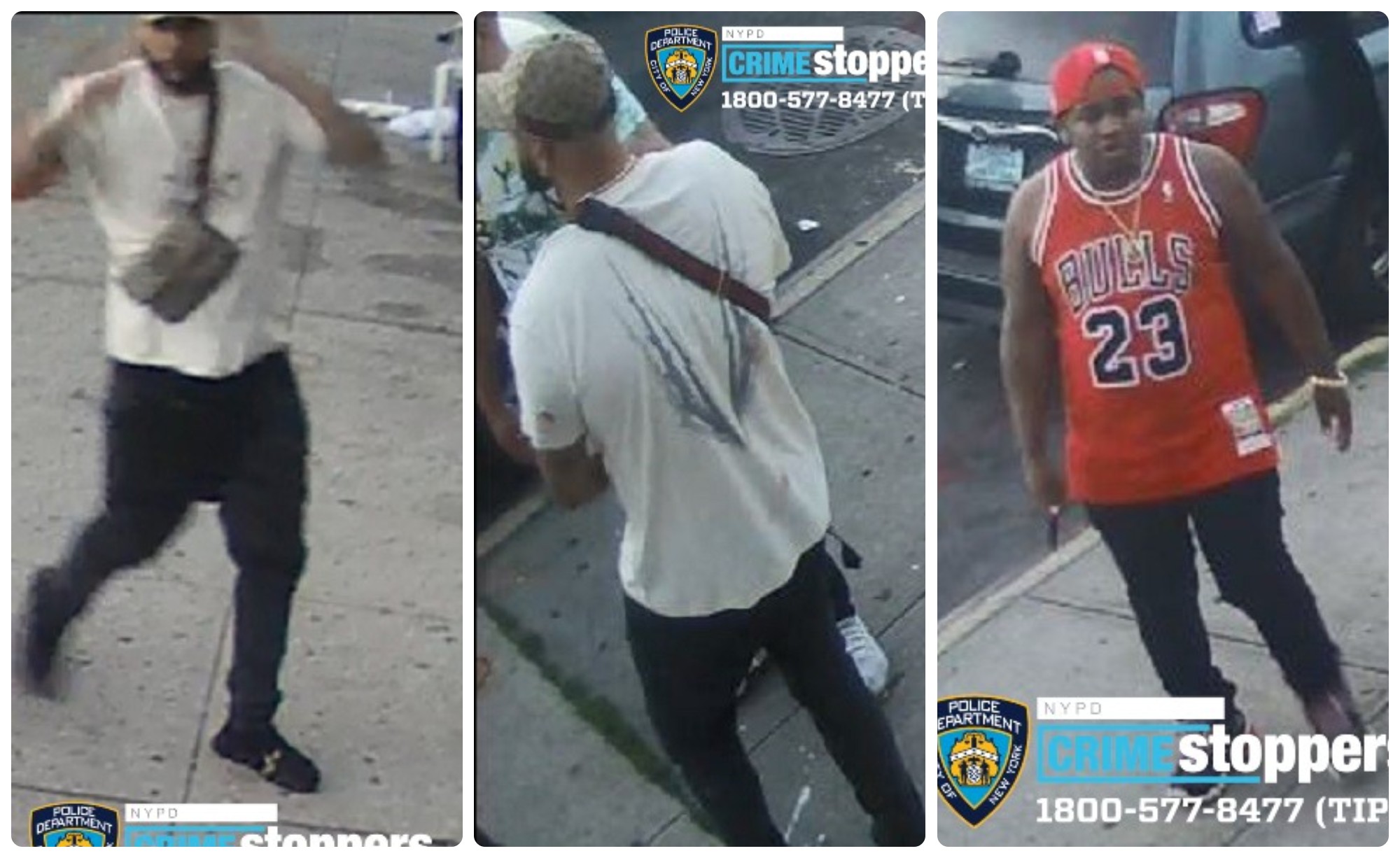 The NYPD is looking for these men, suspected of stabbing another on a Queens street on Sunday. Photo: courtesy, DCPI