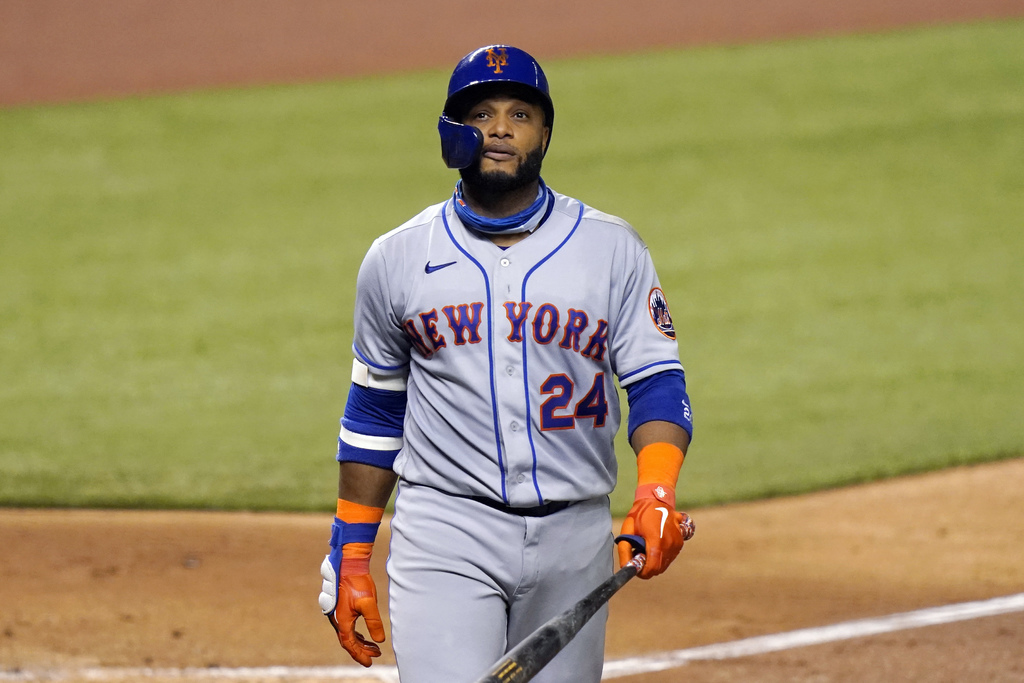 The 38-year-old Dominican star will miss the entire 2021 season and will not be able to collect his $ 24 million salary.

The eight-time All-Star player resurfaced with New York, hitting .316 with 10 homers and 30 RBIs in a 2020 campaign that was shortened by the coronavirus pandemic.

Without Cano, the Mets could turn to productive hitter Jeff McNeil as a starter at second. The suspension would also prompt Mets fans to sign free agent DJ LeMahieu, a candidate for the AL MVP award this year with neighboring Yankees.

Canó had already been sanctioned with an 80-game suspension in May 2018, when he was a member of the Seattle Mariners, after testing positive for furosemide, a diuretic that some athletes use to cover up the use of other substances.