(CNN) – The Duchess of Cambridge said on Friday she “can’t wait” to meet her newborn niece Lilibet, the daughter of Prince Harry and Meghan, the Duke and Duchess of Sussex.

“Wish you all the best. I can’t wait to meet her because we haven’t met her yet, so I hope it’s soon, ”the Duchess of Cambridge told reporters after leading a panel discussion on the sidelines of the G7 Summit in Cornwall, England.

When asked if she has had the opportunity to FaceTime with the Sussexes since Lilibet was born, the Duchess replied, “No, I have not.”

In a statement last week, the Duke and Duchess of Sussex announced the birth of their daughter, Lilibet “Lili” Diana Mountbatten-Windsor on June 4, adding that both the girl and the mother are “healthy and well, and they are settling in at home. 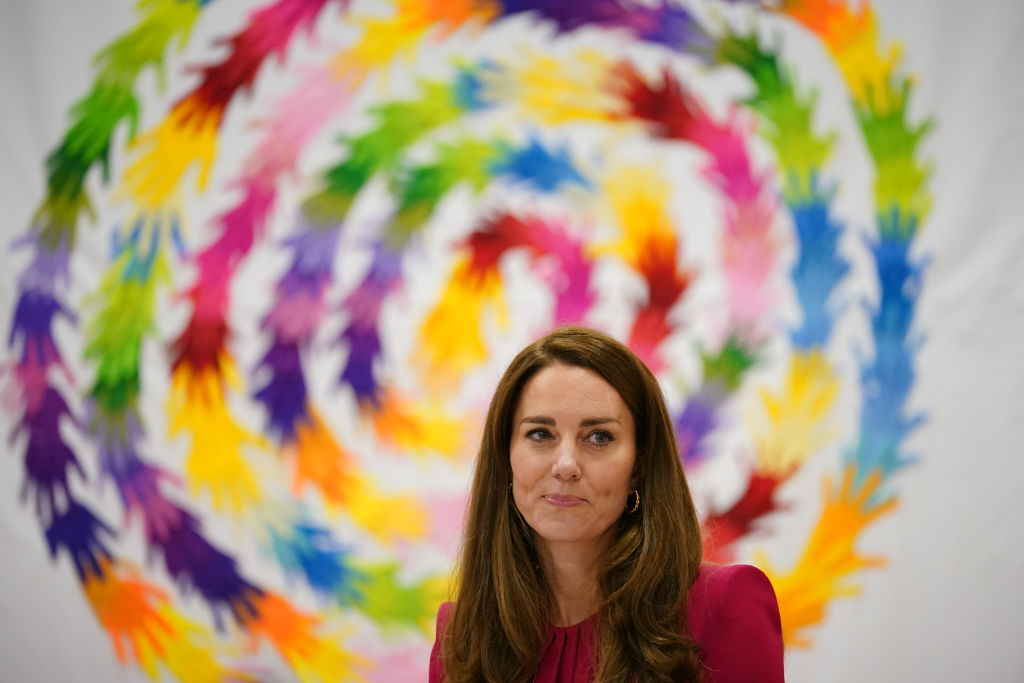 “Lili is named after her great-grandmother, Her Majesty the Queen, whose family nickname is Lilibet. Her middle name Diana was chosen to honor her beloved late grandmother, the Princess of Wales, ”added the statement from the couple’s press secretary.