On March 2 All extensions and opportunities that the Government had granted expired to those vehicles that had seen their Technical Inspection card expire during the state of alarm. The possibility of delaying the expiration of the sticker It was applied to all vehicles that had to update it between March 14 and June 20, although, finally, an extended period was also granted for those cards that expired between June 21 and August 31.

Now, one month past the end of these extensions, AECA-ITV warns that four out of ten vehicles that have seen their sticker expire since last March circulate without having renewed their Technical Inspection, which poses a serious danger to the road safety of all drivers.

From the Association of ITV Stations they strongly recommend, to all drivers who must, go as soon as possible to pass the Inspection, first of all to avoid fines. Sanctions by the DGT can range from 200 to 500 euros. Likewise, in the case of suffering a traffic accident and not having the updated ITV, the insurance company will not take care of the damages, which the driver must face.

Once the ITV has been passed during the extension period, What is the new expiration date? This issue has raised doubts among drivers since, for example, those who were in March 2020 they should have gone to surpass it this past month even if they examined their vehicle in April. There are two possible explanations when making this calculation. 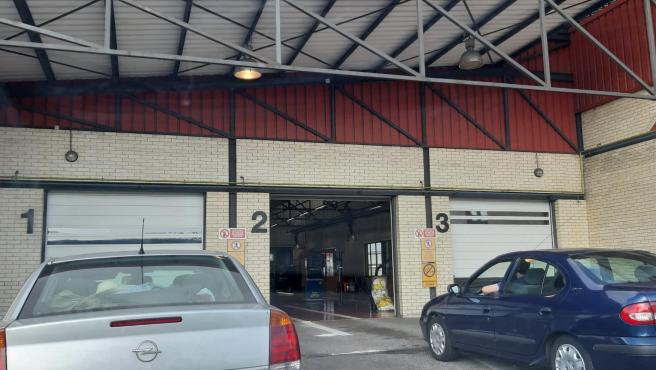 On May 15, 2020, the Ministry of Health issued the order of extensions for ITVs expired between March 14 and June 20. It explains that “the validity date that appears on the ITV card will be taken as a reference and it will not count, in any case, the extension of the certificates granted as a result of the declaration of the state of alarm.” Which means that , facing the next renewal of the ITV, The original date must be taken as a reference and not the one on which the Inspection was actually passed.

Subsequently, an order of the Supreme Court dated December 31 was published in the BOE that, temporarily, suspended the application of the Ministerial order in this regard. But this car does reference to Inspections that, rescheduled, were passed as of December 31Therefore, vehicles that will renew their ITV from this date will be able to take it as a reference for the next ITV appointment. 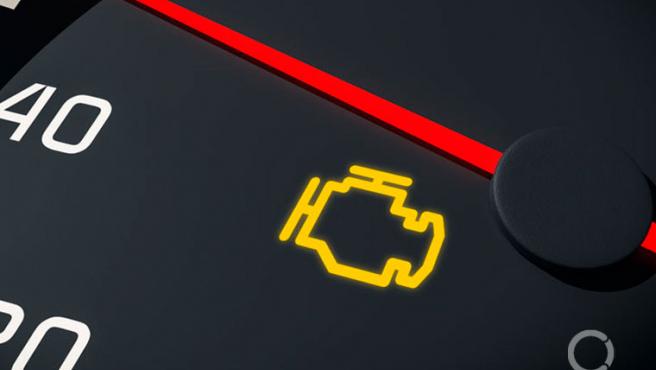 If there are still doubts, from AECA-ITV they recommend to drivers who do not know when they have to pass their ITV that check the dates on the vehicle’s technical data sheet. You can also check the validity sticker placed on the windshield or check the DGT app, miDGT. Likewise, it is advisable to be attentive to messages, notifications or communications that may be received from the ITV station itself.

In the case of having to go to a center to pass the Inspection, it is remembered that it is necessary to request an appointment in advance, with the day and time indicated, in order to avoid crowds and to be able to respect health security measures. It is possible to obtain it online through the websites of each ITV station or check the availability by phone, always with a margin time in case the establishments have little time availability.