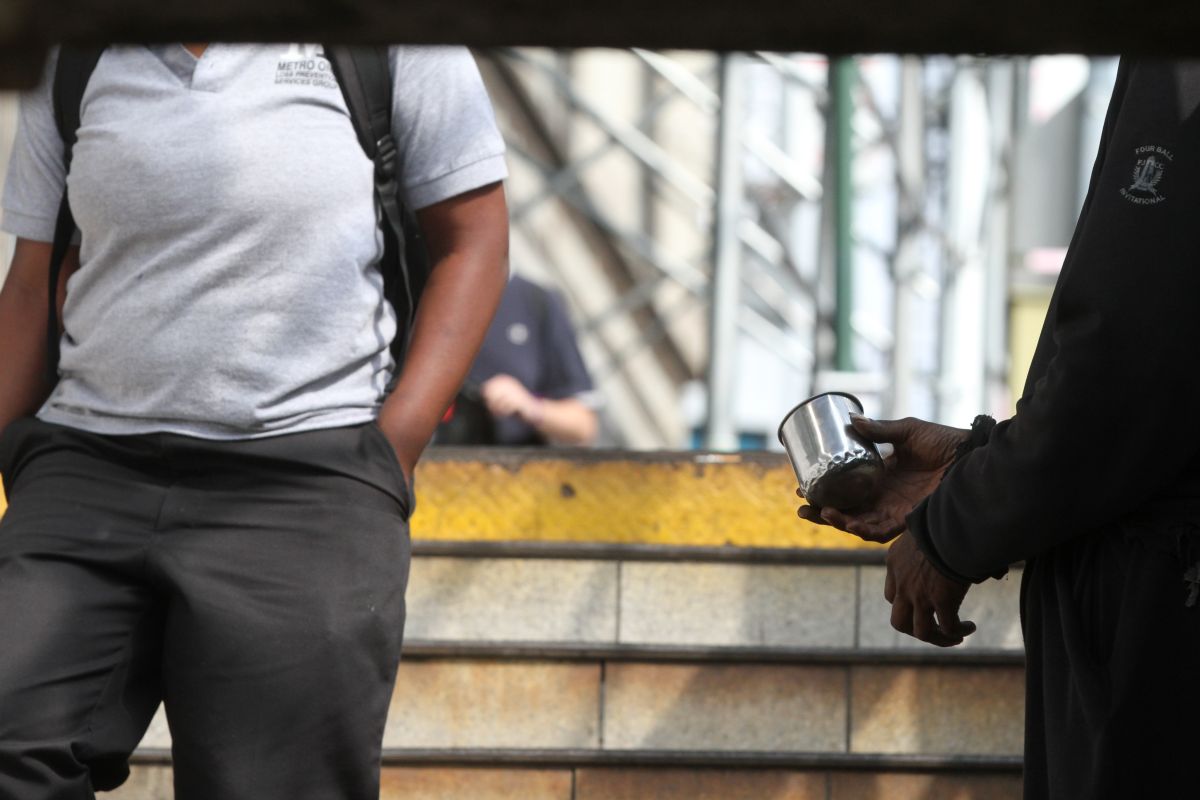 Poverty is also a global pandemic.

In the San Francisco de Sabana Yegua sector of the Azua municipality, in the Dominican Republic, a house of wooden planks, zinc sheets and cardboard lies on a tree.

It is not the remains of a larger home or an abandoned space; it’s not the place you use either Joel Lebrón, 13 years old, to play and share with friends as other youngsters of their age would.

For seven years when his mother died, the tree house has served as a shelter for the adolescent, who struggles daily against hunger and hardship.

CDC Channel 37 this week reviewed the case of the minor who sleeps in a bed that he himself built with boards. The makeshift house also features an old washing machine that it uses as a water tank.

“I was looking for boards and thrown zinc sheets … and I was looking for nails where they built and when leaks fall I put cardboard,” explained the interviewee about how he built his house.

“I eat when I find something just, I’m always very hungry,” said the boy.

However, Joel does not let poverty overcome him and take away his hopes, so he spends part of his time creating objects with recycled plastic.

Joel’s father has been imprisoned for three years for an act that he said he did not commit.

“I ask that you help my father, that they investigate the case so that they can release my father that we feel bad without my father. My father is sick, he has a catheter and they cannot operate on him because he is in prison, and when they are going to take him to the hospital we have to find rooms to take him so that they can buy the catheter for him and we have nothing ”, the minor described through tears.