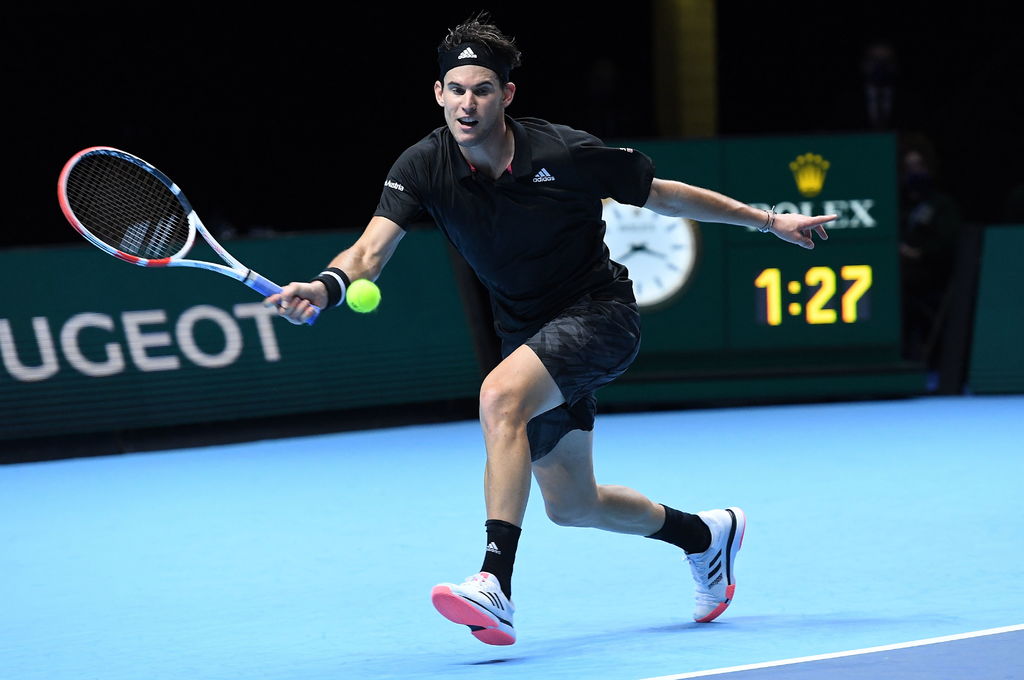 Thiem defeated the champion of 20 Grand Slam tournaments in straight sets and secured his place in the semifinals when Tsitsipas outperformed Andrey Rublev, a rookie in the tournament, in the duel that ended the day’s activity in an empty O2 Arena. .

Thiem scored a 7-6 (7), 7-6 (4) victory, which he sealed in his fifth match point. It was the first meeting between the two since the Australian Open quarter-finals in January, when Thiem prevailed by emerging triumphantly in three tiebreakers of a close four-set match.

Nadal, who outpointed Rublev in straight sets on Matchday 1, missed a chance to qualify early and will meet Tsitsipas tomorrow with a semi-final berth in between.

“We both played at a high level. He deserved to win because he played a little better at key moments,” Nadal said.

Thiem, who described his performance Tuesday as one of the best of his career, took the first set by reversing an adverse 5-2 in the tiebreaker, lifting a pair of balls for set.

After both gave up their serves in the second set, Nadal raised three match points when he served 5-4 and 40-0 down. He responded by winning five points in a row in that game.

Thiem won three points in a row to go up 6-3 in the tiebreaker. Nadal raised another match point, but capitulated when a setback went very long.