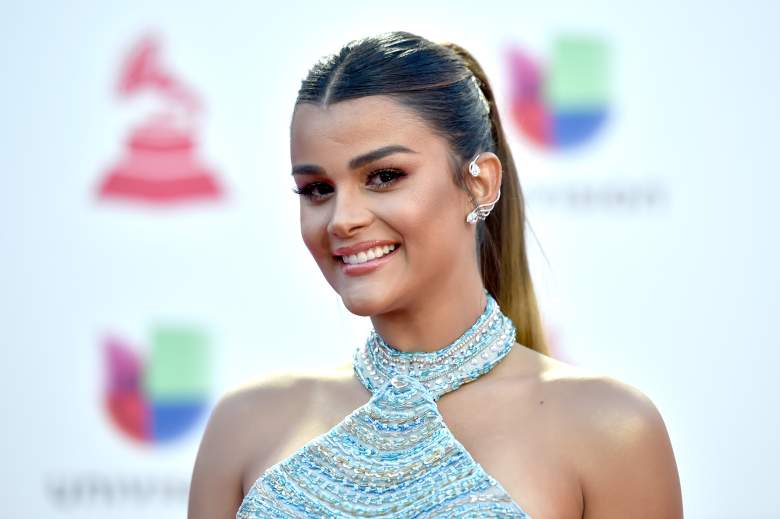 . Clarissa Molina, a beauty queen who has conquered hearts with her talent and charisma.

Clarissa Molina, 29, born in Santiago de los Caballeros in the Dominican Republic, was crowned Nuestra Belleza Latina in 2016. In recent years, the talented Dominican has served as a reporter for the famous entertainment show “El Gordo y la Flaca ”from Univision.

As one of the youngest faces on Univision, Molina is one of the stars that steals the attention of the Hispanic public with her overwhelming physical beauty and sympathy.

Despite her young age, the television presenter has remained aloof from any kind of scandal that could negatively affect her remarkable artistic career. On a personal level, she is characterized by being very discreet with everything related to her love life.

Does Clarissa Molina have a boyfriend? This is what we know:

The star confirmed she had a boyfriend in 2020

In June 2020, Clarissa Molina surprised all her fans by announcing that she was giving herself a new chance in love with a mysterious man, whose identity was not revealed.

In a participation in Univision’s ‘El Gordo y la Flaca’, Molina confirmed that her new boyfriend was a person completely outside the entertainment industry: “He is not a singer, he is not an artist and he is not an athlete, but he is a person of principles and values ​​”.

“He is a hardworking man of many principles and values, he has a very good family,” said the Dominican interpreter when referring to her sentimental partner.

According to information reviewed by Diario Libre, Clarissa Molina had been dating her new boyfriend for more than six months at the time of announcing the news on the Univision entertainment show.

Molina was very discreet with the identity of her boyfriend

In an exclusive interview with the television presenter Luz María for the show “Noches de Luz”, Clarissa Molina declared that she is very discreet with her love life, to the point that not all her relatives got to know her most recent sentimental partner.

Nuestra Belleza Latina 2016 confirmed that she is currently single

Clarissa Molina confirmed that she is currently single after ending her love affair with her last boyfriend, whose identity was never revealed.

“I was getting to know him, we were getting to know each other and it was really nice to share with him. Things happen, when it does not work, it is not the time or we are not on the same frequency perhaps, suddenly I want other things, he wants others, we are not in the same direction, “Molina admitted in an interview for the show ‘Noches de Luz ‘when confirming their love break.

The Univision website reported that Molina had been dating her ex-partner for about a year, during which time the television host kept their love affair completely out of the public eye.

Clarissa Molina recently admitted that she prefers to take things easy when it comes to meeting someone, this in order to avoid any kind of love disappointment.

“I am so careful when it comes to looking at someone, as avoiding the same thing that does not break my heart, not falling in love with the wrong person. I take my time very seriously to get to know someone, it has helped me a lot to perhaps not be so disappointed, “said the Dominican in an interview she gave to the show ‘Noches de Luz’.

When referring to what she is looking for in her next sentimental partner, Molina pointed out that she hopes it will be a person who shares the same initiative to grow together: “I would like to be with someone I admire a lot, that is super important and someone who has the same vision as me, wherever I want to go, because we are going to walk together ”.

Clarissa Molina, one of the great promises of the entertainment industry

Clarissa Molina’s artistic potential is supported by her role as a television presenter in the social media segment of the show “El Gordo y la Flaca”, a professional challenge that she has met with great dedication since she was crowned “Nuestra Belleza Latina” in 2016.

In her role as an actress, Molina has participated in major Spanish-language film productions such as “Qué León” and “Flow Calle”.

With more than 2.9 million followers on the Instagram platform, the Dominican interpreter has managed to connect with each of her fans who, over the last few years, have supported her in her artistic development. 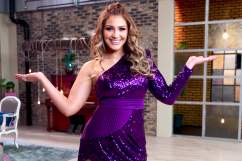