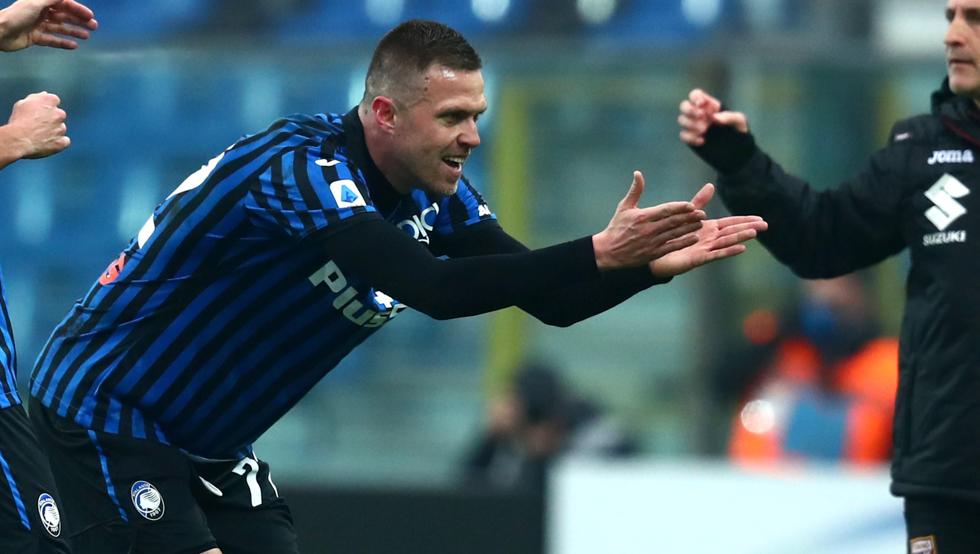 The Real Madrid must be very careful this Wednesday before the Atalanta in Bergamo, in the first leg of the round of 16 of the Champions League. Just a year ago, the Italian team endorsed him, also in this round, a total of eight goals to Valencia: 4-1 in the ‘exile’ of Milan due to the Covid-19 and 3-4 in Mestalla. An aggregate of 4-8 which made clear the superiority of the group led by Gian Piero Gasperini (63 years old).

In the first leg against Valencia held on Italian soil on February 19, 2020, the Atalanta he thrashed in a resounding way thanks to a double of Hateboer (16 ‘and 62’), to which were added the goals of Ilicic (42 ‘) and Freuler (57 ‘). The goal of honor that was the work of the ex-Madridista Cheryshev.

In the return (March 10, 2020), the whole of the capital of the Turia returned to fit another four. A poker from the veteran Bosnian forward Josip Ilicic (33 years) he silenced even more Mestalla in a game that was played behind closed doors due to the coronavirus. Two childish mistakes of Mouctar Diakhaby, that caused two penalties transformed by Ilicic in minutes 3 ‘and 43’, buried all the illusions of the Valencian players. Although the team came to momentarily overcome the match with two goals from Gameiro (21 ‘and 51’) and another of Ferran torres (67 ‘), Ilicic he did not forgive and closed any hint of local reaction with two new targets (71 ‘and 82’).

Ilicic, however, is not showing such a high scorer this season after scoring five goals (four in Serie A and one in the Champions League) in 23 official matches, although he has provided seven assists. In fact so far in 2021, the Atalanta attacker He has only scored three goals against Benevento, Milan and Torino. In the last game of his team, against Naples (4-2), was a substitute since the couple in attack consisted of Muriel and Zapata.

It should also be noted that the Atalanta He has only won two of his seven home games in the UEFA champions league (three ties). He lost 1-2 against him Shakhtar Donetsk in Milan on the second day of last season, and this season they lost in the group stage 0-5 against the Liverpool at the Stadio di Bergamo, where they have not yet won in the top continental competition this season after drawing against Ajax (2-2) and Midtjylland (1-1). However, in total they have only suffered three defeats in their 24 European home matches (12 wins and 9 draws).