Novak Djokovic, number 1 in the ranking, qualified for the semifinals of the Rome Masters 1000, where he defends the title, by defeating the Greek Stefanos Tsitsipas (5) 4-6, 7-5, 7-5 in a battle that lasted 3 hours 16 minutes of play.

The Serbian had to look for his best shots and his claw to turn a match that the Greek had in hand when he was interrupted from the rain on Friday night, with a set and a break advantage (6-4, 2-1).

Djokovic, five-time winner in Rome (in ten finals), will have to dispute this same Saturday in the afternoon his semifinal against the Italian Lorenzo Sonego (33º world-wide), who beat Rublev 3-6, 6-3 and 6-3. 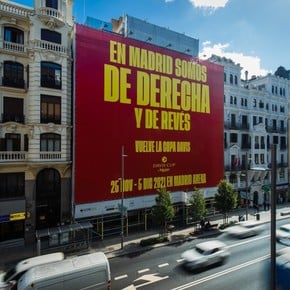 The Argentine tennis player ratified his great season and became champion of the Zagreb Challenger, on a brick dust surface and with prizes for 44,820 euros, after beating Peruvian Juan Pablo Varillas 3-6, 6-3 and 6-1 in the final to win his third title of the year in the category.