Home>Tech>Mobile>DJI Air 2s, more and better for the leader in drones

After presenting its FPV drone that has opened a before and after in the manufacturer that dominates the sales of consumer drones, from TechnikNews we receive information about an upcoming renewal of another of the most interesting models in its catalog, the DJI Air 2s .

DJI Air 2s will be the update of the Air 2 and could debut this month. A step above the DJI Mini 2 that we had the opportunity to analyze (and enjoy as an ideal model to start drones), it maintains the basic design of this quadcopter with its four rotors; its speed of 19 meters per second; operating capacity up to 6000 meters above sea level and its autonomy of 34 minutes of flight with the same 3,500 mAh battery as its predecessor.

If in design and flight capacity it is very similar, the news comes from the greater possibilities in photography and video, thanks to a new sensor that doubles the size of the previous one with 1 inch, a resolution of 20 megapixels and the addition of support for 10 bits of color.

To the increased sensor capacity, DJI will add a greater number of functions from the software section. One of them is that it automatically combines several recordings to increase the dynamic range of images without the need for post-processing. It has not been mentioned how far the video capacity will go, but at a minimum it will allow recordings up to 4K at 60 fps, panoramas and Hyperlapse 8K mode. 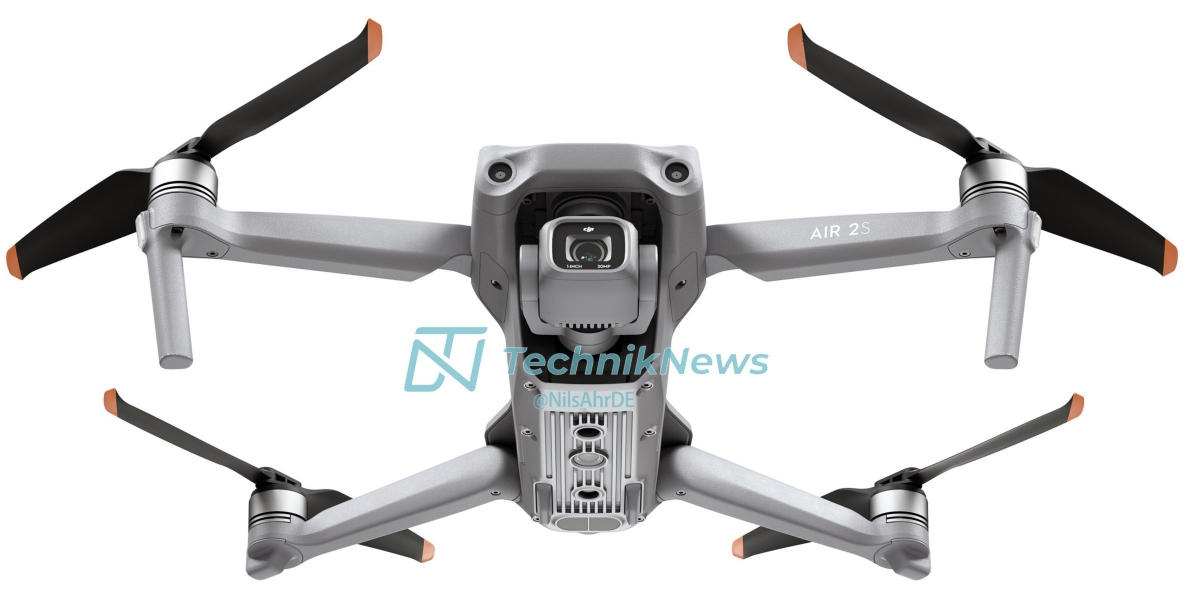 For those who like creativity in videos, a new function has been integrated with “Master Shots”, which executes ten different maneuvers of a subject and makes short recordings with the subject always remaining in the center of the image. The drone is compliant with drone standards Spotlight 2.0, Point of Interest 3.0 and ActiveTrack 4.0 for object tracking. 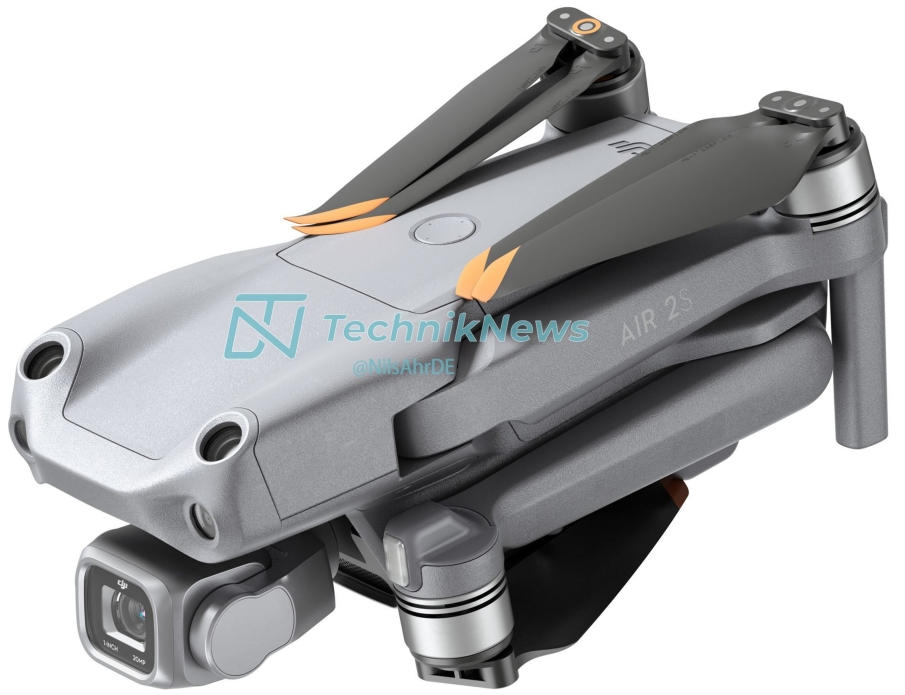 Other updates affect the ADS-B receiver, a signal transmitter to detect and avoid other nearby aircraft. The same as the autopilot, also updated to version 4.0 to do the same, detect and avoid obstacles in four directions. The transmission technology for control from the controller has also improved to OcuSync 3.0, faster, more stable and with a greater range than via Wi-Fi, and that DJI already uses in all its drones even the most basic. Finally, mention the support for the ‘FPV Goggles V2’ that the manufacturer has introduced in its most advanced drones, the new FPVs. 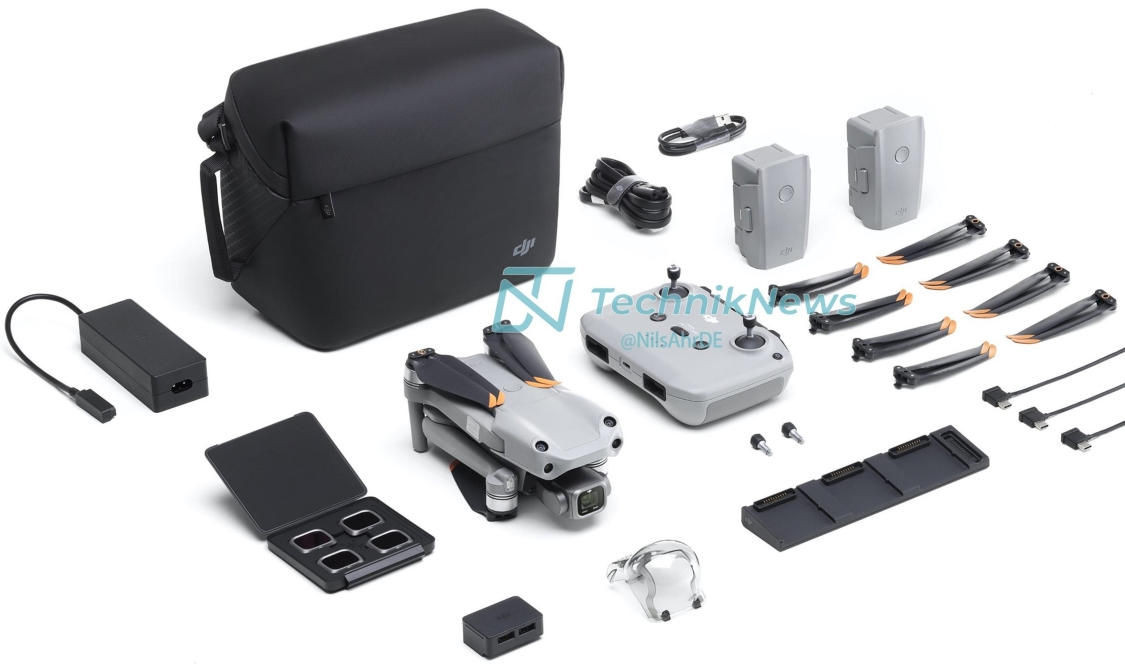 In summary. DJI Air 2s will be the update of the Air 2 maintaining its design and flight capacity, but with important improvement of the photographic and video capacity, new functions and updated software and transmission. There is no official information on availability and price, but there is talk of a presentation this month and a slightly higher price of 800 euros. If you are on a budget, the DJI Mini 2 is the ideal model to get started in drones.