Home>World>Direct: Juan Cala gives his explanations about the racist incident with Diakhaby during Cádiz

Juan Cala has kept silence, beyond a few words caught on the fly, about his alleged Racist insults toward Mouctar Diakhaby during the duel between his Cadiz and the Valencia.

The Sevillian footballer generally accused of not respecting the presumption of innocenceAnd that is why he has decided to hold a press conference this Tuesday, when almost 48 hours have passed since the game, to defend himself. Moments before the appearance of the accused, the victim, Diakhaby, shared a video in which he revealed a talk they had during the break of the party. 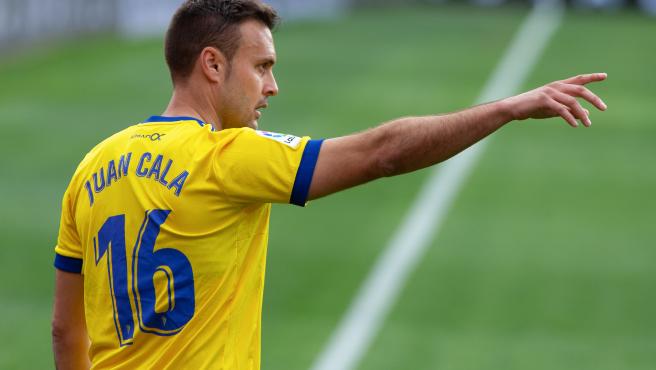 Diakhaby accused Cala of calling him a “fucking nigger” during the game, which caused him to leave the field, with his teammates behind. After 20 minutes with the match stopped, both clubs returned to the pitch and in the end it was the Cadistas who won, although no longer Diakhaby (who stayed in the stands) or Cala in the second half.

Since that moment, numerous voices have emerged, including LaLiga, which has announced an investigation into the events.