Some fans got a copy and shared it; the game ended up being Star Fox Adventures. 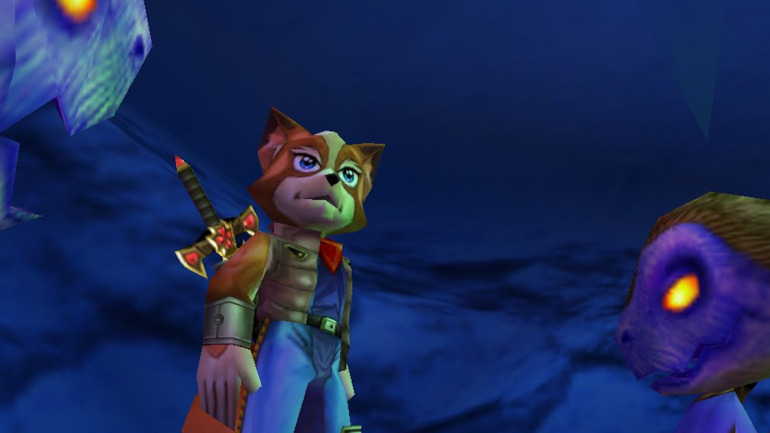 Whether out of nostalgia or mere curiosity, when you have access to a video game that never saw the light emotion invades us. And this is precisely what we can now experience thanks to the fact that some fans have shared Dinosaur planet, a Rare game canceled for Nintendo 64. This video game was remade to be Star Fox Adventures for GameCube.

Forest of illusion, a small group of people who are dedicated to preserving Nintendo’s history, have shared a playable version of the game. They got it by buying a record from a private collector in Sweden. The build is from December 1, 2000 and is a fairly advanced version, although according to these fans, need some work so that it can be played to the end.

If you are thinking of playing it in an emulator, you have to know that it is likely that it doesn’t work at all well and you experience some problems, but you can try. According to Forest of Illusion, the game should work fine on a cartridge, although the players have been sharing different experiences on the performance, looking for a solution to the errors.

Without a doubt, these kinds of findings they are very curious and it’s always interesting to see what these video games were like. In addition, being able to play them today is still an option very striking for all video game lovers. A few weeks ago we also told you about an unpublished Dreamcast game The Simpsons that had been discovered and it was playable.