Alfa Romeo It has always been a manufacturer of great tradition and with a special appeal in some aspects. In 1986 it became part of Fiat, later FCA, to adapt to the new times and overcome the crisis. By then it had been a short time before it was acquired by Ford, but they have not been the only suitors in recent years. In fact, it has now been revealed that Volkswagen tried to buy it in 2018.

Gossip has always said that the Italian firm I was in the spotlight of the German group, although no official statements had ever been made. As early as 2011, Volkswagen CEO Ferdinand Piëch suggested that it could have prosperity under his umbrella and that Alfa Romeo would benefit from Porsche engines. He was referring to the four-cylinder that later came to the Boxster and Caymans in 2016. And, apparently, in 2018 there was a firm attempt to do so. 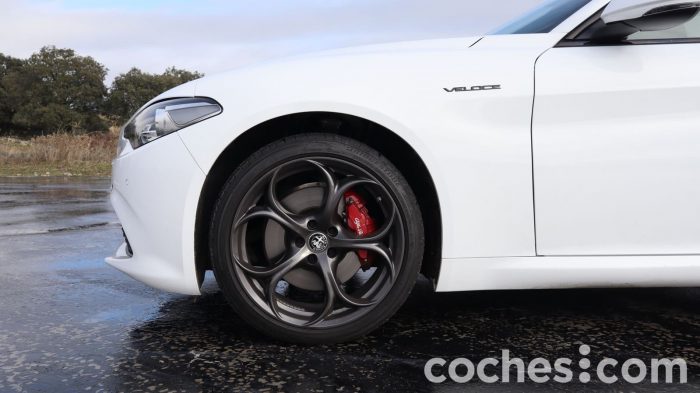 Piëch himself, who I was no longer in command at Volkswagen, he still believed that the purchase of Alfa Romeo would be an interesting move for them. He saw the opportunity when the fund ADW Capital Management, a shareholder of FCA, suggested that Alfa I could follow the same Ferrari footsteps and leave the group. So in June 2018 there was a first contact between Herbert Diess, CEO of Volkswagen at the time, with Mike Manley, the newly hired head of FCA, all at the request of the late Piëch.

The outcome of that meeting can be imagined by everyone. FCA told Volkswagen that Alfa Romeo was not for sale and they continued talking about other matters in the sector. This information now comes to light after a few statements by Carlos Tavares, CEO of Stellantis. Because we must not forget that things have changed a lot since this 2018 offer and that now FCA has joined PSA to form a conglomerate that is placed in the fourth position by volume worldwide. It has also made it clear that it will not part with any of its brands, as it is investing in each and every one of them.