Home>World>Did Sony want to turn us into the ‘Matrix’? Patent to create “sensory experiences” in the brain comes to light

Sony is working on a technology that allows images to be projected on the brain, according to one of its patents. Before getting excited, it should be noted that New Scientist magazine reports that it is only a theory and not an invention to be carried out. In fact, the patent is from 2005.

The idea seems to take the form of The Matrix, a movie in which an electrode attached at the back of the neck caused the mind to travel to an alternate reality in a virtual world. This film marked a before and after in the history of cinema and science fiction, but it was also key for scientists who wanted to see if we were capable of creating something similar. The goal of the patent was to create “sensory experiences” that range from conveying moving images, sounds, and even tastes, no matter how crazy it sounds.

It should be clarified that the patented technique does not claim to be invasive in the least: it would not use implants in the brain and it would not require surgery of any kind. The few details that are added in the document explain that it would be a device that it would launch ultrasound pulses towards the head to modify the way neurons behave in certain parts of the brain. 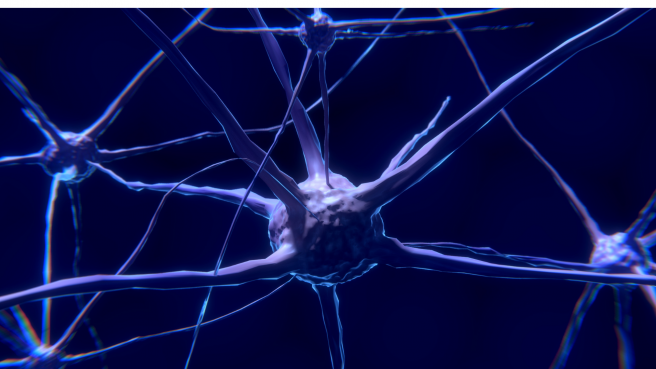 However, Elizabeth Boukuis, the company spokeswoman, indicated that this project is a “prophetic invention”, so that no real experiments have ever been done to see if it would work or not. This patent seeks to explore the limits of technology and was made with the intention of influencing the path we must take in the future. 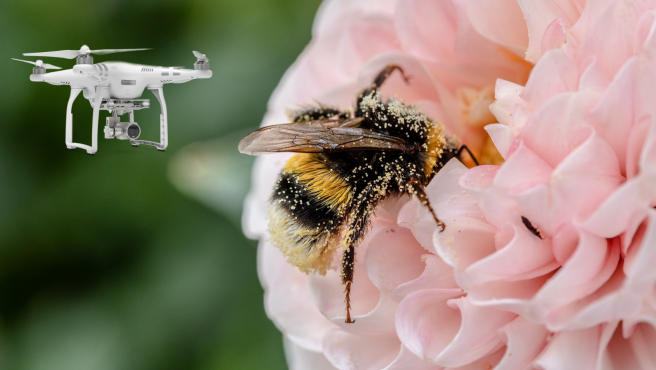 At the time, some independent experts indicated that they “did not dismiss the idea”, although they cautioned about the long-term safety of the proposed method. Today, the only non-invasive way to manipulate the brain is a technique called transcranial magnetic stimulation. This technique uses magnetic fields to induce currents in brain tissue to stimulate cells. However, magnetic fields cannot be focused on small clusters of cells, as is supposed to be done by ultrasound.

On the other hand, the magazine that gave the scoop in its day did not have the opportunity to interview the creator of the patent, who currently works in Sony’s office in San Diego, California. But it seems that everything was left in a brainstorming that never finished curdling. In fact, we can’t even say that Sony’s patent was a “prescient” idea, since today’s technology is more busy developing other fields.