Because of celebrating its 30th anniversary, Blizzard did not want to miss the opportunity to celebrate its famous fair BlizzCon 2021, transformed this year to “BlizzConline” due to its integrity online to comply with current regulations of the pandemic.

However, despite the company’s efforts, one more year the leaks were primed with the developer just a few hours after its big event, anticipating the main surprises that they had prepared for the fans. Although this has not taken away so that we have been able to enjoy and get excited with each of the ads, backed by some really powerful trailers. 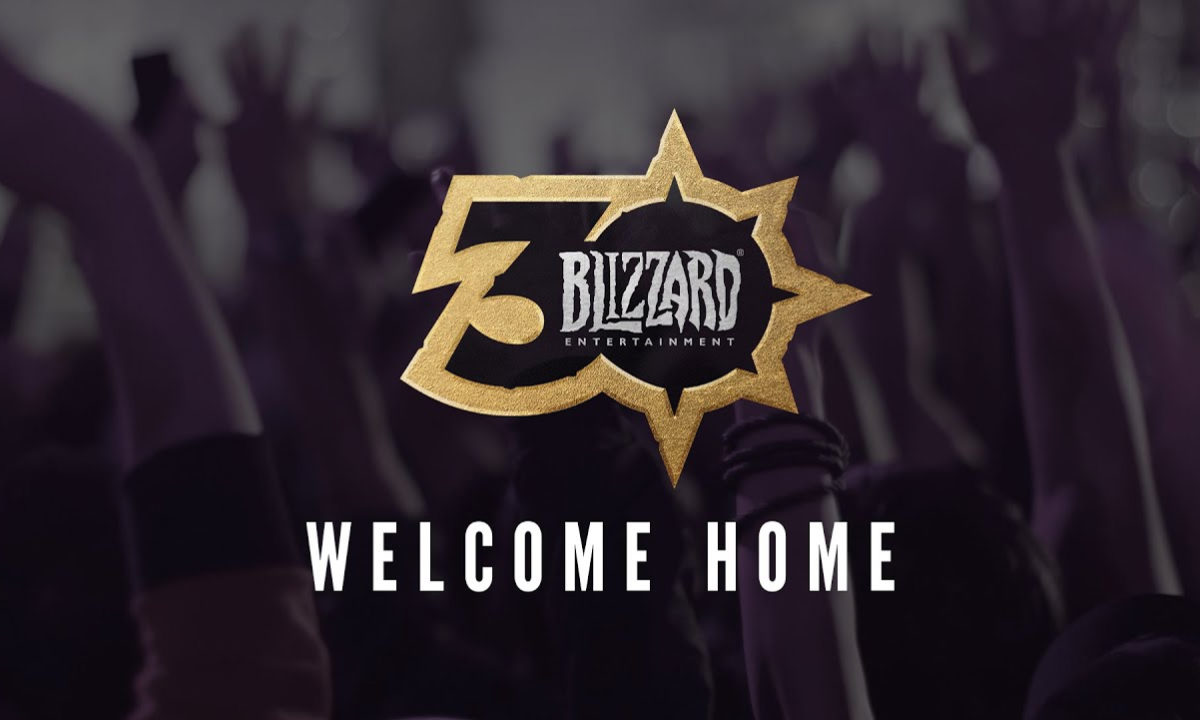 That said, although day one of the fair has concentrated some of the most powerful announcements, there are still more days of celebration and announcements. Although for the moment, better to delight ourselves with the first advances of Diablo, World of Warcraft, and a few surprises of Blizzard history.

With a trailer that shows us more of the scope and playability that the new installment will have, this time Blizzard focused on introducing us to another of the characters that will be available again: the rogue.

Originally seen in Diablo II, and disappeared in Diablo III, we will once again be able to embody this character who will mix melee and ranged attacks with enormous maneuverability, evasion, and of course speed and dexterity.

In fact, as its developers have advanced during the presentation of BlizzCon 2021, one of the great novelties of Diablo IV will be the enormous customization that we can carry out to develop our characters in a unique way, ensuring that the rogue will be one of the biggest examples.

Unfortunately, once again the great absence has been the lack of a release date, which without even pointing to this year, begins to make us doubt whether we will be able to see it before 2022.

Better known as Diablo 2 HD, it is nothing more than what its name promises, the return to life of this great classic that marked a whole generation within the dungeon crawler genre, and which to this day remains unbeatable ( not even because of its own sequel) when it comes to player opinions.

However, while the graphics and gameplay shown have undoubtedly been more than enough to make our hair stand on end, the announcement of this game is no surprise, being in fact one of the great advances leaked prior to yesterday’s presentation. .

The remastering will include both the original game and its excellent expansion Lord of Destruction, and will include great novelties such as cross-platform progression, which will allow us to play it from any of the available platforms, having already confirmed its presence on PC and consoles, among which Includes PS4, PS5, Xbox One, Xbox Series X | S, and Nintendo Switch.

In addition to updating the graphics to take advantage of modern rendering and lighting technologies, Blizzard said it has modernized Diablo II’s 27-minute cut-by-shot cut-scenes.

In the same way that it did with the original installment of World of Warcraft, now it is the turn of its first expansion. First released in 2007, Burning Crusade allowed WoW players to travel beyond the Dark Portal to visit Outland, the shattered home of the Orcs, first introducing the races of the Blood Elves and the Draenei.

Thus, both veterans and new players will be able to once again have access to all the zones, instances and raids of this expansion, of course, under the same dosed development plan that we saw with WoW Classic. That means players will have to wait a while before they can face Illidan in the Black Temple.

Without a specific date, the latest statements at BlizzCon 2021 tell us that World of Warcraft: Burning Crusade Classic will join the MMO later this year.

Also leaked prior to BlizzCon 2021, the company has presented the return of its great classic games such as Lost Vikings, Rock & Roll Racing or Blackthorne, prior to the great sagas that now lead the brand.

With some added features such as online or local multiplayer modes, we can now find this small collection of games available for PC that will take us back to the arcade classics of the 90s.