3DJuegos talks to Blizzard about their action RPG, which they promise will offer “hundreds of hours.” 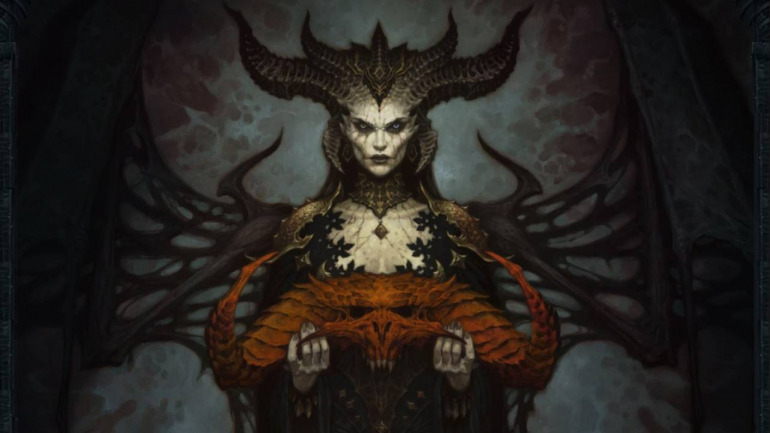 During BlizzCon 2021 we were able to speak with Diablo IV Lead Designer Joe Shelly, who explained to us how long the campaign will last and what will happen once we get over it. Hours and hours of play await us to tour Sanctuary from beginning to end.

We come to Diablo to play hundreds and hundreds of hours John Muller“Diablo IV’s main campaign has events and stories that can be develop in any order, go back and complete what you have pending “, says the creative.” For all this, the time it can take to finish the campaign varies a lot. But if we talk about players who only want to play to complete the campaign quickly, we would be talking about between twenty and thirty hours“.

Its director, John Mueller, added that “we come to Diablo to play hundreds and hundreds of hours”, referring to what would happen once we finished it. The great novelty of Diablo IV with respect to previous installments is that, for the first time, the scenario It is a large open world divided into five regions. The two explained to us that the campaign will take place in sections. The former will be linear and story-centric, but will quickly open up so we can take the course we want through Sanctuary.

The idea is not only to travel this mortal plane to search for missions and dungeons, but also to locate pieces of history and heritage belonging to Diablo, Diablo II and Diablo III. John Mueller explained to us that the key to this game is “embrace the legacy“, so that open world will function as a container for everything we know about the series.

There are events and stories you can complete in any orderJoe ShellyOnce we’ve gotten our way and completed the main campaign, according to Joe Shely, the world will open up even wider to make way for more content, more missions and much more to do. His words did justice to what Mueller explained: “we came to Diablo to play hundreds and hundreds of hours.” Still without a release date, and not even an alpha announcement to get our hands on, Diablo IV looks promising.

During BlizzCon 2021 we could see the trailer for the Rogue in Diablo 4, as well as other games such as the long-rumored Diablo II Resurrected, a remastering of the classic Diablo 2 that will be released this year on PC and consoles. Soon we will publish an article telling you everything that Mueller and Shely explained to us about this exciting adventure.