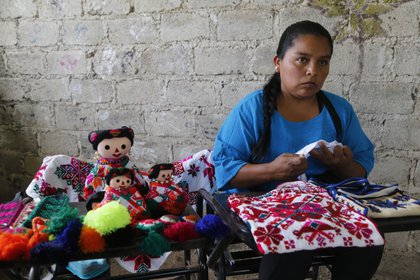 The addition complements the right of peoples to preserve their languages. (Photo: .)

The Chamber of Deputies of Mexico approved this Wednesday by a qualified majority of 384 votes in favor, zero against and zero abstentions, the opinion with a draft decree that adds Article 2 of the Mexican Constitution to establish that the State “It recognizes as national languages ​​Spanish and indigenous languages, which will have the same validity in terms of the law.”

The document, endorsed in a face-to-face session, indicates that indigenous languages ​​“are part of the nation’s cultural heritage, so the State will promote its preservation, study, dissemination, development and use ”.

In addition, it specifies that “the State will promote a multilingual linguistic policy, which encourages indigenous languages ​​to alternate equally with Spanish in all public and private spaces.”

The opinion states that, according to the National Institute of Indigenous Languages ​​(INALI), “There are 11 Indo-American language families that have a presence in Mexico with at least one of the languages ​​that make them up.” 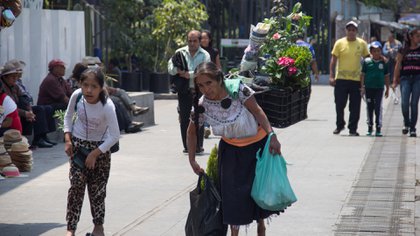 The document, endorsed in a face-to-face session, indicates that indigenous languages ​​”are part of the nation’s cultural heritage, so the State will promote their preservation, study, dissemination, development and use.” (PHOTO: GRACIELA LÓPEZ / CUARTOSCURO)

In addition, there is a record of 68 linguistic groups corresponding to the 11 families mentioned, as well as 364 variants belonging to this set of groups.

In substantiating the opinion, the president of the Constitutional Points commission, Deputy Aleida Alavez, of the National Regeneration Movement party (Morena), explained that the addition complements the right of the peoples to preserve their languages.

“It is an act of justice and recognition of the most 20 million Mexicans who speak an indigenous language today. Mexico is the eighth country with the largest indigenous population in the world ”, he assured. 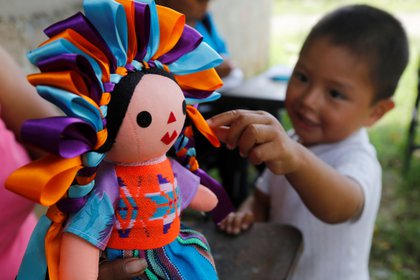 He considered that the protection of languages ​​”implies the assurance of culture because traditions, beliefs and forms of organization are transmitted orally.” (Photo: .)

The deputy stressed that this measure will serve as a basis to rethink the processes in which the indigenous population intervenes, such as judicial ones in which it is not enough that there are translators.

He considered that the protection of languages ​​”implies the assurance of culture because traditions, beliefs and forms of organization are transmitted orally.”

Alavez pointed out that by raising them to constitutional rank, like the Spanish “We preserve the culture of a people, identity, roots, even their form of social interaction.”

“I’m not the boss, I’m an employee!”: Andrea Legarreta exploded against those who call her the boss in “Today”

“I have no words”: “Pepillo” Origel and his deep sadness after the death of Magda Rodríguez