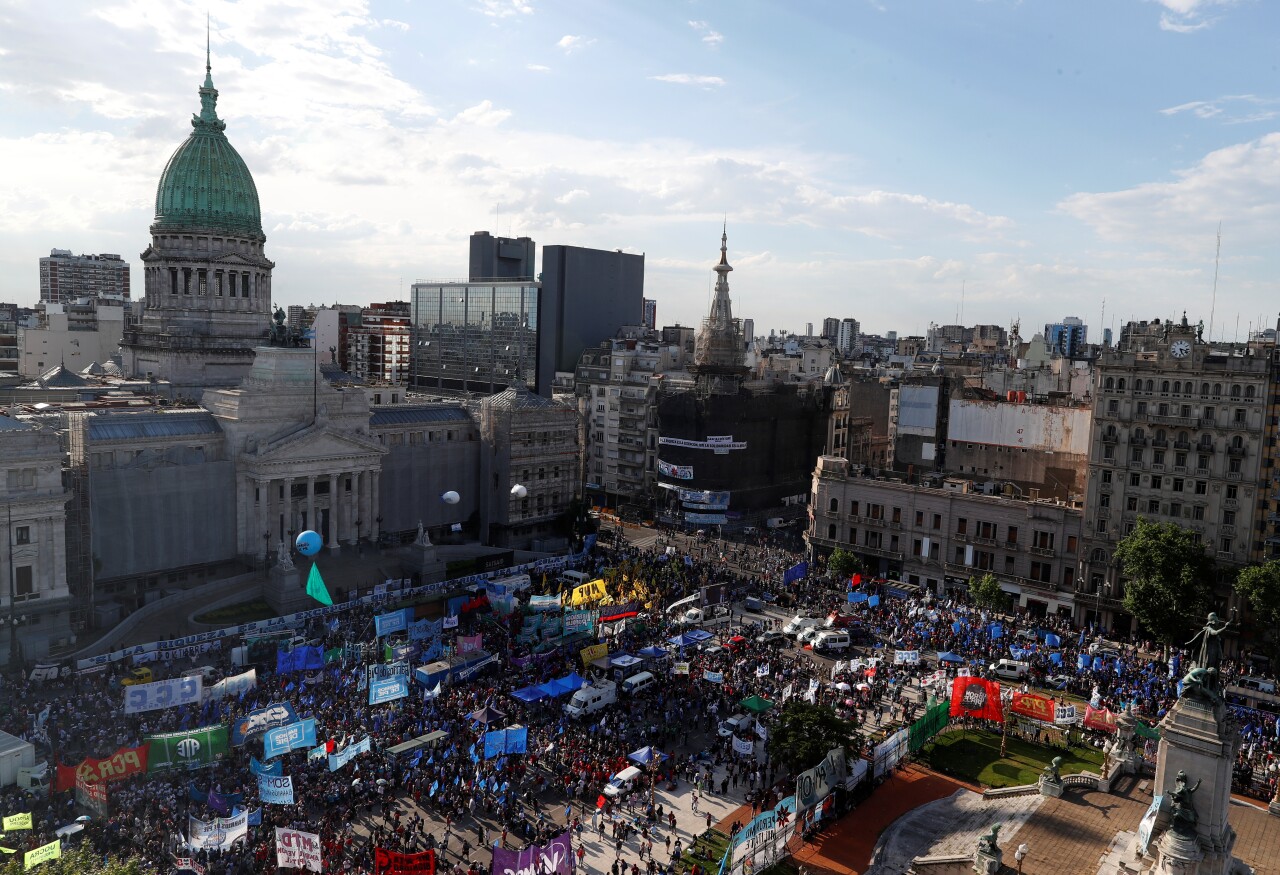 20% of the proceeds will be allocated to medical supplies to attend the health emergency due to the pandemic, another 20% will be for SMEs, 15% for programs for social development, 20% for student scholarships and 25% will go to gas development programs. natural.

The ruling party had the testimonial support of a delegation of officials who attended the Congress, among them the ministers Martín Guzmán, of Economy; Matías Kulfas, from Productive Development, and Daniel Arroyo, from Social Development.

The debate was accompanied from the street by caravans of protesters who supported the official initiative.

The liberal sector, critical of the project, objects that the contribution will undermine private investments, although it taxes individuals and not companies. The opposition also criticized that the tax includes working capital and inventories.

“This is a lousy tax because it is going to ward off any hint of investment in Argentina,” said opponent Javier Campos.

“False of all falsehood”, answered the deputy Carlos Heller. “With this tax, less than 10,000 people would be reached, 0.8% of the total taxpayers. 42% have dollarized assets, of which 92% are located abroad. It is clear that this contribution is far from taxing productive activity “.