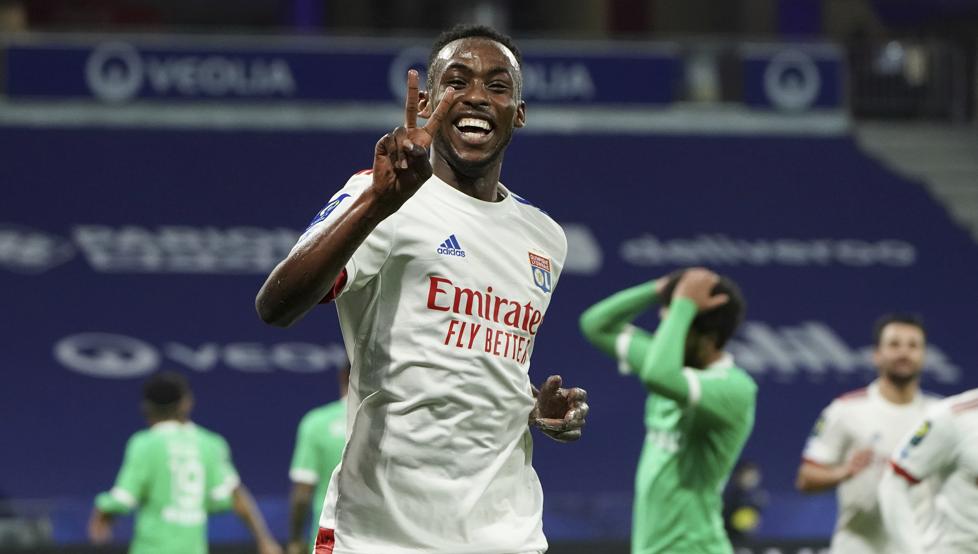 A spectacular goal from Zimbabwean Tino Kadewere with ten minutes remaining provided a 1-0 win in Angers for Lyon, who are running as a contender for the French Ligue 1 lead held by Paris Saint-Germain.

Rudi Garcia’s team has already accumulated eight games without losing and four victories in the last five. At Stade Raymond Kopa reaffirmed his good line by getting a difficult victory thanks also to the saves of his goalkeeper Anthony Lopes.

Kadewere’s goal in the end

Lyon did not find their way to victory until the final stage. In an action that ended with a pass from Leo Dubois and that found Kadawere on the edge of the small area. He controlled with his chest and sent the ball into the net.

Memphis Depay, goal of FC Barcelona, ​​played the 90 minutes but again the Zimbabwean forward was decisive, as in the previous day, when he achieved the two goals that allowed his team to overcome Saint-Étienne in the Rhone derby (2- 1).

Rudi Garcia’s team is provisionally second, four points behind the champion, who lost to Monaco 3-2 on Friday. Lille, to a point, can regain that second place if tonight they do not lose at home to Lorient.