Joint ventures do not always come to fruition. This is the example of Denza, a brand created ad hoc between Daimler and BYD to sell electric cars in China. Sales are very low in relation to what has been invested.

Sometimes good decisions are made, and sometimes you have to admit that it was not a good idea. Daimler, the parent company of Mercedes-Benz, is making several decisions in recent months that are synonymous with tactical withdrawals to regain momentum in what really interests them.

Production of the X-Class pick-up was discontinued due to poor sales, the two-door smart will be discontinued in Europe in the next generation and the industrial partner will be Geely, the factory will be sold to INEOS, and they are also considering selling your heavy vehicle business (trucks and buses) this year.

If we go to China, another hot topic for Ola Kallenius, Daimler’s CEO, is what about the Denza brand. We have to go back practically 11 years ago, when a memorandum of understanding was signed between Daimler AG and BYD to collaborate in China in the emerging market for electric cars. 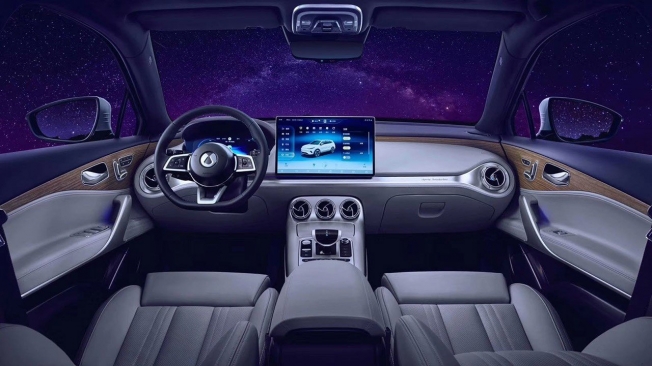 The idea was to create a premium aspirational brand (not as much as Mercedes-Benz, obviously) sticking to the local Chinese market and only in specific cities. BYD would put industrial capacity, Mercedes-Benz the dealers and a lot of the technical part. They pulled a new brand up their sleeve, Denza.

This is how Shenzhen BYD Daimler New Technology Co., Ltd. was founded in May 2010 with 50% of each

It was not until December 2014 that its first model, the Denza 400, which is a derivative of the previous electric Mercedes-Benz B-Class. A plant was built in Pingshan, Shenzhen, to produce about 40,000 units annually. In November 2019 the second model was presented, Denza X, which instead of compact is an SUV.

Denza’s main problem is that she has targeted a very specific market segment. A new brand (pedigree 0), to an audience that spends more than normal, in an environment of high competition, depending on subsidies from the Government of China, with few models and, above all, few dealers. 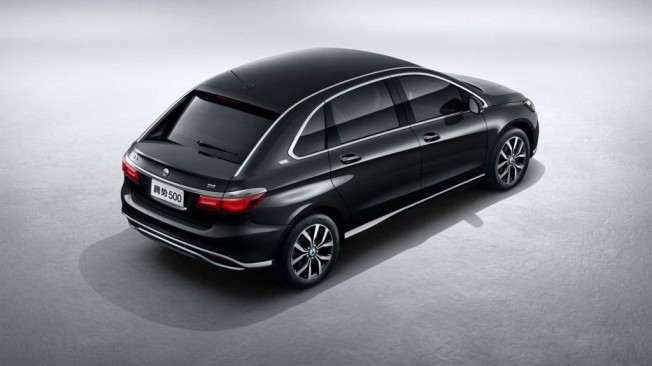 In other words, if the complicated thing is that that could work. All the money Daimler and BYD have put into the brand is going down the drain because not enough cars are being sold. Let’s see, until 2020 they had been sold in China about 14,000 Denza 400/500 units, but it is that last year not one was enrolled.

Yes they were delivered to dealers 4,175 Denza X SUV, which at first seems more attractive given the growing demand for SUVs (even in China). The Denza X, like the Denza 500, is only marketed as electric.

At least this time they are targeting a more lucrative and profitable market segment, which is important when it comes to making money. In more competitive segments, where price can make the difference between winning or losing customers, there is much less scope for fine spinning. Because it doesn’t make sense to lose money with every sale. 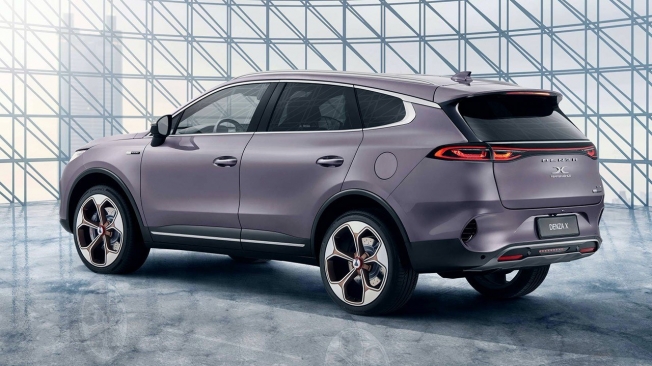 The Chinese domestic market has evolved a lot in just 10 years, let us bear in mind that since 2011 it is the most important world market, and that for years it grew at a double-digit annual rate (10%), a wild one. That rhythm has been calming down and there are many people wanting to eat the same cake.

If Denza’s sales do not take off and investments begin to be covered, it is certainly an expendable brand. It brings nothing to Daimler, it lacks any strategic interest. In addition, Daimler seems to want to focus on its range of passenger cars and vans, offer more technology, electromobility, software, etc.

It was impossible for everyone to win in the Chinese market, especially with hundreds of brands competing with each other (where the western ones undoubtedly have a better reputation, although they also manufacture there). Denza is currently a fiasco, unless Denza X turns the tables and turns out to be a hit.