This speedrunner manages to find the key to open that door that had caused so many headaches. 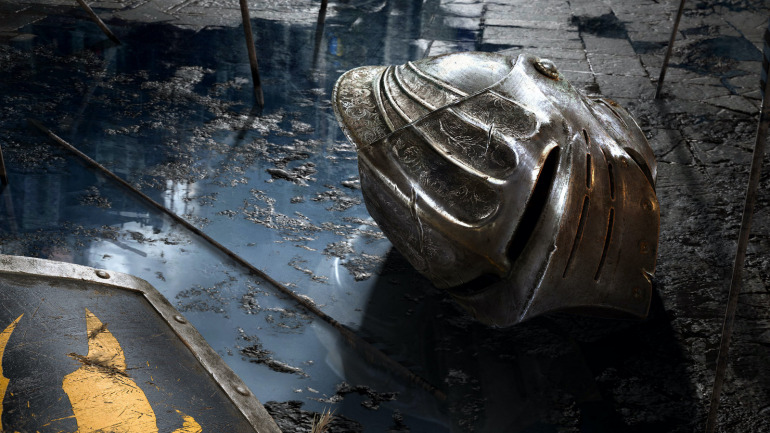 If there is one thing in the Souls community, it is that it is persistent. That he does not surrender to mysteries, to new challenges, and when the remake of Demon’s Souls for PS5 arrived in stores with a mysterious closed door in his world, which no one knew how to overcome, the players were clear that their mission was open it at all costs. Well, the mystery ends today, since a user has managed to find the key to solve the puzzle.

Since we talk about a new item of the game, not present in the original Demon’s Souls, and that has caused a lot of interest among players, we advise here before POSSIBLE SPOILERS for all those who do not want to know the way in which this door opens, in order to solve the mystery themselves. If this does not matter to you, and you want to know what is hidden behind the door, keep reading. 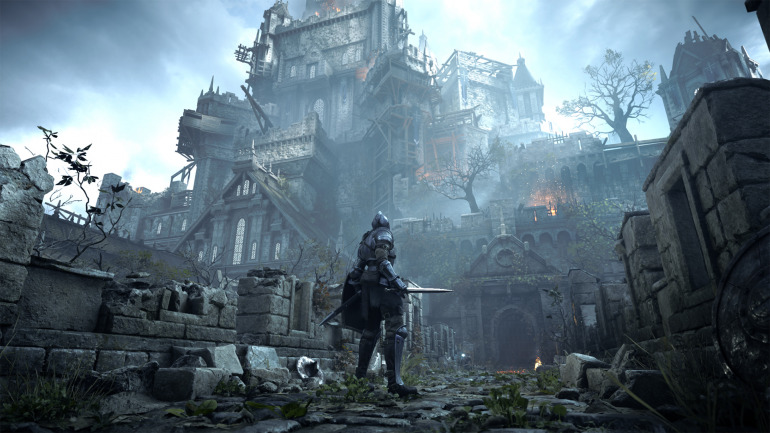 The secret behind the door

Well, according to Kotaku shares, the secret has been solved by Distortion2, a speedrunner of the game who has spent hours and hours traveling every millimeter of the remake by Bluepoint Games. And the key, as many believed, lay in one of the new items in the game: the ceramic coins. These coins are a very rare drop, which appears only and exclusively in the game’s new Fractured mode, a kind of “mirror” world added in the remake. Based on players’ previous experience with the Shadow of the Colossus remake, it was clear to many that these coins were related in some way with the door.

Based on that, Distortion2 set out to collect as many ceramic coins as he could. And, with them in his inventory, he decided to visit a typical Souls friend, at Sparkly the Raven. For those who do not know him, he is a character who offers exchanges when objects are dropped into his nest. And, after offering you a lot of 30 ceramic coins, the raven rewards this player with a rusty key. Yes, the key that finally opens this impregnable door.

Now what many will want to know What treasure is hidden behind the door? Could they be clues to what’s next for Bluepoint? Any wink or secret about the saga? Well … It’s armor. Although it is not just any armor, but one that is highly demanded by fans of the original game: the penetrator’s armor, the head of area 1-3. In the end, the important thing is not so much the treasure, as seeing an entire community, united to solve the same mystery.

With the secret of the door exposed, now many will focus on overcoming all the challenges of this remake that comes to PS5 without an easy mode, with all the difficulty of the original game. If you have doubts about whether or not to dare with it, in our Demon’s Souls analysis we tell you everything you need to know about the adventure. And, incidentally, we remind you that complete video impressions of the DualSense controller are available, as well as this analysis of PlayStation 5 with details about the new generation of Sony.