In addition to the recent announcement of the jump of its Alienware gaming laptops to the new generation of AMD processors, Dell itself has taken the opportunity to announce the next update to its family of gaming monitors, with four models with curved and conventional panels, which will vary between specifications up to 34 inches and 240Hz.

Although we can find some common points, the company having anticipated that all models will be compatible with both image enhancement technologies. AMD FreeSync Premium and Premium Proas well as with variable refresh rate or VRR, a feature that will optimize the frame rate for the use of next-gen consoles like Xbox Series X / S and PS5.

Starting with its largest model, we find a 34-inch ultra-wide VA panel with 1800R curvature, which in addition to a WQHD resolution (3,440 x 1,440 pixels) and the support of DisplayHDR 400 and a color coverage of 90% DCI-P3, will have a very interesting refresh rate up to 144Hz. Although unfortunately, at the moment it has not been specified what response times the monitor will offer.

On the other hand, two other curved VA panel models have also been presented, abandoning in this case the panoramic format, to stay in QHD resolutions (2,560 x 1,440 pixels). Thus, we will have two 32-inch and 27-inch models, both equipped with a VA panel with a refresh rate of 165Hz and a response time of 2 millisecondsThe only difference being the use of a slightly more curved design for the smaller model, which will incorporate a 1500R panel instead of the 1800R format.

As the company has advanced, both monitors will be launched in China on May 7, expanding their worldwide availability on June 22. 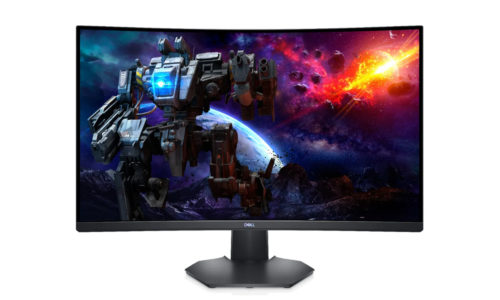 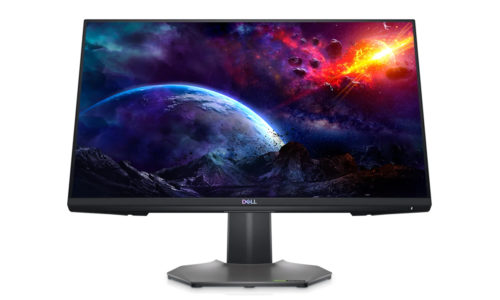 Finally, Dell also wanted to present a last option for those users who use NVIDIA GPUs, with the added support for G-Sync technology. We find not only the smallest model, but the only one of these new gaming monitors to include a 24.5-inch non-curved IPS panel, limited to FHD resolution. Although curiously it will be the most advanced model, with an impressive 240Hz refresh rate and response time of just 1 millisecond.

Again without having disclosed any details of its price, the Dell S2522HG is already scheduled to make its landing in China on May 7, having also confirmed a first international availability as of May 27.